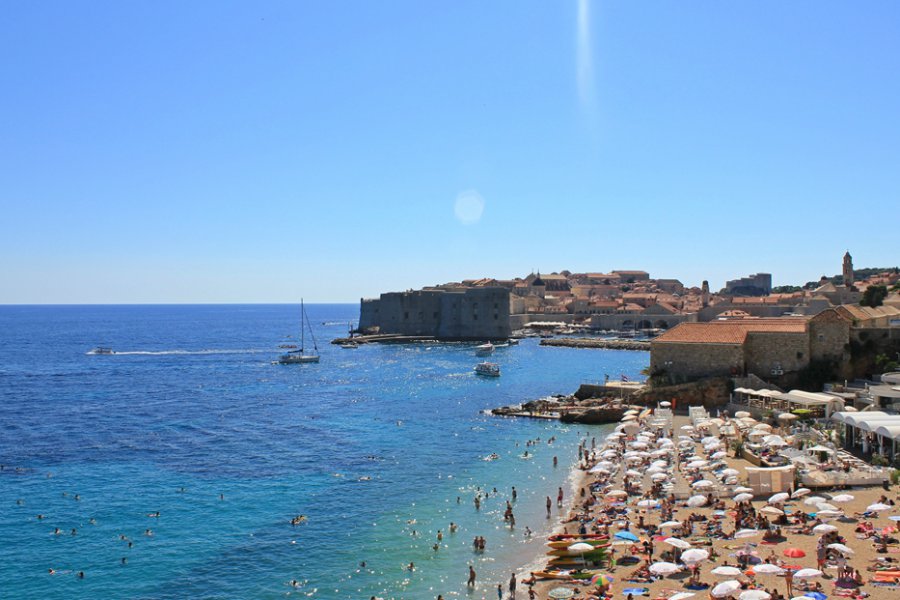 Croatian Minister of Tourism, Mr. Darko Lorencin, published a yearly report on the website of Croatian Ministry of Tourism in which he expressed satisfaction with the results of the year and talked about plans for the future.

With around 7 billion Croatian Kunas of income (close to 1 billion Euros) estimated for the year, Croatian holiday industry remains the backbone of this county’s economy. Most important trend identified in the text is prolonging the main tourist season from traditionally busiest summer months to September and other shoulder months.

Plans for 2014 include increased search for new investments, as well as a hunt for EU funded developments projects. With this in mind a new action plan of Croatian tourism has been accepted by the parliament. This plan sets the goal of positioning Croatia among the top 20 global destinations by the year 2020.

For potential travellers this represents a guarantee of more flights to Croatia, more holiday infrastructure, continually improved service, as well as bigger and better entertainment offer. As far as tourism goes, the newest EU member country seems to be in control of its destiny.