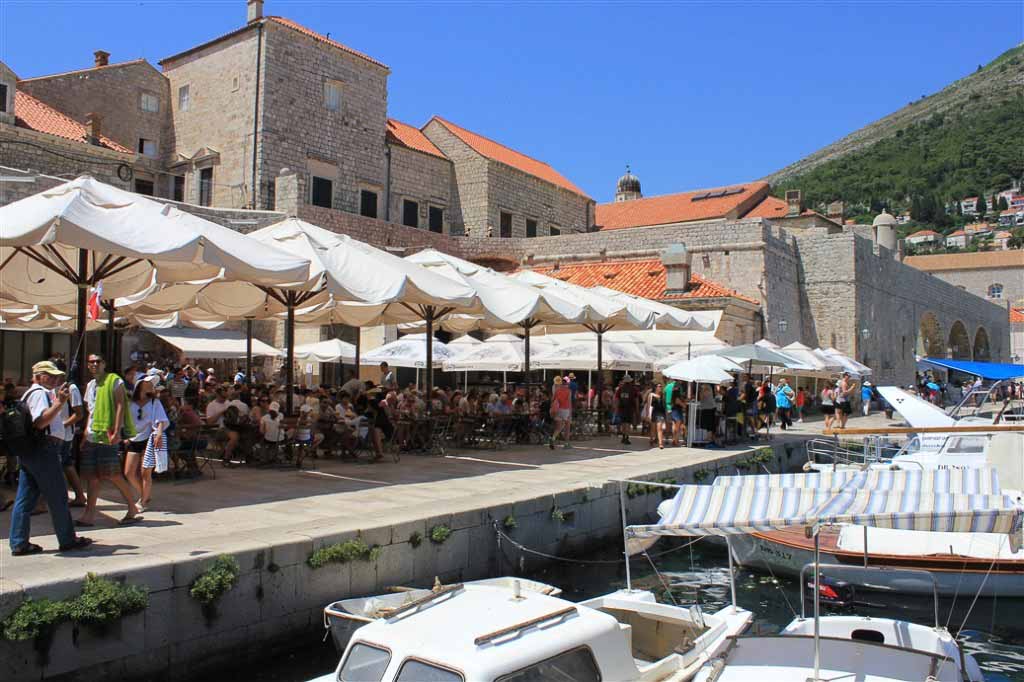 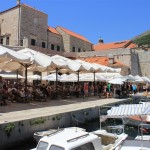 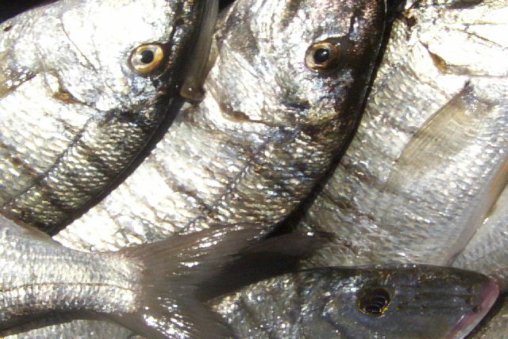 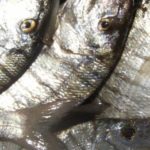 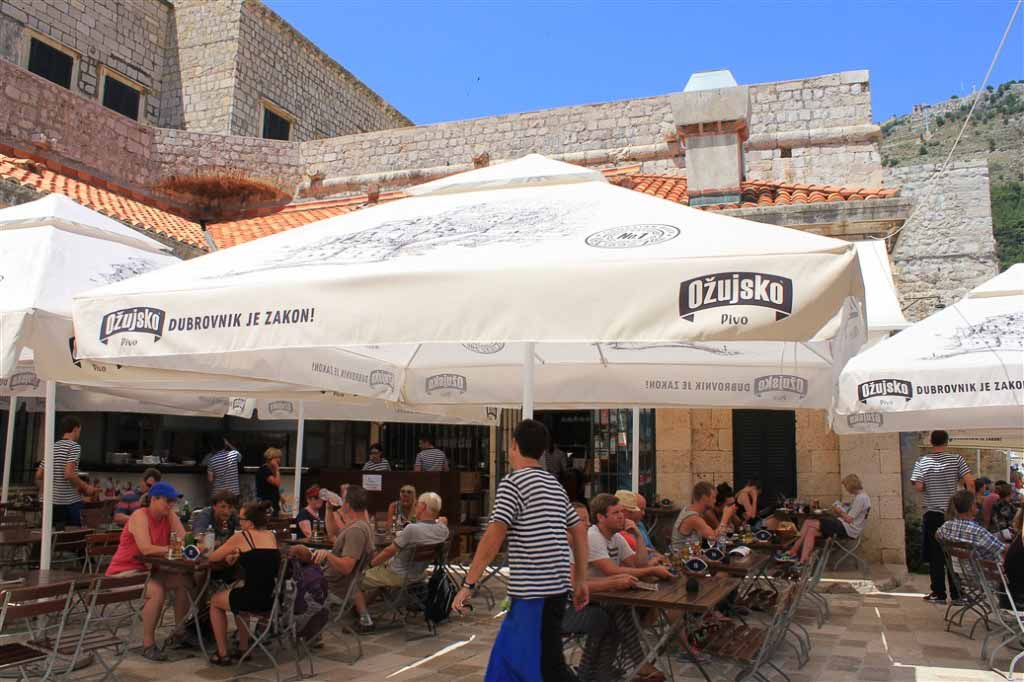 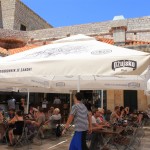 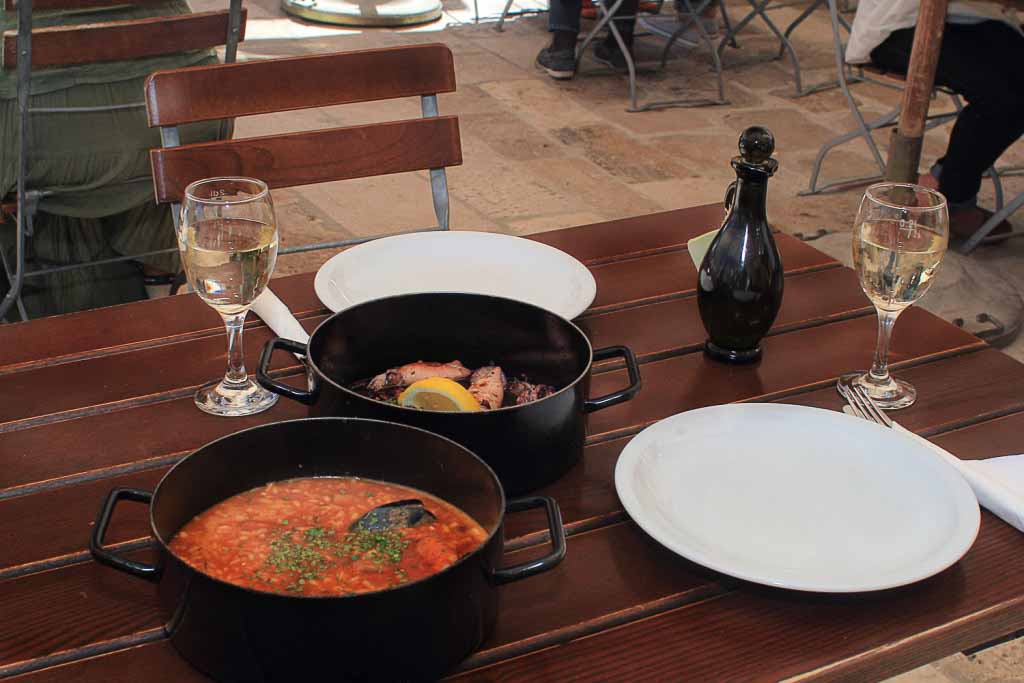 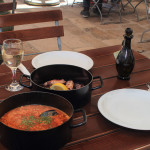 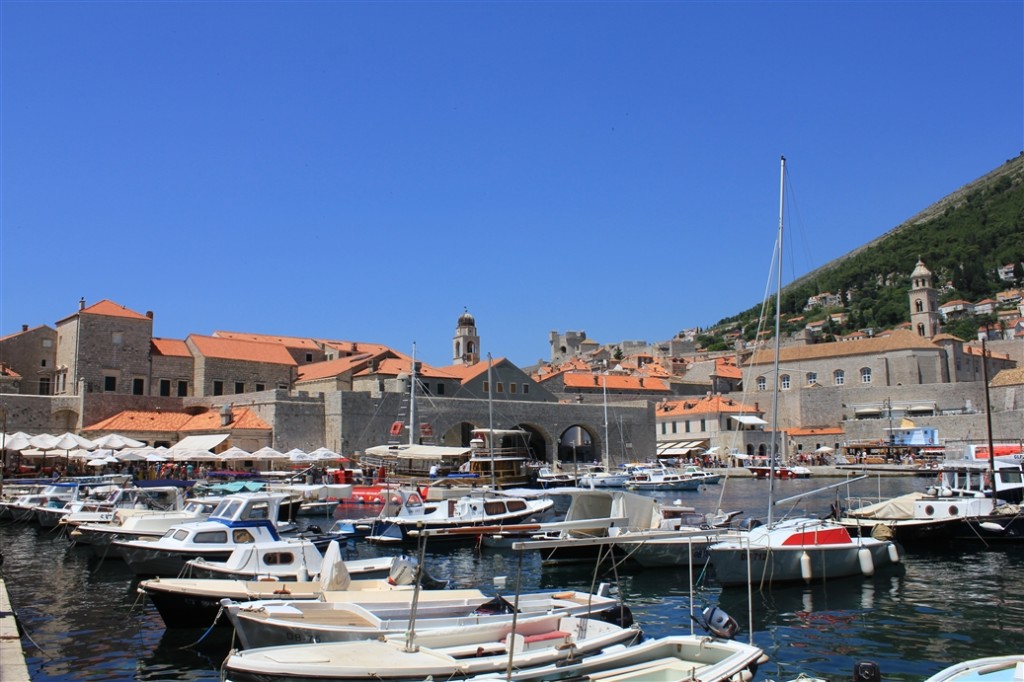 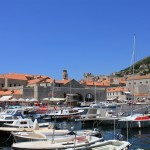 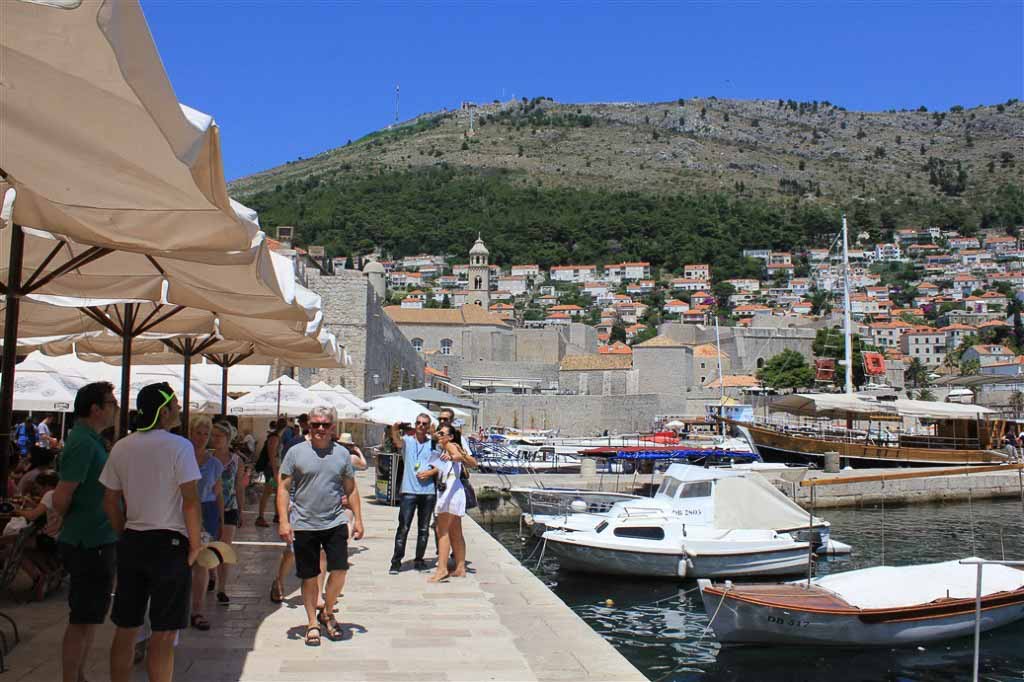 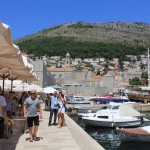 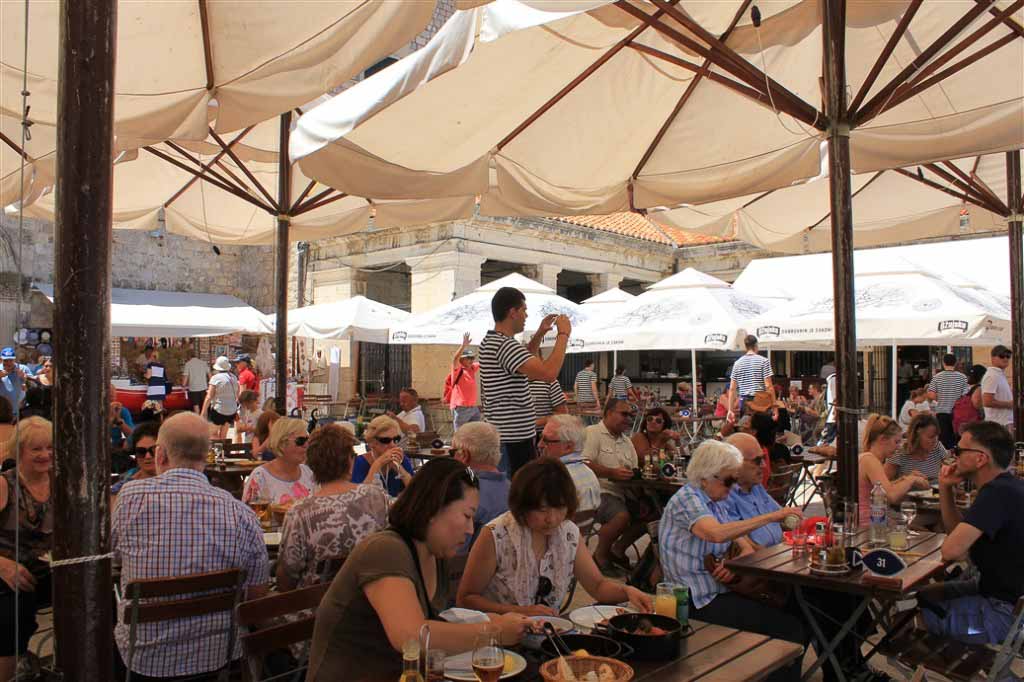 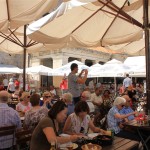 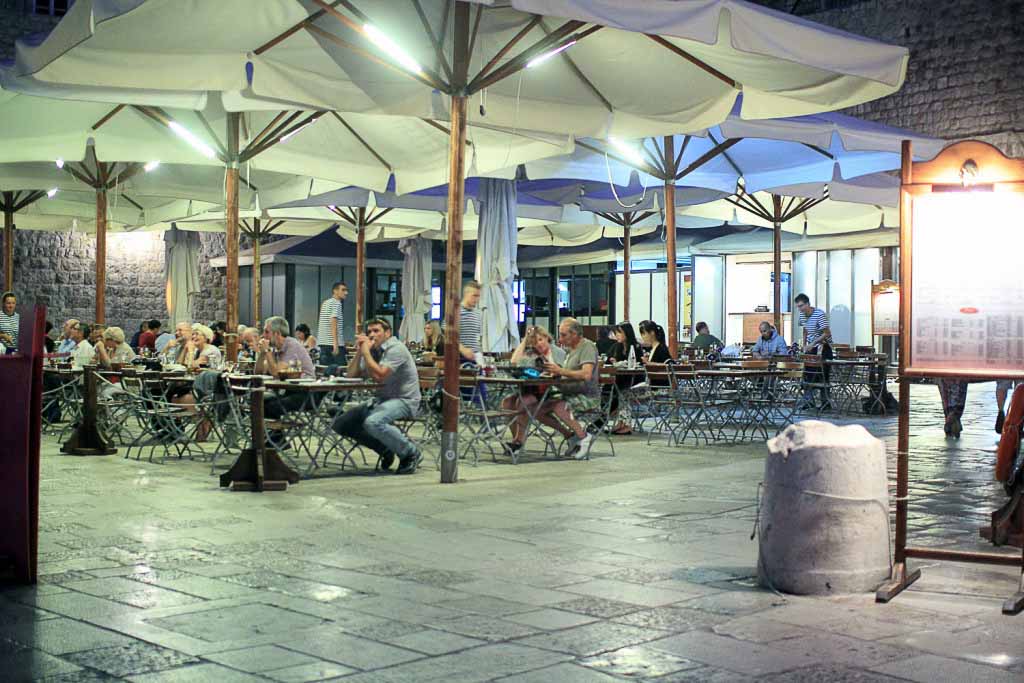 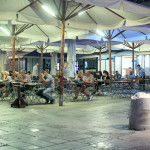 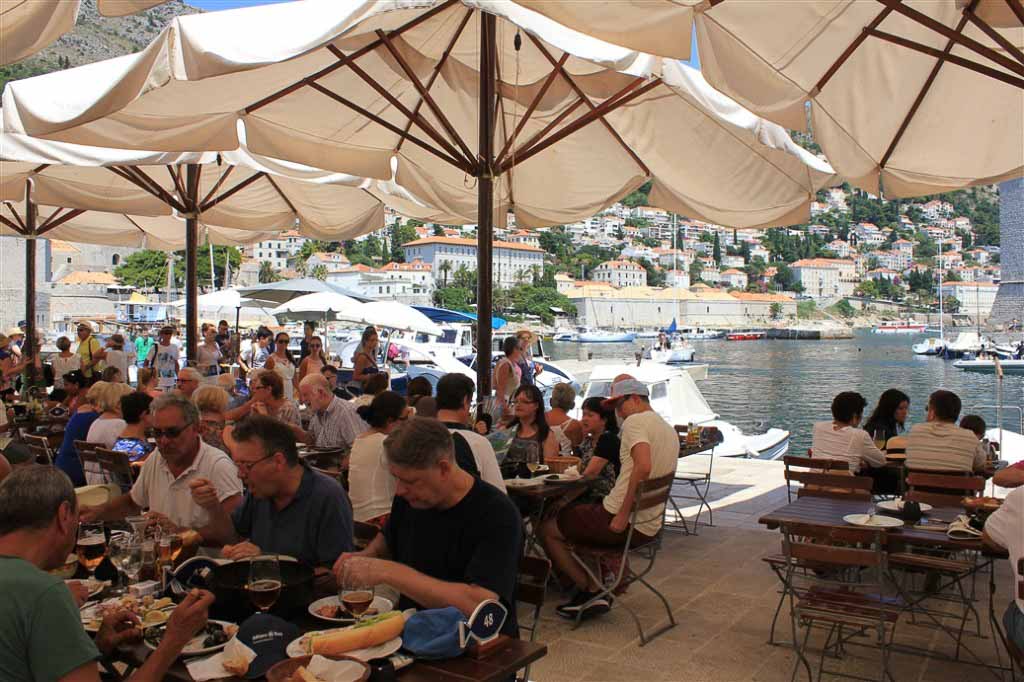 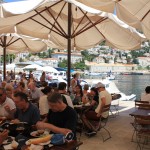 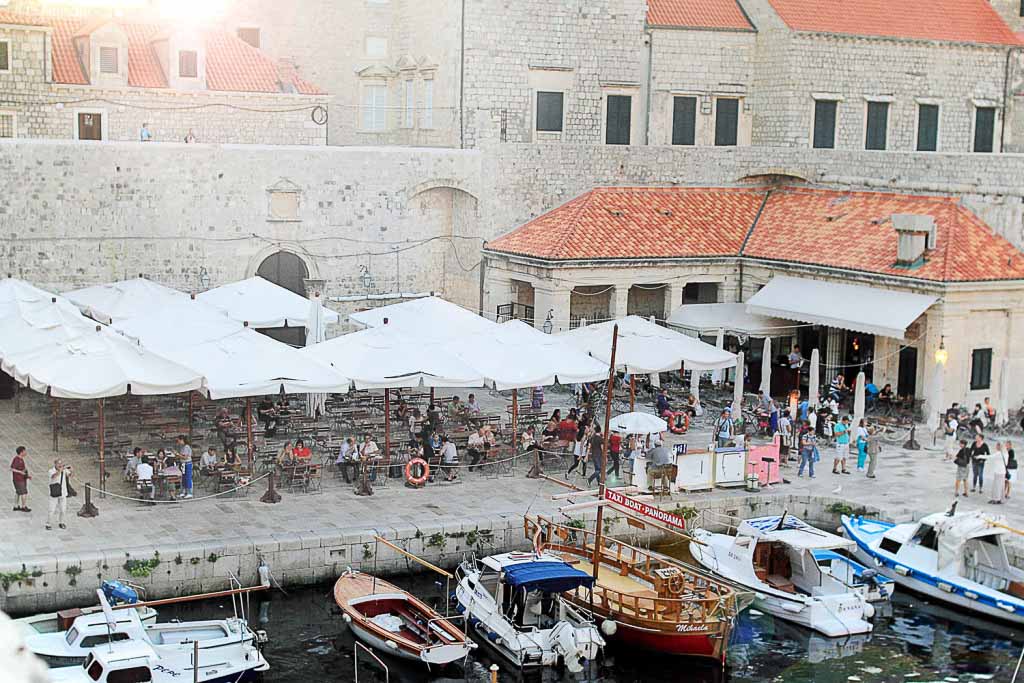 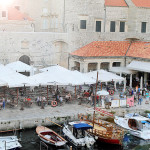 Argh! Fish with the heads still on!

Fish with the heads still on – An amusing look at tourist reactions to eating out on the Croatian coast.


Working in tourism and hospitality for the last 8 years has taught me quite a great deal about cultural differences between us and our foreign guests. Rarely are these differences more visible than during dining rituals.

I remember one instance, quite a few years ago, where I got to witness this in a very interesting way. It was a hot spring afternoon and I was to accompany my senior colleagues and important business partners on a site inspection trip. At that time I was working for one national tour operator. Our business partners were from a very large American company and all were Americans. We were to travel all the stops their guests visit during each of our tours. One of our stops was at a riverside restaurant where we were to have lunch featuring some local specialties. It was around 3pm and there were only a few other tables occupied. After a starter of sea food risotto and mussels in white wine sauce, we were to have fish for main course. While waiting for the mains we were all chatting away about business and the upcoming summer season and so didn’t even notice the waiters serving the food in front of us. Suddenly, a scream ripped apart the drowsy atmosphere of the restaurant, startling a few elderly Germans sitting behind us from their post-lunch slumber. One young lady from our party was caught unprepared by a sight of an entire fish fried on her plate – head and eyes and all. Croatians in the room were very puzzled about what had just occurred and the owner of the establishment was absolutely red faced over the horror film reaction his dish has caused. When the embarrassment subsided, we all had a bit of a laugh at the whole thing, and the lady admitted her reaction was excessive, but she definitely wasn’t keen on eating the fish many Croatians consider one of the cornerstones of a good quality restaurant meal.

Over the years I’ve come to realise many of our guests are not in touch with what the food they are eating looks like before it reaches their plate, and although reactions are rarely as dramatic as the one described, people tend to be thrown off by the sight of anything that reminds them of the animal they are eating. This is especially true for countries like the UK or USA where everyday food is becoming more and more shaped by humans during processing until it loses all resemblance to the original form. I remember one fish picnic we organised for a British family who insisted on grilled fresh fish and then complained how we served „fish with heads still on“ to the children. I know now this is considered a valid complaint for many people, but if I tell this story to someone in Croatia (who’s not working in tourism), they will think it’s hilarious. In Croatia we are not squeamish about eating anything that looks like it was alive a second ago, and if you add the word „baby“ in front of any animal name it just means you made it sound tastier. The reasons behind this are several; up until very recently we were responsible for producing most of the food we ate here, the ratio of people living in villages compared to those living in urban areas is still higher than those of many other EU countries (although declining daily), and we also happen to live in a country with plenty of untouched natural resources.

Every day our country grows more similar to western societies we look up to for many things. However, as it is usually the case, this big change we are going through will definitely be an all encompassing one and will bring forth many less desirable effects together with the desirable ones. In my opinion, the single most negative change we are experiencing in everyday life is getting further and further away from the traditional production of food. With an abundance of natural resources, this truly is a shame.

So remember, when in Croatia, enjoy the food produced and caught here. We have very clean sea and practically anything from the sea is not only safe to eat, but very tasty as well. Expect the best pieces of fish to be prepared and served with the head still on. Enjoy our calamari together with the tentacles all over Dalmatia. Eat raw oysters in Dubrovnik or Istria. Eat whitebait fish together with the heads and the bones. Eat frog legs all around Neretva river delta. Lamb in Lika is delicious, but be prepared for a sight of the entire lamb over an open flame if you are eating it in any of the villages. Enjoy eating in Croatia as the food here is still natural and safe, and don’t worry about your kids being traumatised by seeing that what their food looks like before it’s prepared and served. Rather, try to teach them about the negative effects of chemical additives and artificial flavourings in their diet. It seems this will continue to be much more of a problem in Europe of tomorrow.