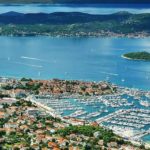 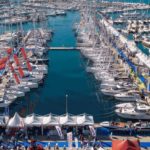 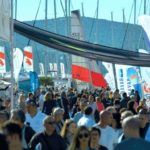 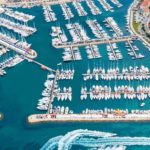 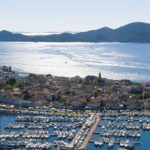 According Ilinija d.d., Marina Kornati, theBiograd Boat Show will be held on 18th –  21st  Oct 2018 –  is the largest boat show not only in Croatia but also  in Central Europe.The show gathers more than 300 registered exhibitors and 300 boats, and presents more than 1,500 charter boats. During the show, numerous accompanying lectures and seminars on various topics from the field of business, education, social sciences, sports and recreation take place.
Biograd Boat Show is a Gold Member of the IFBSO, the International Federation of Boat Show Organisers. The boat show became internationally recognised thanks to Croatia’s significance as a sailing destination and impressive facilities, including the Kornati Marina, Ilirija Resort Hotels, restaurants and entertainment amenities, as well as high quality food and entertainment programs lasting long into the night.

It is 19 years of continuous record breaking shows has led to the Largest In-water Boats Show in Central and Eastern Europe, with over 320 contracted exhibitors and over 300 boats on display in 2017.