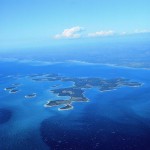 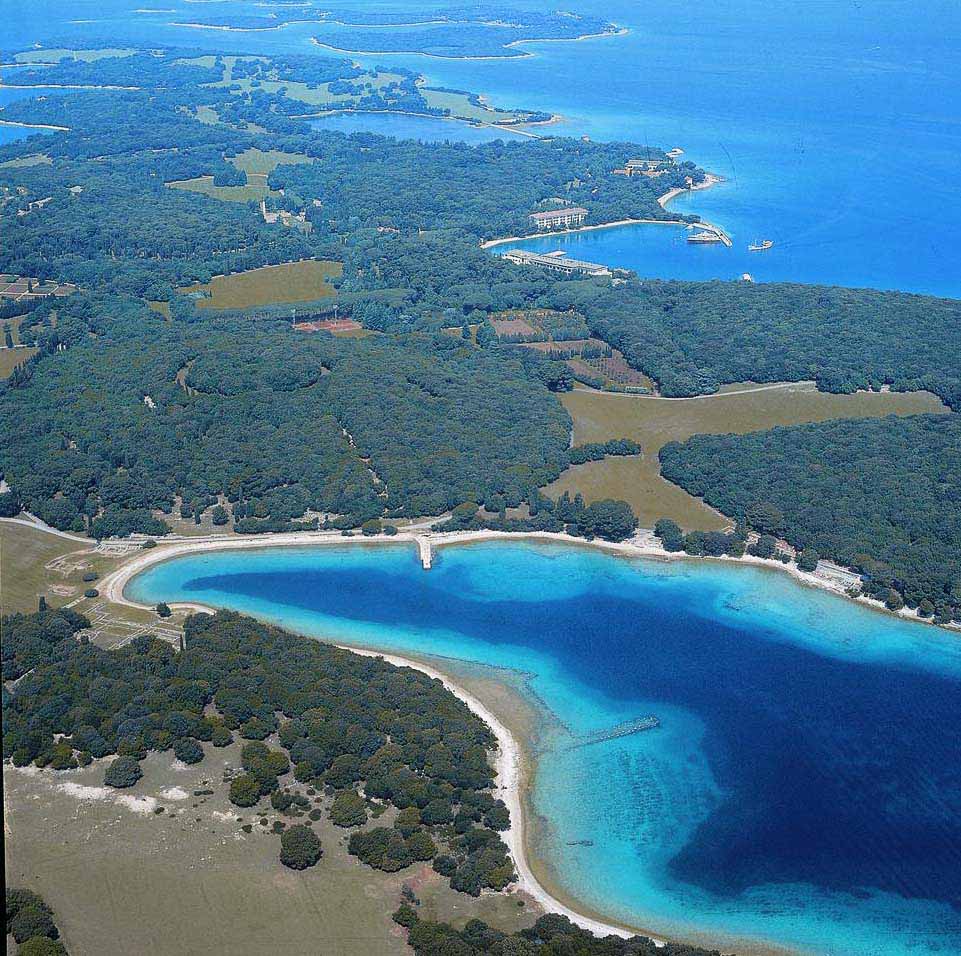 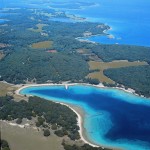 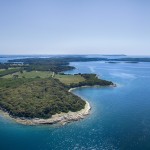 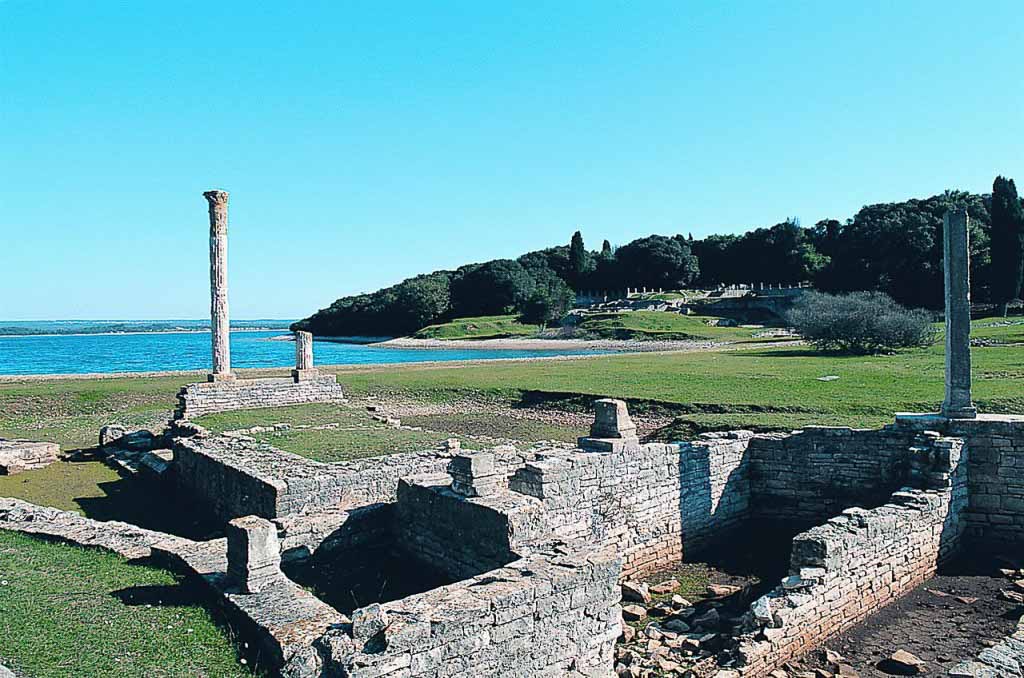 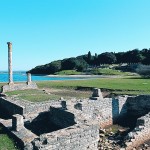 Take a Trip to Tito’s Brijuni Islands & Discover their Heritage

The Brijuni Islands are Istria’s only National Park and are comprised of an archipelago of 14 islands – reached by boat from the fishing town of Fazana on the mainland, the Brijuni Islands were once the playground of former Yugoslav President, “Tito”. He used the islands as his retreat and regularly entertained stars of the time like Sophia Loren. Given National Park status in 1983, it is now possible to take a 4 hour guided trip around one of the islands which includes a safari park originally containing animals given to Tito as [resents, a museum and a the remains of a Roman villa .

Photo 1 – Brijuni by Sergio Gobbo via Croatian National Tourist Board

Photo 1 – Brijuni by Ivo Biocina via Croatian National Tourist Board