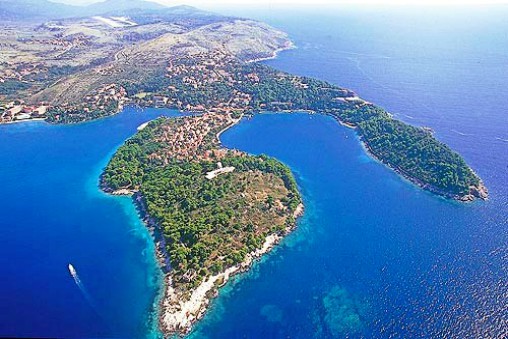 10 Good Reasons Why you Should Visit Croatia At Least Once

By Croatia Gems, 12th march 2022 Croatia villa rental – there are 10 good reasons why you should visit Croatia at least once: Stunning Scenery It’s such a varied country, from the beauty of Konalve country which backs the lovely Dubrovnik Riviera with its verdant farmland and vineyards outlined by stunning mountains and fringed by beautiful beaches. Find out more 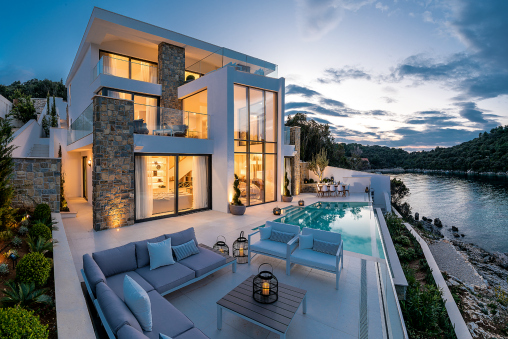 Just 2 Free Weeks to Indulge Yourself at Fabulous Villa Opus

By Croatia Gems, 20th February 2022 Just when you thought it wouldn’t be possible, two weeks become free at opulent Villa Opus on Korcula! Find out more 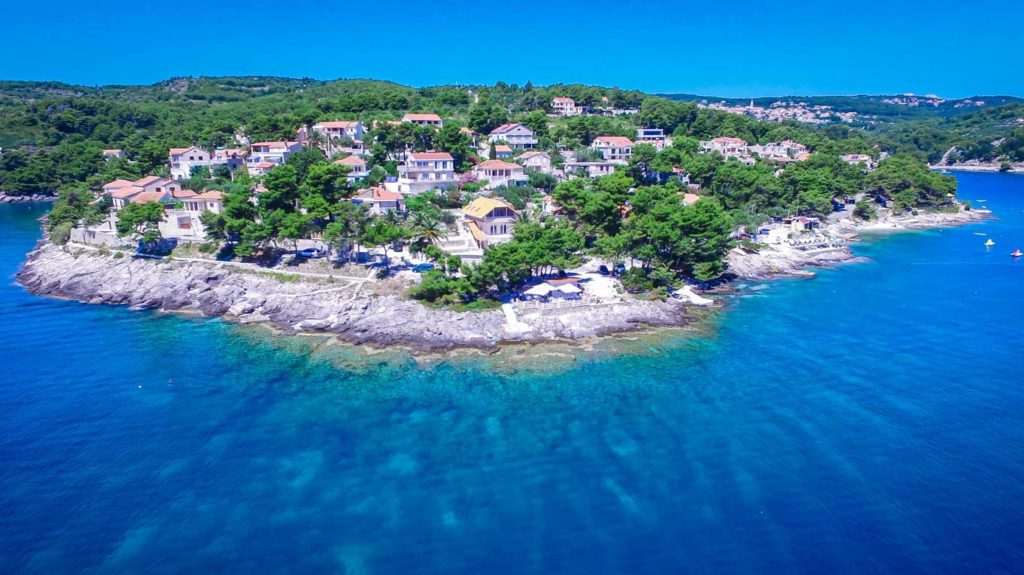 By Saron Lease, 17th April 2019 Good Housekeeping Magazine has picked its 6 favourite islands to visit in 2019…

Connected to the Dalmatian town of Trogir by a bridge, Ciovo is a great spot for beach lovers with marine life for snorkelers to explore and fragrant pine forests offering shade. Find out more 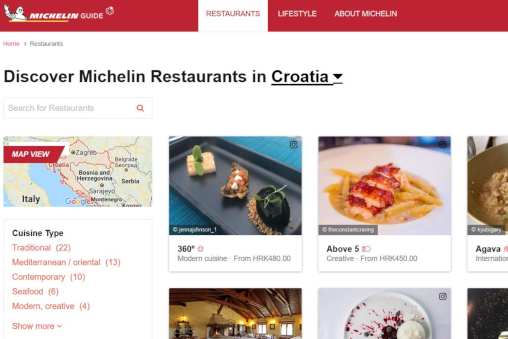 By Saron Lease, 23rd March 2019 According to The Dubrovnik Times, as well as new stars for restaurants Noel (Zagreb) and Draga di Lovrana (Lovran), taking the number of Croatian Michelin starred restaurants to five, Michelin has awarded its Bib Gourmand rating to a further four restaurants taking that number to eight. Find out more

By Saron Lease, 19th December 2018 The Telegraph Travel has chosen a smorgasbord of Croatian island hotels for a 2019 Croatia holiday…

Best Islands to stay in Croatia

Brac Island is probably one of the easiest islands to get to lying just off the coast on the Split Riviera, plenty of ferries and just a 50 minute crossing makes it a comfortable adventure for familes.. Find out more 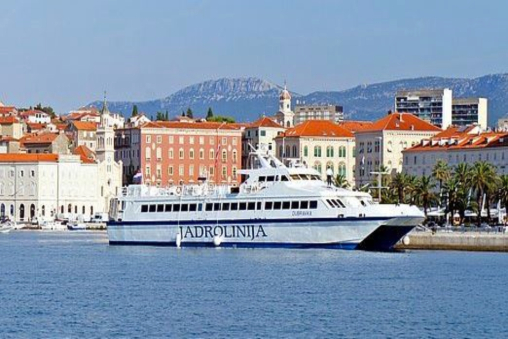 By Saron Lease, 8th November 2018 According to Slobodna Dalmacija News, Tourists travelling to Croatian islands in 2019 will benefit from early publishing of the ferry timetables. Find out more 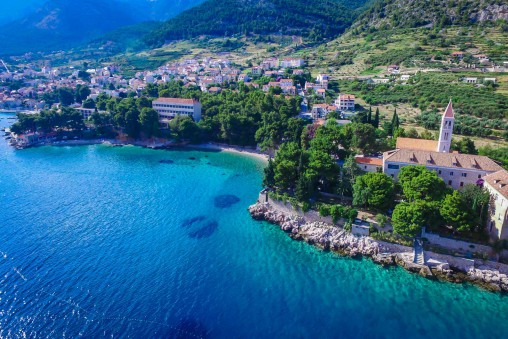 By Saron Lease 18th October 2018, According The Dubrovnik Times, the ceremony was held at the Theatre Rialto in Montreal last week and Croatia was up against stiff competition from Mexico/Dominica and Portugal. Find out more 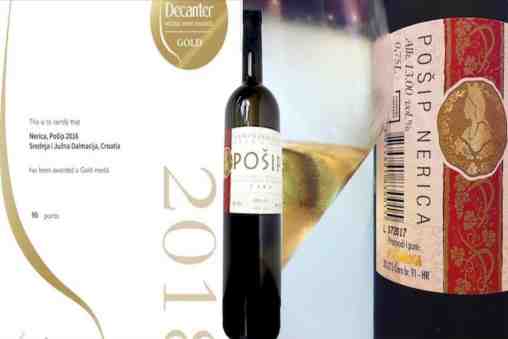 By Saron Lease 30th May, 2018 According  The Decanter, Croatian wines have scooped 10 gold medals at the world’s largest wine competition. Find out more 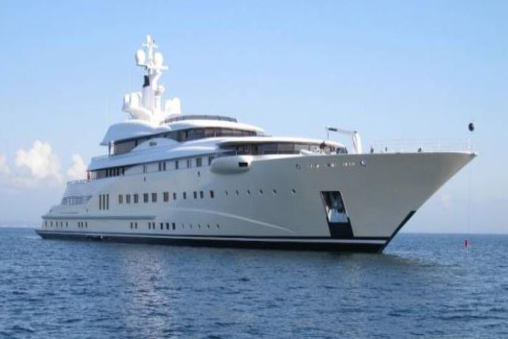 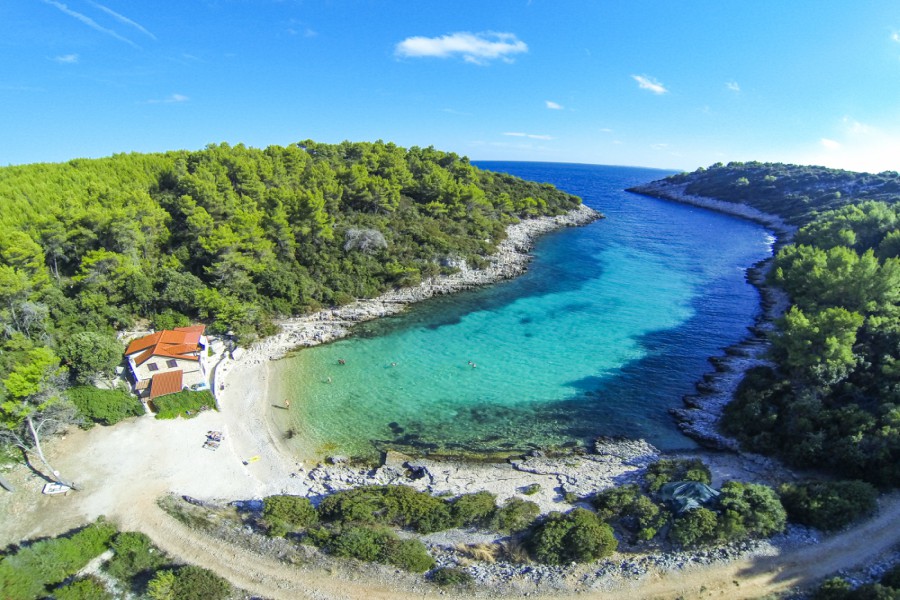 According The Guardian, 29 July 2017, The Adriatic island of Korcula is home to a unique wine … perfect for sipping after a day visiting its scenic villages and beaches. Find out more 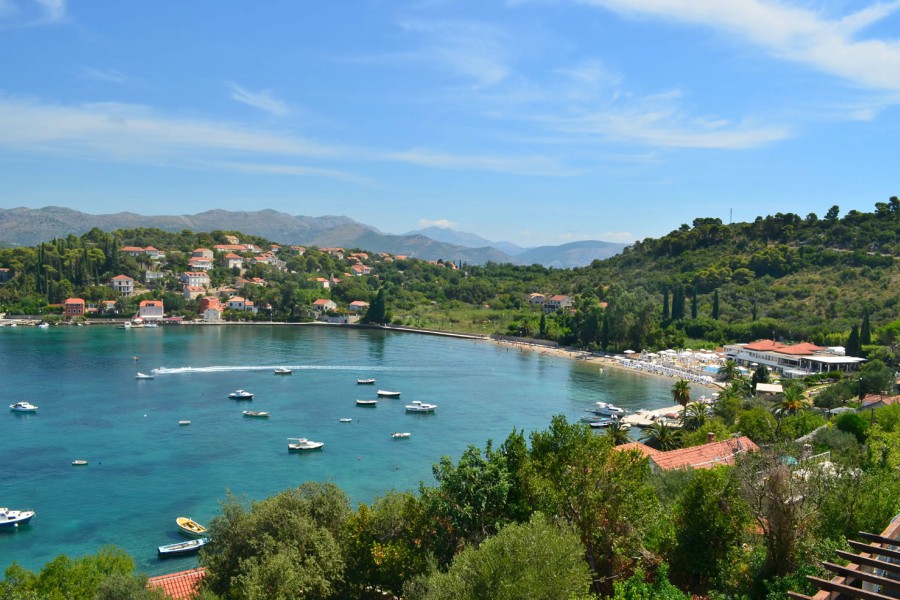 Croatia’s 15 Best Islands According to The Telegraph

The Telegraph has praised Croatia’s coastline this week in its report dedicated to the best Croatian Islands. Find out more 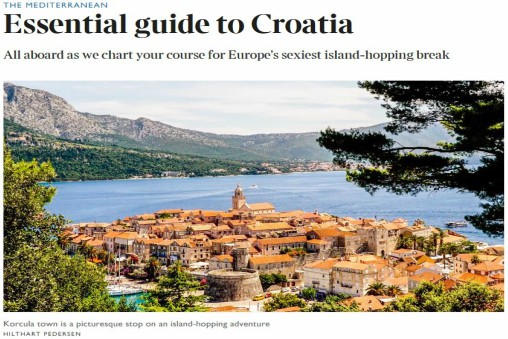 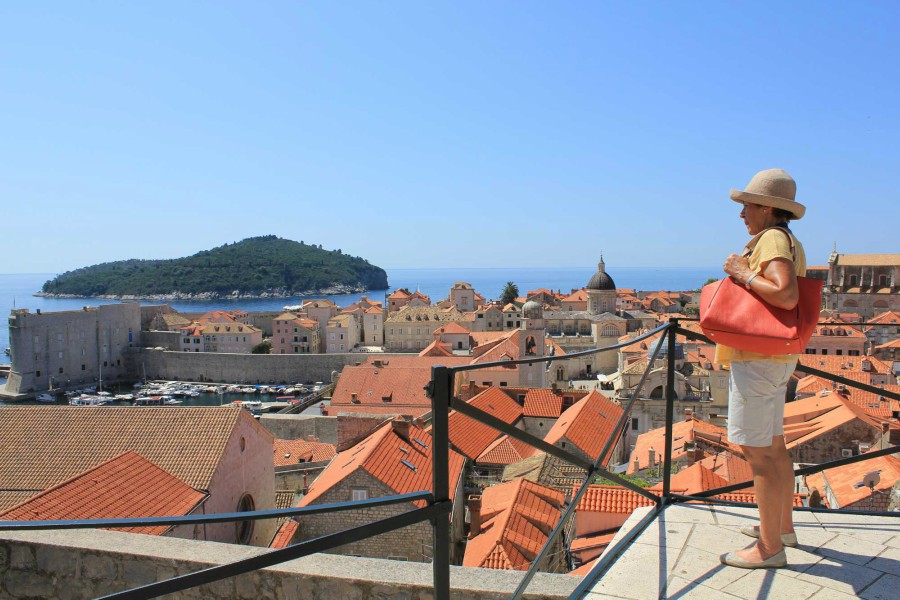 The first week of Spring in Croatia is looking like topping the charts according to Croatia Week which has reported that temperatures at the Gric weather station in Zagreb, Croatia’s capital, hit 22 degrees on the first official day of Spring. Find out more 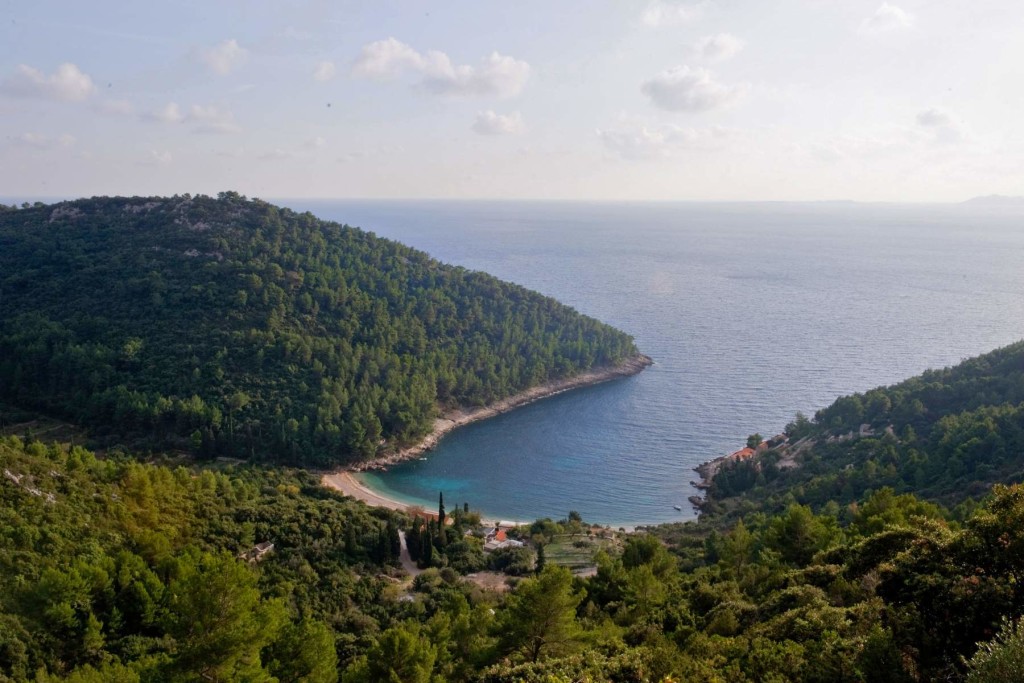 The New York Times has named Korcula Island, Croatia as 17th on its list of 52 places to go in 2016! Find out more