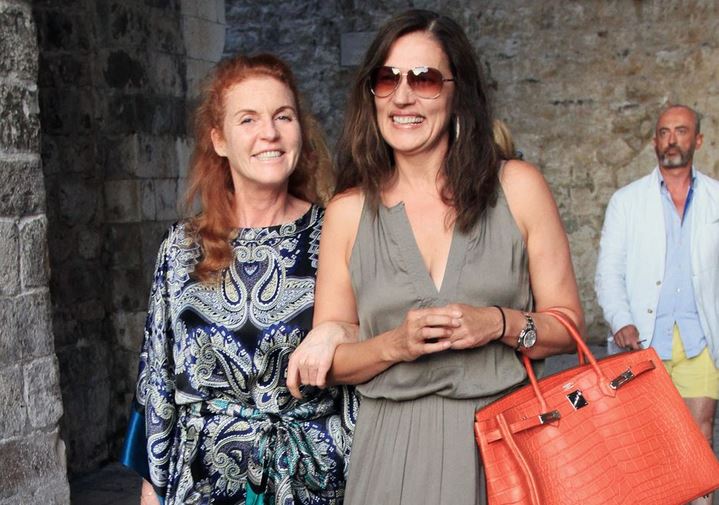 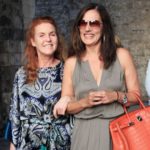 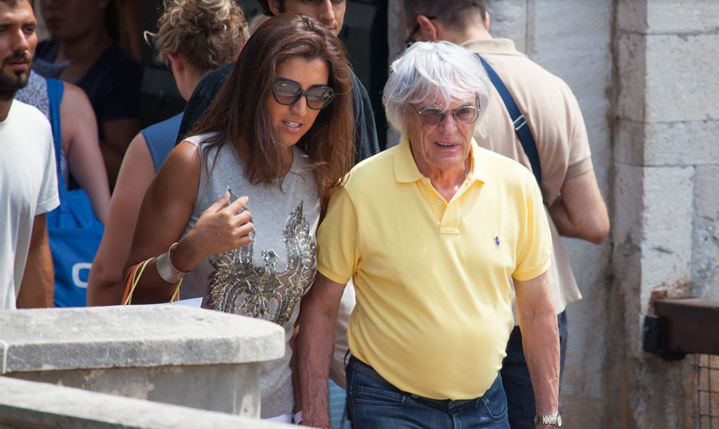 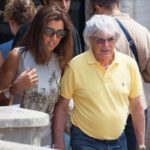 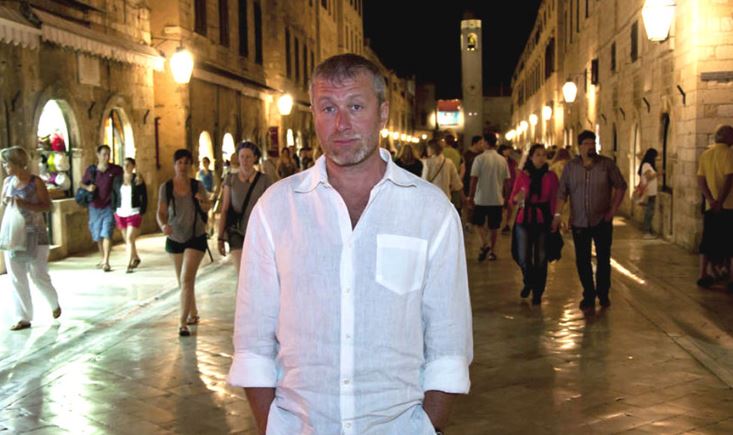 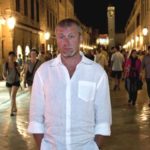 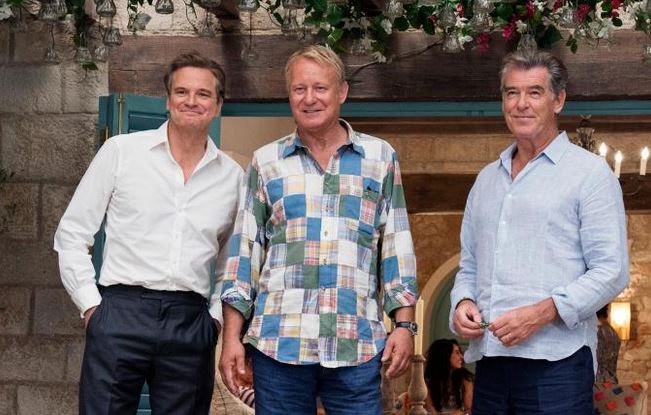 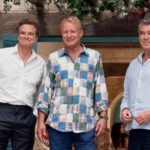 Celebrities who had Holidays in Croatia


According The Dubrovnik Times, 6th February, 2018


Dubrovnik has been a magnet for celebrities over the centuries. Kings and queens, Hollywood A-liners, world leaders, sports heroes and top of the chart singers have all graced the Stradun.  And although it recent years the numbers of stars that have visited Dubrovnik has blossomed the city has a long history of celebrity guests.

One of the biggest names in recent years was Beyonce who drifted into town. She sailed into town on Eric Clapton’s yacht with her boyfriend Jayz and they spent the afternoon having fun on jet skis. And the diva Gloria Gaynor spent a “working” holiday in the city and performed to a packed audience.

The world of fashion also enjoyed the view on the Stradun as mega designer Giorgio Armani inspected the shops in the Old City possibly looking for inspiration for his next collection. An old favourite of Dubrovnik is Bernie Eccelstone who often drops the anchor of his mega-yacht in front of the old city. After being introduced to the city by his former wife Slavica, Bernie has become a firm fan of Dubrovnik. And the A-list Hollywood stars are choosing Dubrovnik as their summer hideaway.

Keep your eyes peeled…you never know who you will bump into in Dubrovnik.