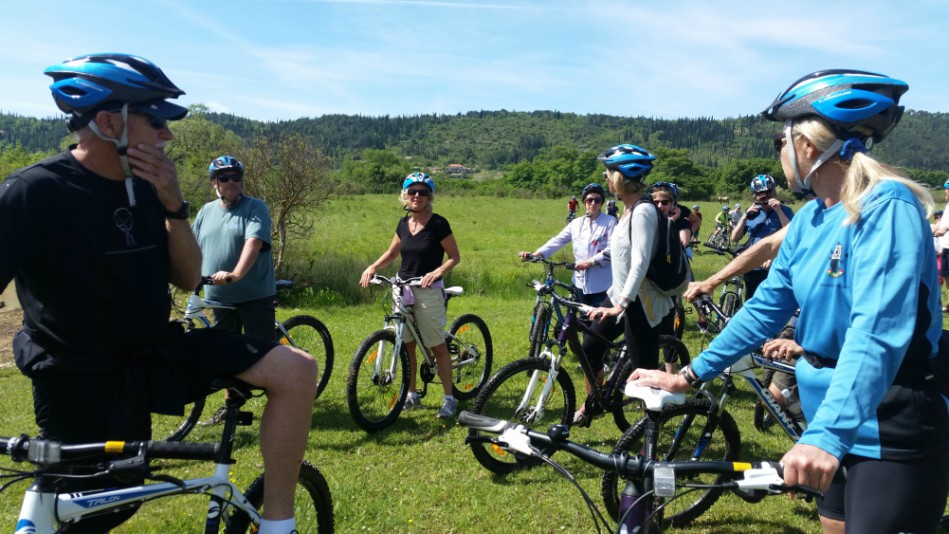 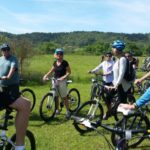 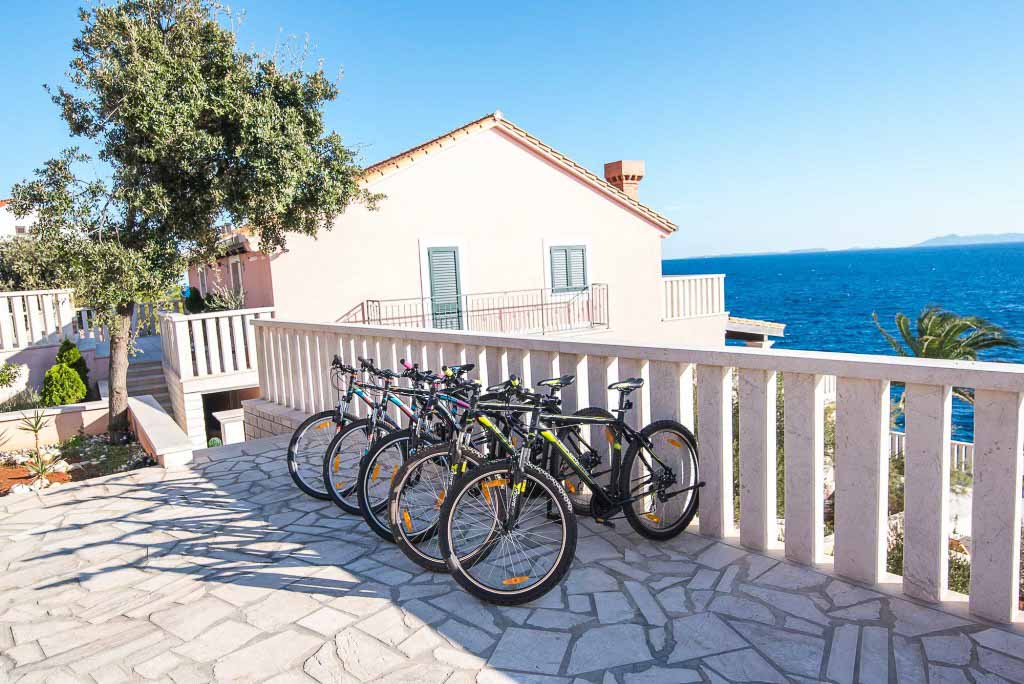 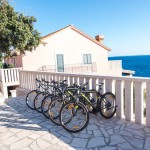 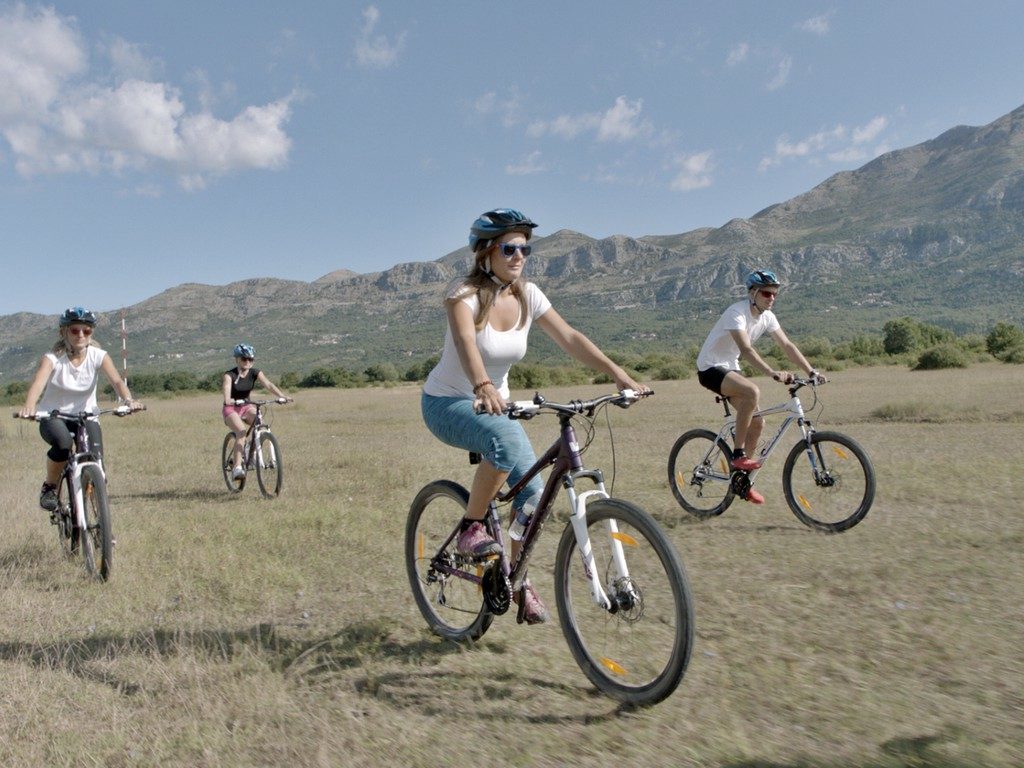 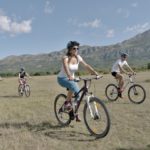 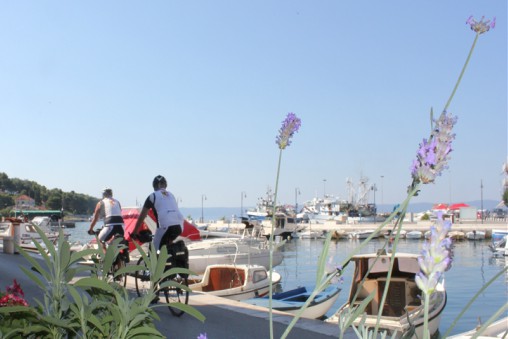 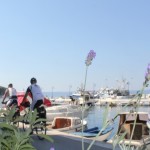 There is more then 50 different climbing locations in Istria, which because of different orientations of the walls make climbing here a year round activity

Climbing has a long history in Istria, but it was not until the late 20th century that climbing enthusiasts really began systematically opening and equipping new routes all around the peninsula – With the emergence of new routes, Istria began to attract more and more climbers from all over the world wishing to conquer some of its trickiest routes and now it offers about 1,200 routes to explore.