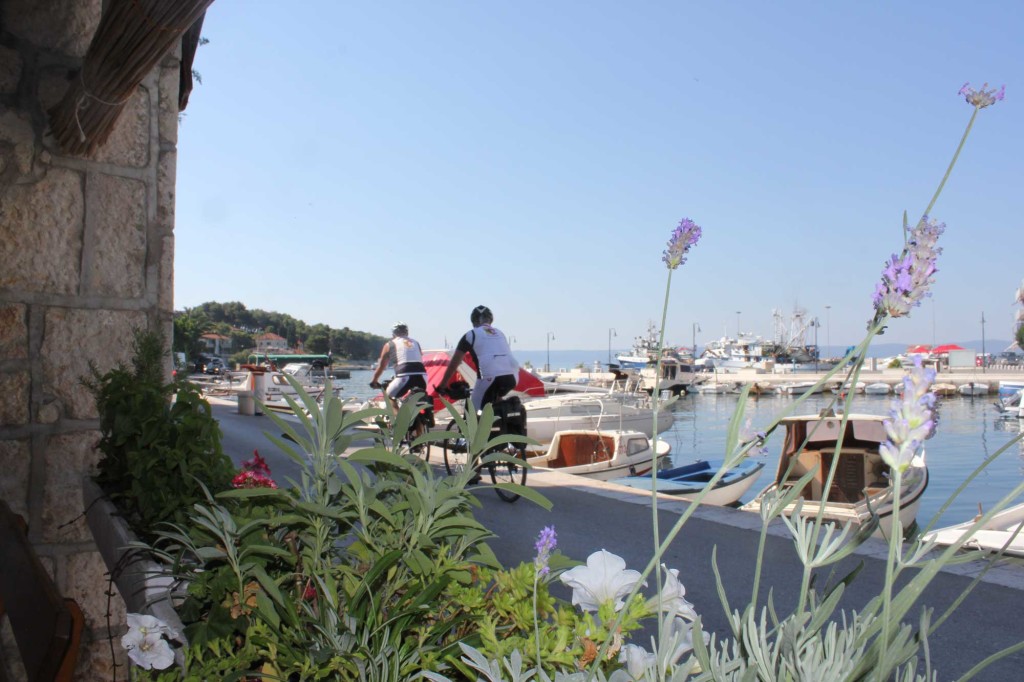 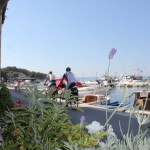 Croatia cycling holidays areon the up and National Geographic reports that the Trans Dinarica, a new cross-border cycling route, presently connects Slovenia, Croatia, and Bosnia and Herzegovina, beginning in Slovenia’s Soča Valley, near Italy, then heading south along Croatia’s Adriatic coast, including Croatia’s stunning islands, before turning east and ending in Sarajevo, the Bosnian capital.  However route’s aim is to make its way through all eight countries in the Western Balkans to eventually also include Montenegro, Albania, Kosovo, Serbia, and Macedonia.

The route uses a combination of surfaces, including single-track mountain bike trails, gravel, and stretches of asphalt, and highlights the region’s amazing variety of landscapes. The route provides equal parts adventure and culture, and provides a rare insight into this corner of south-eastern Europe, which still possesses authenticity rooted in the centuries-old, honour-bound tradition of welcoming guests with food, wine, and stories of the region.

National Geographic tells us, “The idea for the Trans Dinarica began in 2016, when three tourism operators—from Slovenia, Croatia, and Bosnia and Herzegovina—teamed up to create a corridor stretching across the Western Balkans, which is often overlooked by tourists. The mission was to combine great cycling (with an emphasis on mountain biking) with the density of the region’s old-world experience. In doing so, the network is also tackling infrastructural and accessibility challenges, while helping to encourage sustainable, home grown, local businesses. Inspired by the Via Dinarica hiking trail, which parallels the cycling route and covers nearly 1,200 miles across the same eight countries, the Trans Dinarica allows many visitors, for the first time, to roll through the area’s UNESCO sites, villages, and national parks”.