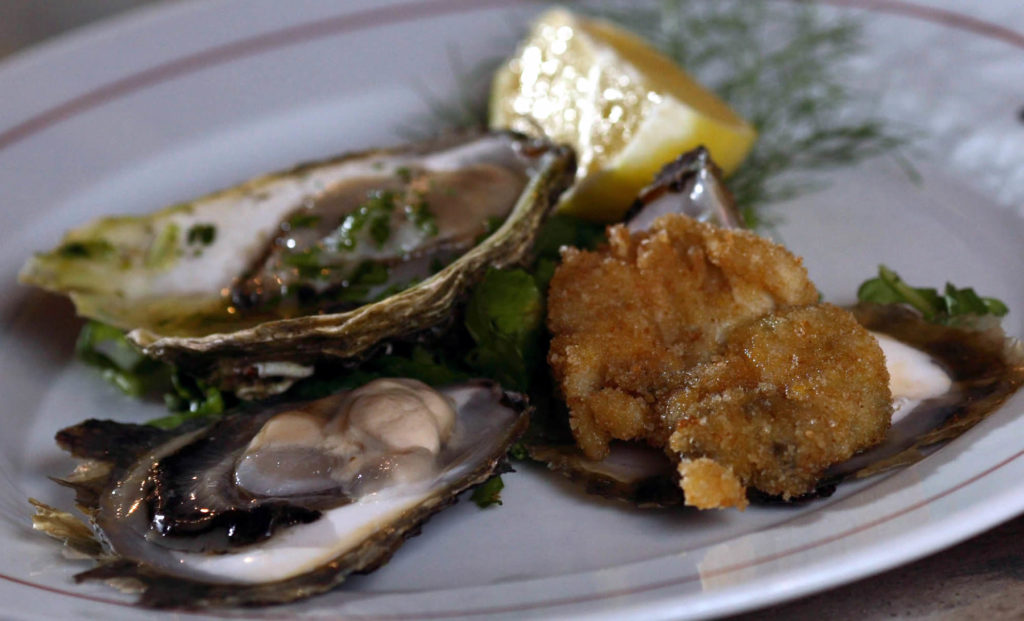 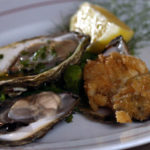 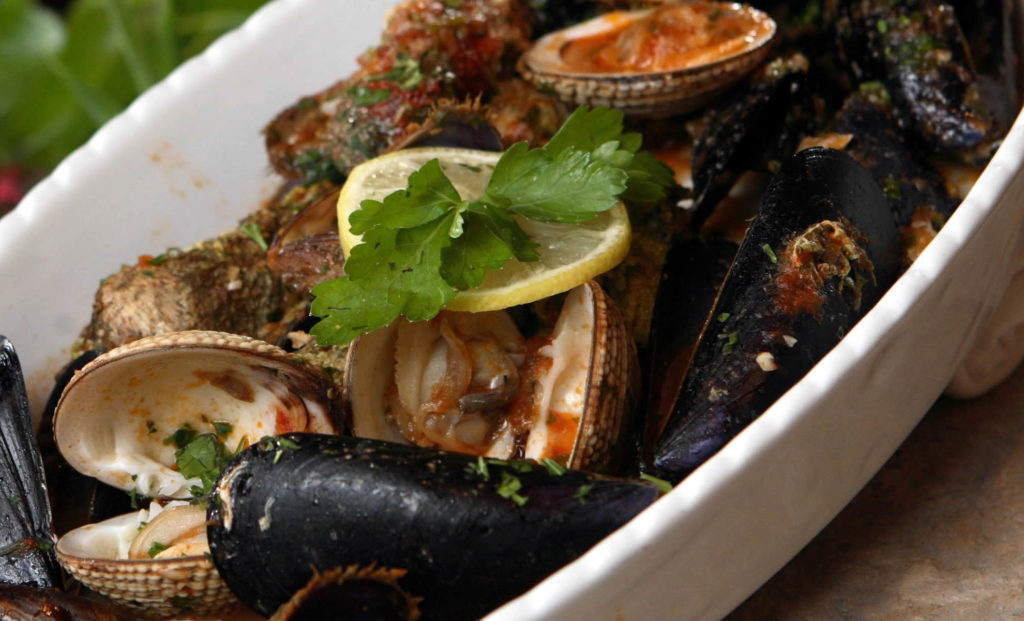 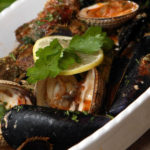 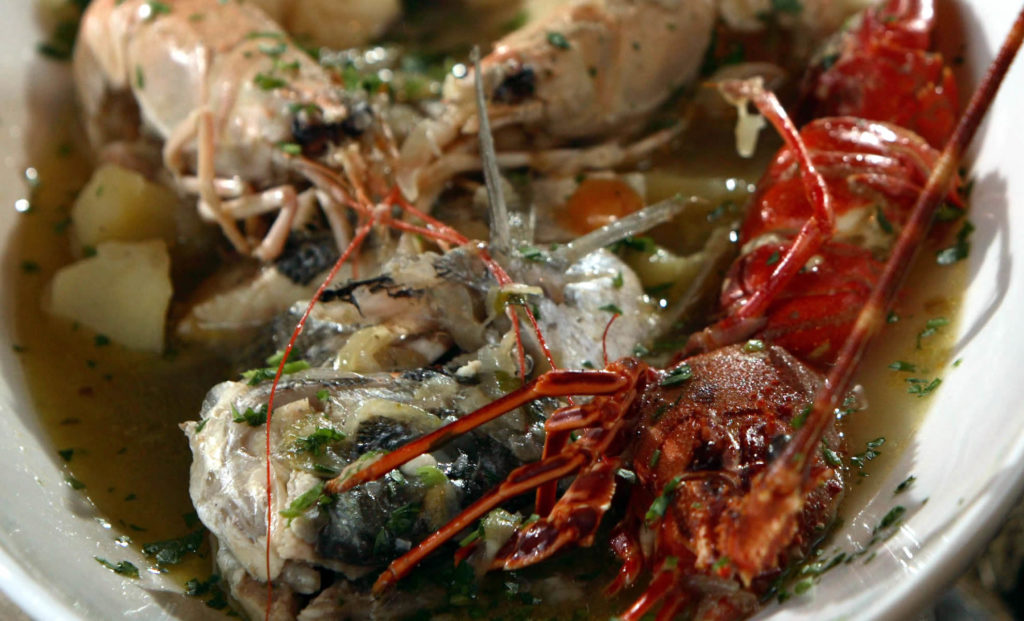 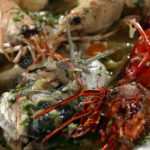 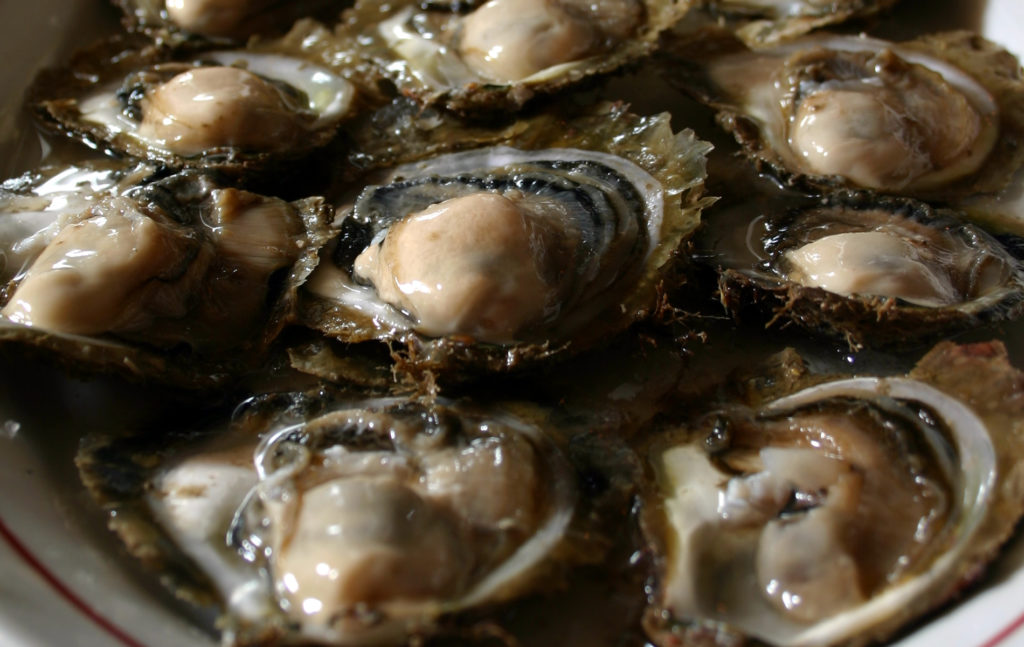 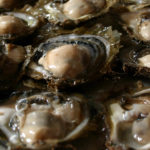 If you are an oyster fan you may be aware that the Mali Ston Oyster Festival has been taking place on the Peljesac Peninsula this weekend! Mali Ston is about half an hour’s drive from Dubrovnik and is THE place for trying oysters in Croatia… It is famous for it’s oysters and shell fish – perhaps you saw Mali Ston featured in Rick Stein TV series recently “From Venice to Istanbul”? The festival took place on Saturday 18th March on the water front to celebrate the holiday of Saint Joseph. As well as oysters there were other shellfish plus an array of top quality Peljesac wines for tasting – this area is also very ell known for it’s wine production so this is an event not to be missed. Music and folk performances were also arranged.

The quality and history of oysters in the Dubrovnik region is rich and well worth looking into – if you are a fan of oysters, this is one part of the world you will want to come to! The oyster festival each year in Mali Ston is testament to the growing reputation of the area, but visitors can come at any time of the year and have their own little oyster festival with their very own oyster experience offered by Bota Sare Restaurant, whose family has farmed oysters here for generations…

Oysters have been cultivated near Dubrovnik, in the seabed of Mali Ston bay, since ancient times and consumed in honour of Aphrodite, the goddess of beauty, said to have been ‘born from a shell’.

Historical legends tell of the affection Roman emperor’s had for these pearl shellfish, specifically about Emperor Tiberius’s crusades in Asia Minor, where oysters from Mali Ston bay were sent to him, bedded in chests, with dry grass which kept them fresh for days. Considering that countless emperors, from Franz Joseph onwards, were well known to have frequently ordered oysters to be sent to their residencies over the years, it is likely beyond any doubt that their quality is exceptional and that they have aphrodisiac properties! Interested?

In the 14th century, the Republic of Ragusa (Dubrovnik) issued special concessions to inhabitants of Mali Ston. These concessions were all registered in underwater cadastres called Codici di Stagno (Stone codes) in which the underwater parcels, assigned to each concessionaire, were clearly mapped. It was a unique document, the first of its kind at that time. Nutritionists who have tasted oysters from Mali Ston bay, still favour them over those from other seas, and they have nothing but words of praise for them – the most delicious oysters in the world!

How are Oysters Cultivated?

The clean sea, full of salt and minerals which mixes with karst sweet water springs, along with the rich seabed, over which dense plankton clusters move, has made this small bay an ideal biotope for oysters. At a depth of approximately ten metres, clinging to the sharp edges of rocks, the oysters spend their entire short life in the brackish water feeding on plankton.

In early spring days, around the Feast of St. Joseph (March 19th), the pulpy body of this noble flat shellfish is at its most ripe. Upon opening the oyster with a sharp knife, the iodine, selenium, zinc and chrome content will simply stimulate all your senses.

The oyster meat is extraordinary nutritious because it is an excellent source of proteins, carbohydrates, minerals and vitamins A, B1, B2, C, D, E, EP, and 15 g of oyster meat contains the same quantity of vitamin C as 3 g of lemon juice.

For many gastronomists, tasting raw food is a ritual of returning to the early phase of civilization, and oysters are among those rare delicacies which are most delicious raw, with a few drops of lemon juice. There are also oyster soups, oysters fried in breadcrumbs, gratinated oysters, fried or roasted in different ways.

If you want the experience to be perfect, taste oysters accompanied by a Dalmatian song and a good wine!