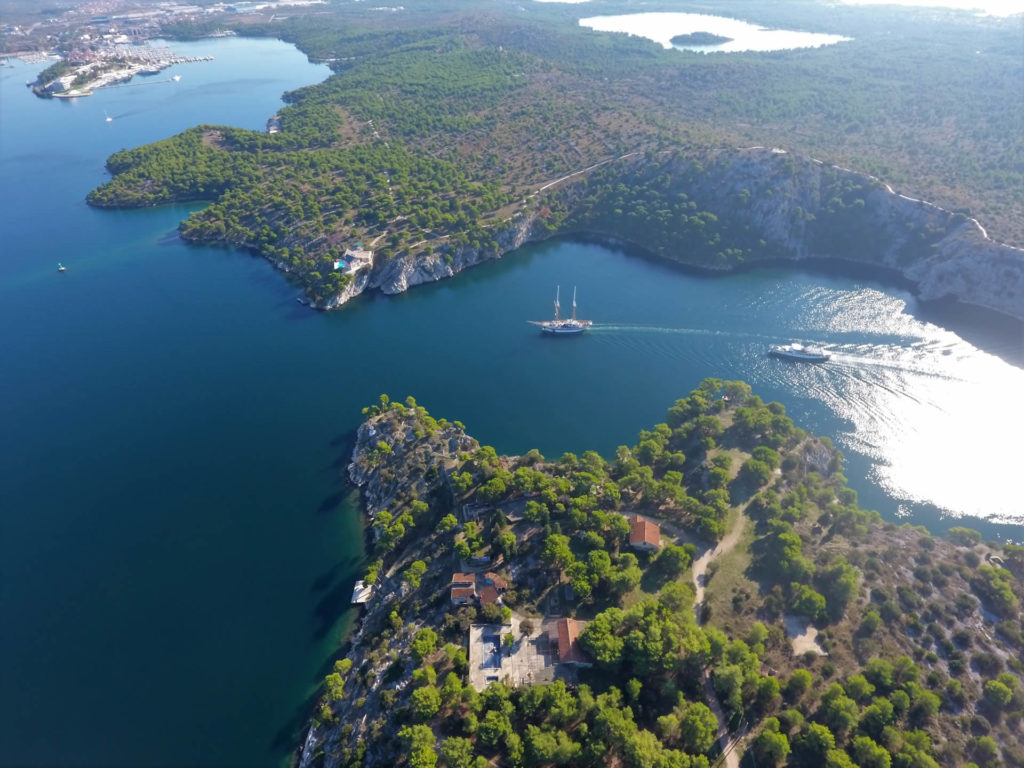 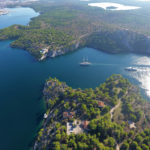 According to TimeOut, the Seasplash Festival moves from Pula to Sibenik for its 17th year.  Taking place between 18th and 21st July 2019, the festival simultaneously revealed three of its headlining attractions, Reggae legends Lee ‘Scratch’ Perry, Mad Professor and Scientist.

TimeOut suggests that the move will hugely benefit the Festival and the attendees. One aspect of the festival which will definitely not change with the move in location is the music. Seasplash is famed for its professional production, fantastic sound and top-flight guests. Its 2019 arena is a purpose-built, tried and tested entertainment area with a wooden dance floor, overlooking the sea and far from any neighbours who might be disturbed by the booming bass. Its headliners are arguably its greatest ever.