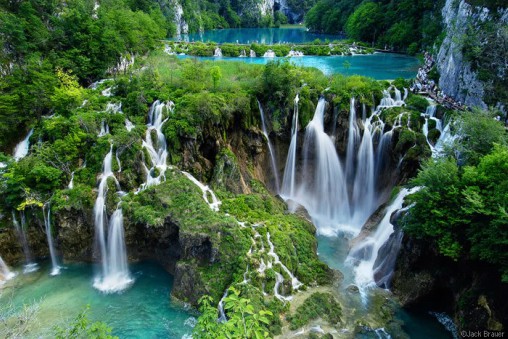 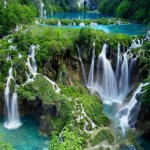 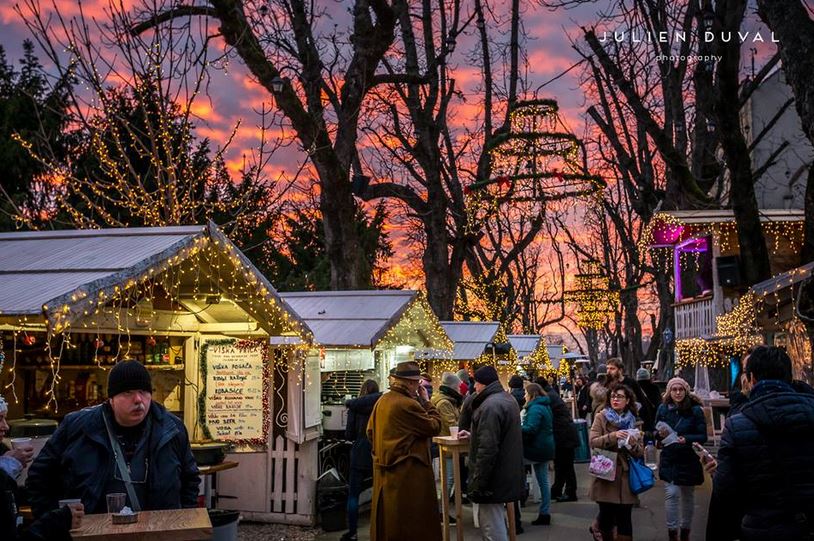 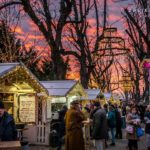 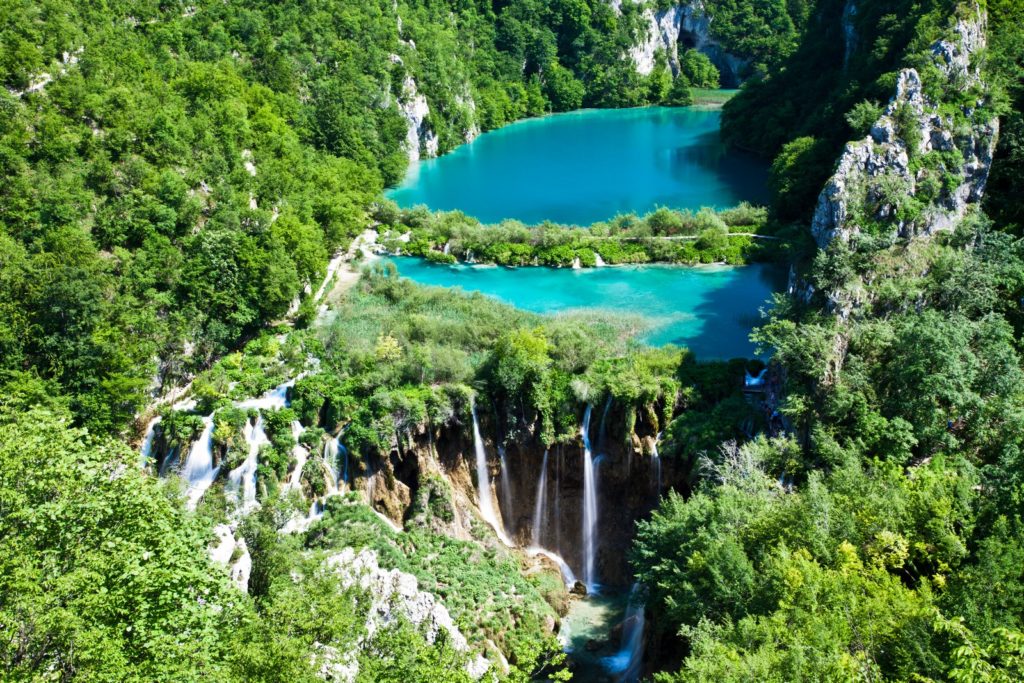 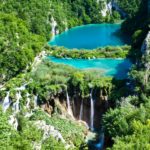 Croatia visited 18 million tourists in the first 9 months of 2018. Most of those arrived during the peak summer period.

With tourists come important revenue. In 2017, which was a record year for Croatian tourism with 18.5 million arrivals, Croatia’s tourism revenues amounted to 9.5 billion euros.

An increase in tourists this year has brought with it an increase in reviews with an increase of 276 million or 10 percent in the first half of 2018 compared to the same period last year.

The share of tourism revenues in GDP was 19.7 percent, up 1.6 percentage points.

One of the main focuses of the Ministry of Tourism is turning the traditional summer destination into a year-round force.

The owners of businesses in the tourism industry believes Croatia has the potential to be a great year-round destination.

There are already interesting events attracting tourists before and after the summer months such as the successful Advent in Zagreb , Music Festivals, Film festivals and sporting events. Cities like Split and Dubrovnik, as well as UNESCO World Heritage Sites like Plitvice Lakes National Park, are also attractive all year round.

Croatia’s great potential to expand its health tourism offer will be a key factor in increasing arrivals in spring, autumn and winter.