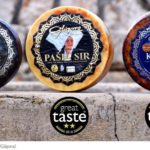 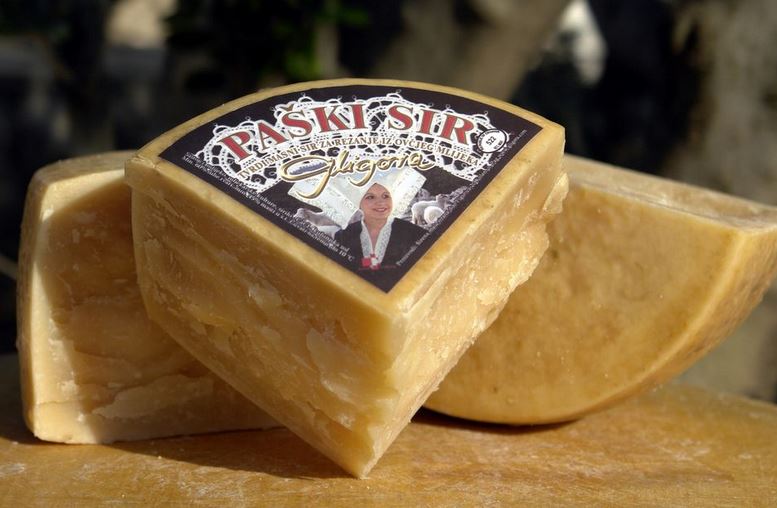 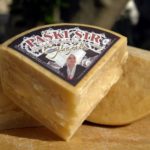 According Croatia Week, Croatian cheese producer Sirana Gligora from the island of Pag has claimed three awards at the Great Taste Awards in the UK.

Great Taste, organised by the Guild of Fine Food, has been described as the ‘Oscars’ of the food world and the ‘epicurean equivalent of the Booker prize’.

In 2018 over 500 judges from all over the world, including specially trained food writers took part in tastings from March though to early July.

The Croatian cheese market is increasing rapidly as small farms stop selling their milk to the large dairies, realising they can make higher quality, organic cheeses  themselves, they now produce everything from Feta to mozzarella as well as local specialities and the place to try all these  is the annual cheese festival in Svetvincenat in September , Perfect timing for the start of truffle season and the  ever expanding Craft beer festivals (nearest airports Pula & Rijeka)