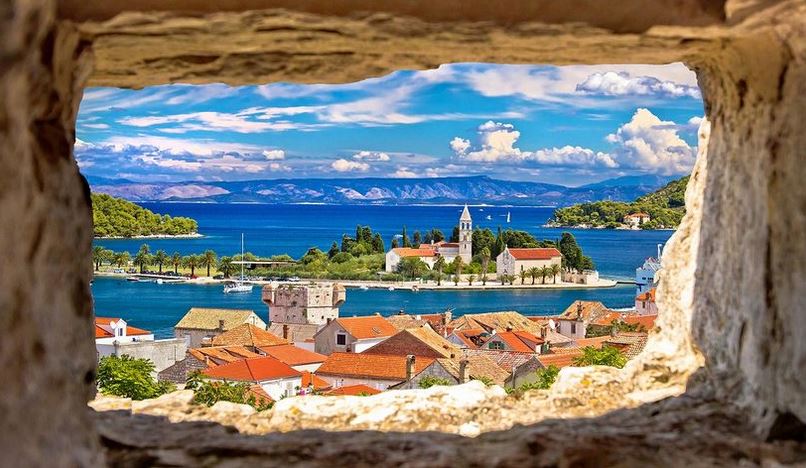 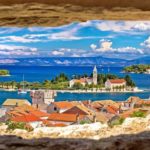 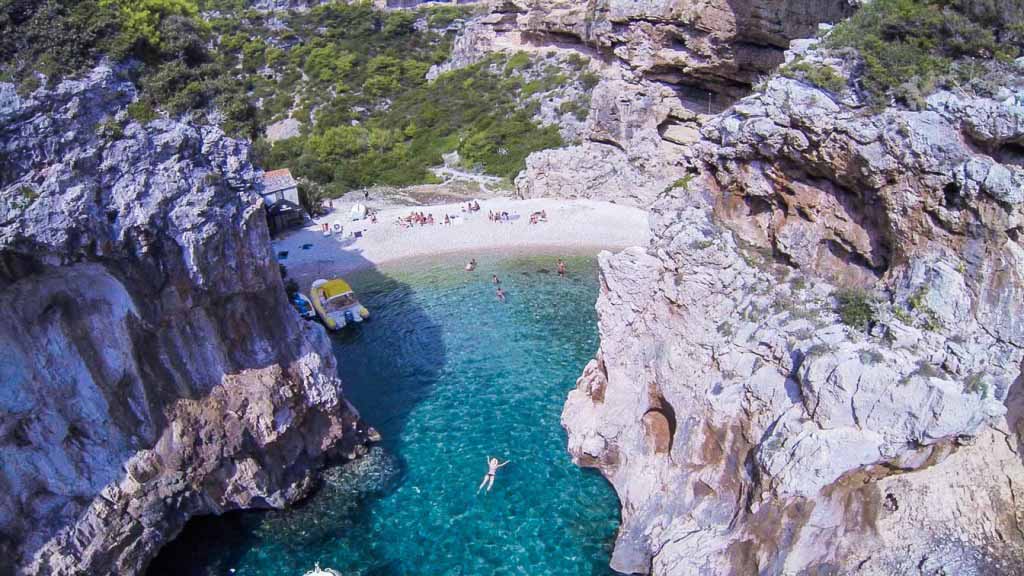 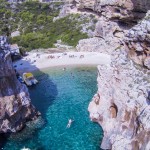 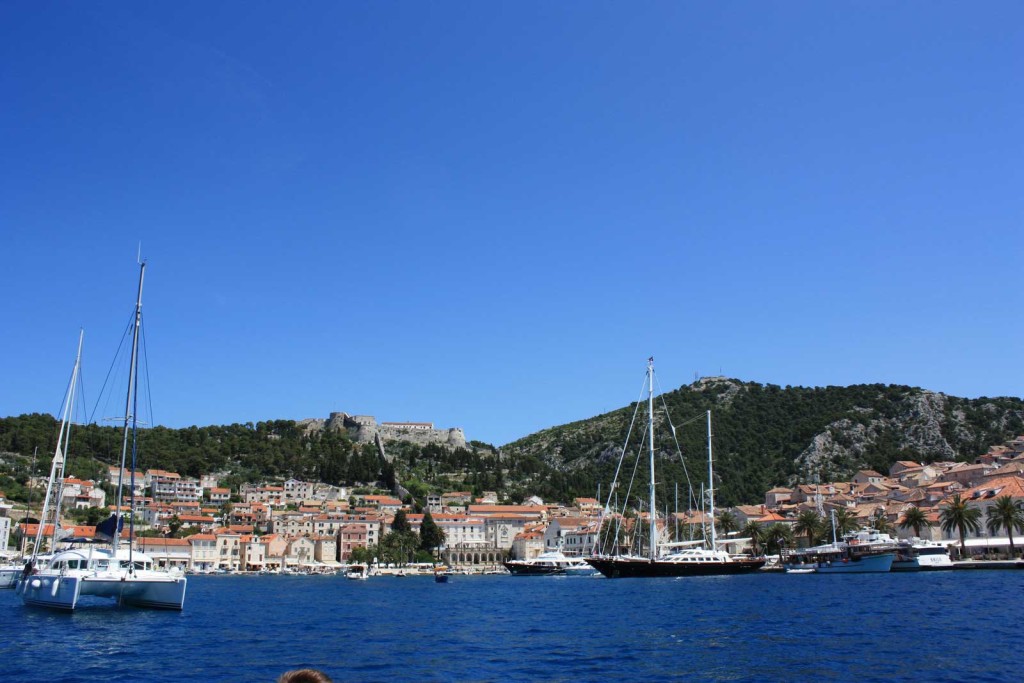 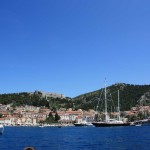 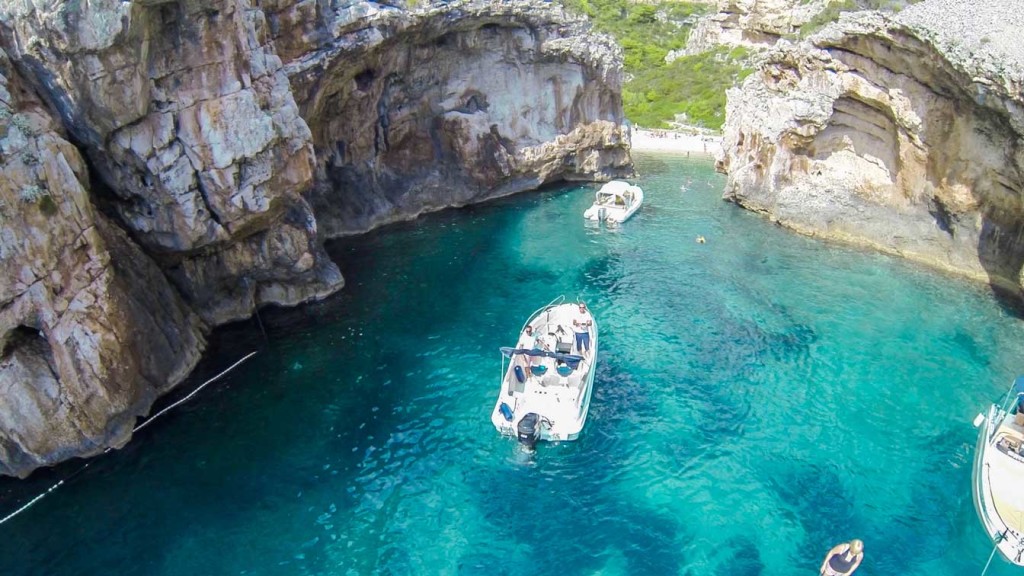 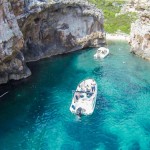 Among the candidates this year is – the Croatian island of Vis where Mamma Mia: Here We Go Again! was filmed.

The sequel to the Hollywood blockbuster, which starred Meryl Streep, Pierce Brosnan, Colin Firth and Cher, was filmed in September and October last year on the island of Vis for 24 days, with more than 270 Croatian film professionals and extras engaged.

EUFCN has organised the award with Cineeurope.