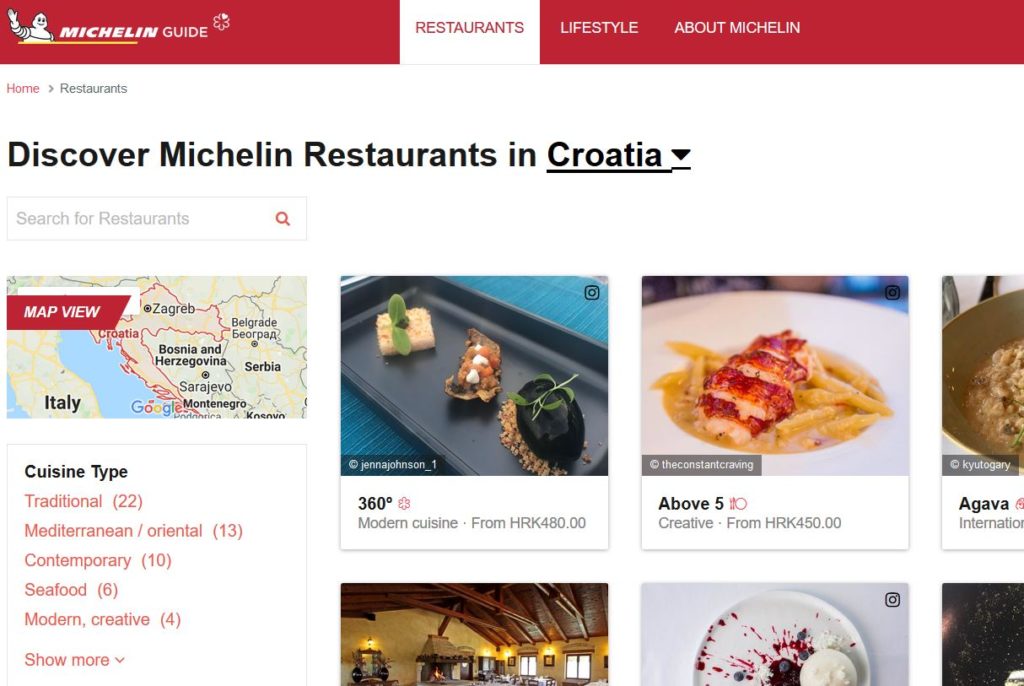 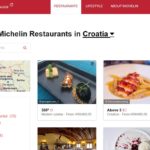 According to The Dubrovnik Times, as well as new stars for restaurants Noel (Zagreb) and Draga di Lovrana (Lovran), taking the number of Croatian Michelin starred restaurants to five, Michelin has awarded its Bib Gourmand rating to a further four Croatian restaurants taking that number to eight.

The Bib Gourmand award is made “to excellent restaurants where the food is very good and at a very reasonable price” – indeed the type of restaurant which holiday makers are most likely to discover.