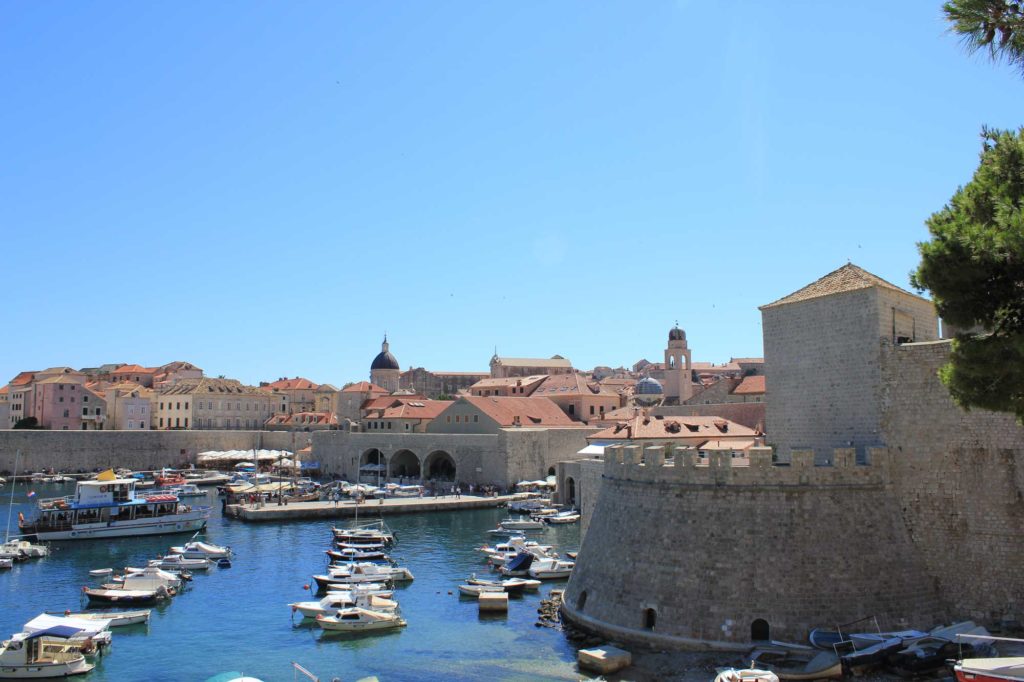 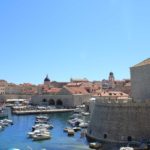 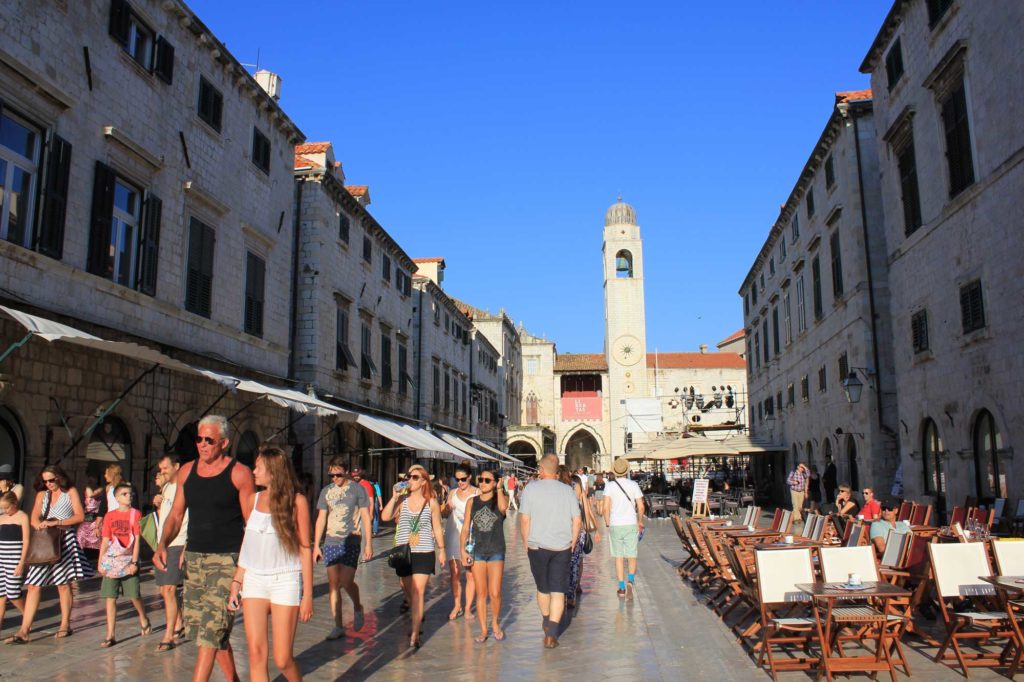 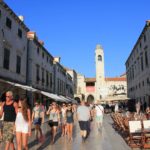 Direct Flights from USA to Dubrovnik in 2019

According to Croatia Week American Airlines have published schedules for direct flights 3 times a week from Philadelphia to Dubrovnik. The flights will start on the 7th June and continue to 21st September.

The Company opted for Dubrovnik as the destination rather than Zagreb or Split due to popular demand, and Philadelphia as it is the largest hub in North East America with connections to both Canada and the Caribbean.

The new flights will also be popular with Croatians with over 120,000 of them and their descendants’ now living in the States.

If the new flights are a success the airline will look at expanding the service to other Croatian airports.