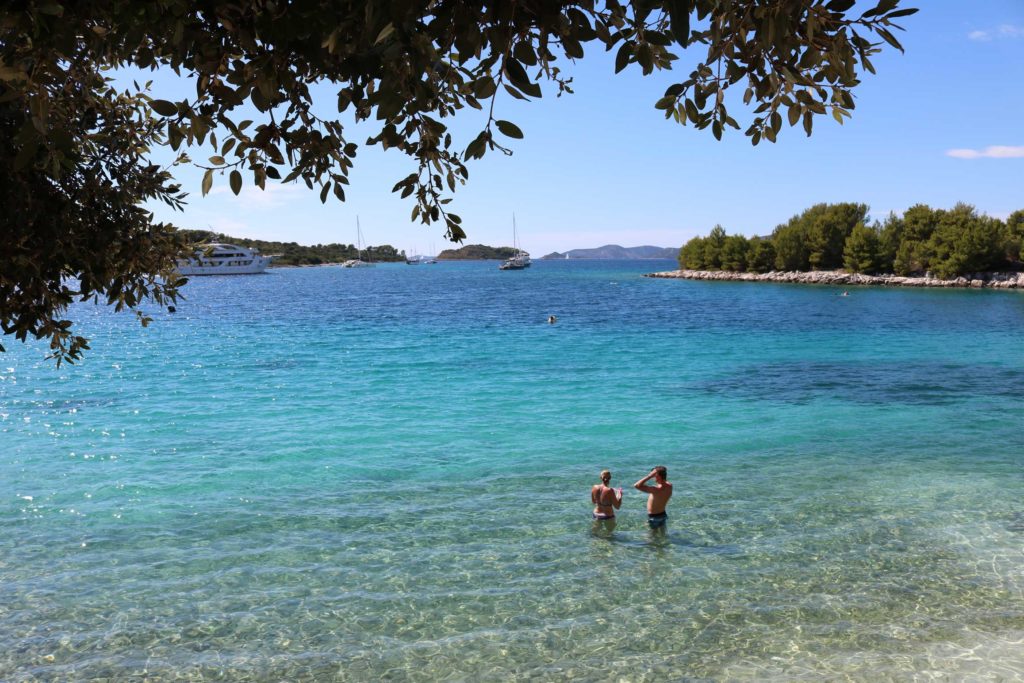 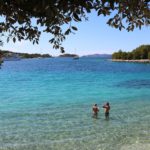 Eurowings Plans to Increase Croatia Flights by 55% in 2017

According To an interview with Ivan Orec, the Network Development Manager for Eurowings, in fenix-magazin.de, it is planning to increase its Croatia flights by 55% this year compared to last year. This amounts to some 900,000 passengers overall giving Croatia among the highest growth rates out of its current destinations, Orec says.

Eurowings is actually the only foreign airline that flies to all Croatian airports, and this year opened 11 new routes to Croatia, including Dubrovnik, Pula, Zadar, Split, Osijek and Rijeka connecting with Salzburg, Vienna , Munich, Dusseldorf, Stuttgart and Hanover. This is quite a significant increase in traffic and operations to and from Croatia.

Orec said “Last year, we flew most passengers to Spain, the UK, Italy, Switzerland and Austria, with Croatia in the top 10 countries. Croatia is a traditionally important market for us and has some of the highest growth rates, and our plans for this year of 55% growth in passenger numbers compared to 2016 demonstrates that”.

Of the 11 new lines the company introduced in 2017 they had keen aspirations. They were especially keen on the new winter line to and from Split which aims to extend the season. Eurowings flies most to Split and Zagreb but points out that the high charges at Zagreb airport are off putting to low cost carriers. “In recent years we have had high growth rates in Croatia, which will continue in the future, and we are planning to continue cooperation with the Croatian Tourist Board (HTZ) in joint advertising, which we are satisfied with, as well as cooperation with other Croatian airports. However, costs at certain individual airports in Croatia are still quite high, so we’re very cautious when it comes to further investments, while on the other hand we expect the support of the Ministry of Tourism and the local community in order to continue to grow at the same pace in the coming for years” says Orec.