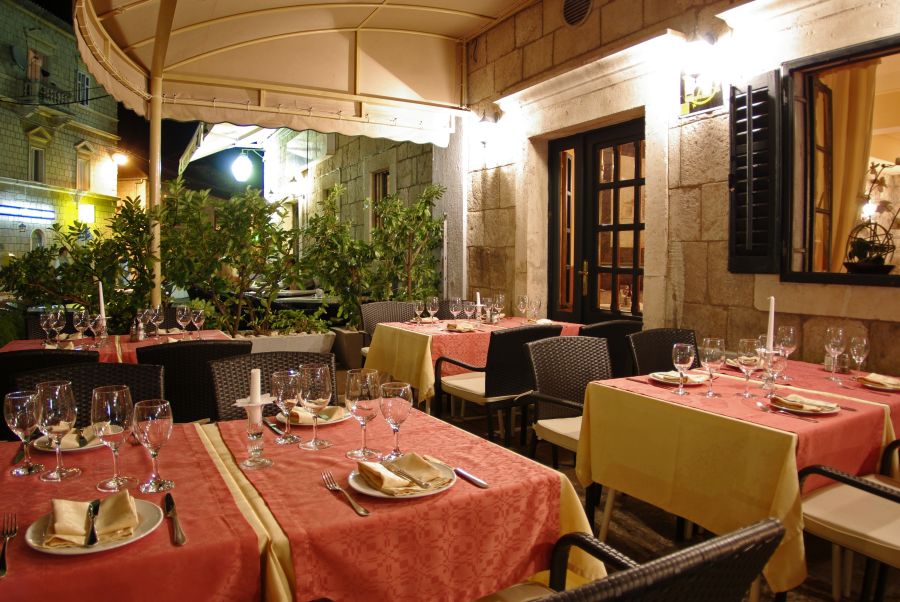 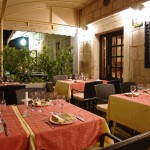 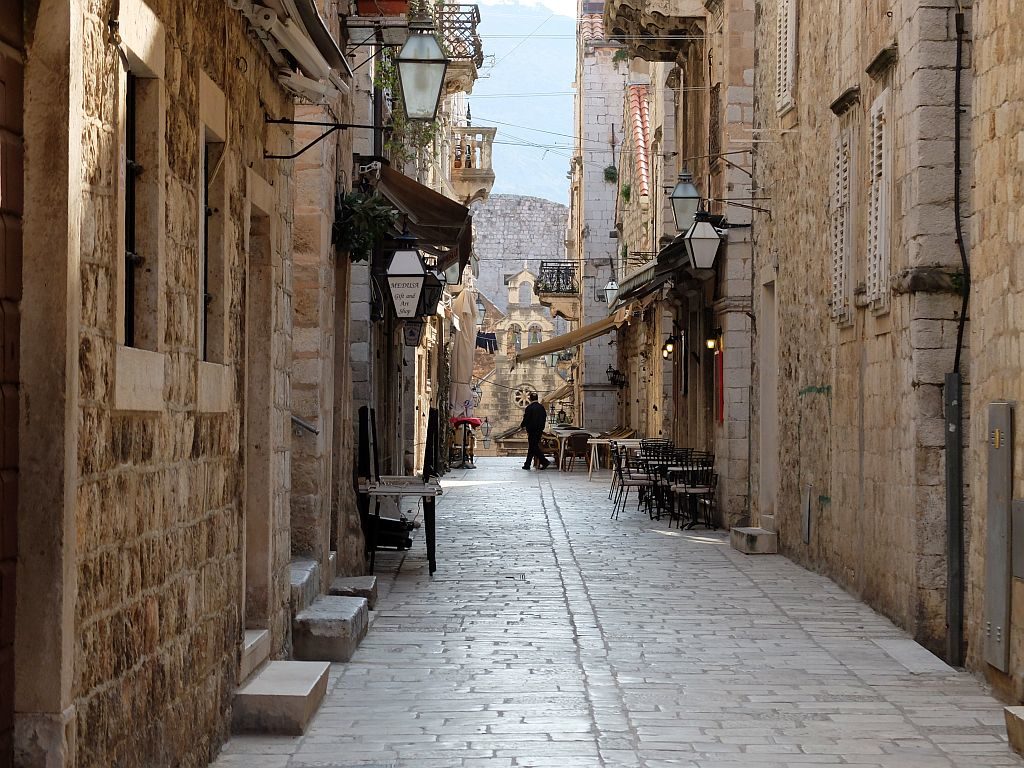 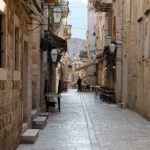 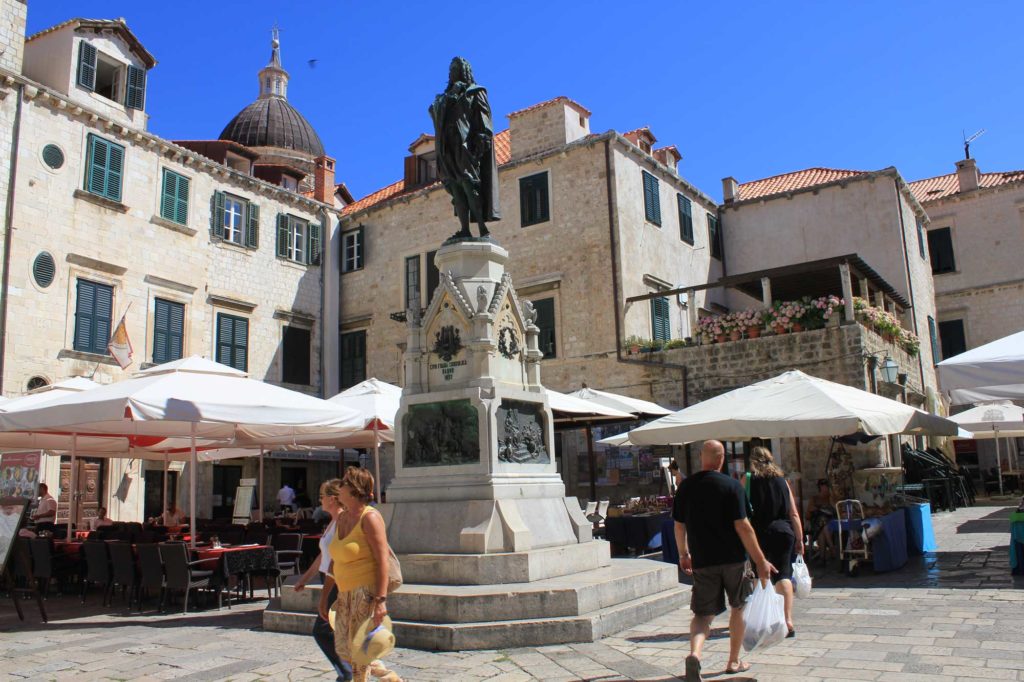 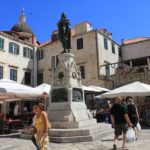 Foreign Workers Needed for Croatia in 2019

According to Reuters the Croatian Government raised the number of licenses for foreign workers in 2019 in an effort to make up for shortages of skilled domestic workers, notably in construction and tourism – the number has increased from 38,769 to 65,100. Labour minister Marko Pavic quoted “Our priority is to employ the local workforce but when it is not possible we will open the way for seeking workers from abroad”.

Croatian employers have recently put pressure on the government to raise the quota, complaining that many businesses cannot find enough workers, mostly in the tourism, construction, retail, manufacturing and transport sectors.

Croatia’s economy is growing at slightly below three percent annually and tourism accounts for almost 20 percent of output.  The average monthly salary in Croatia is 6,195 kuna ($958.13).