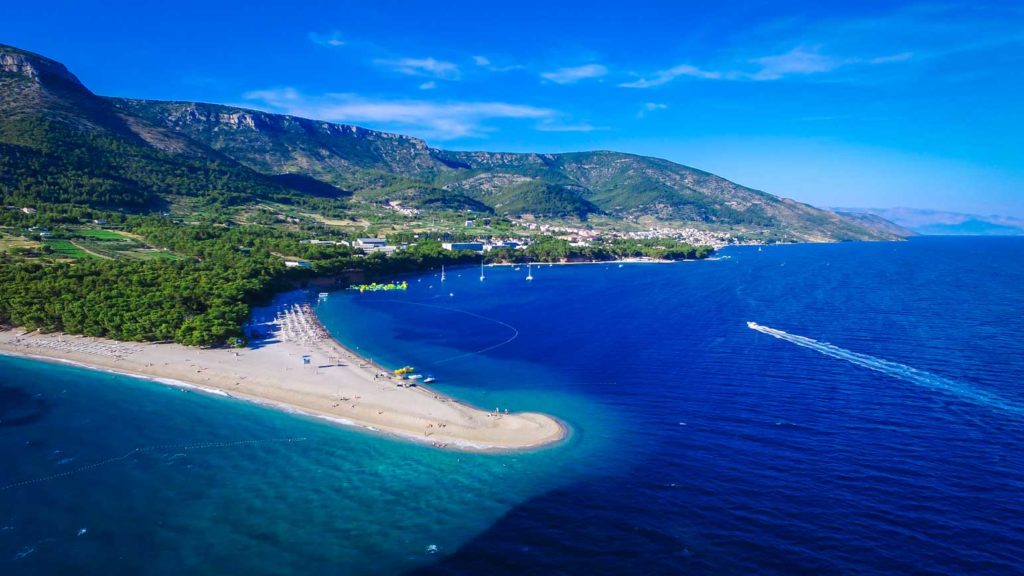 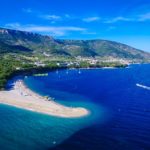 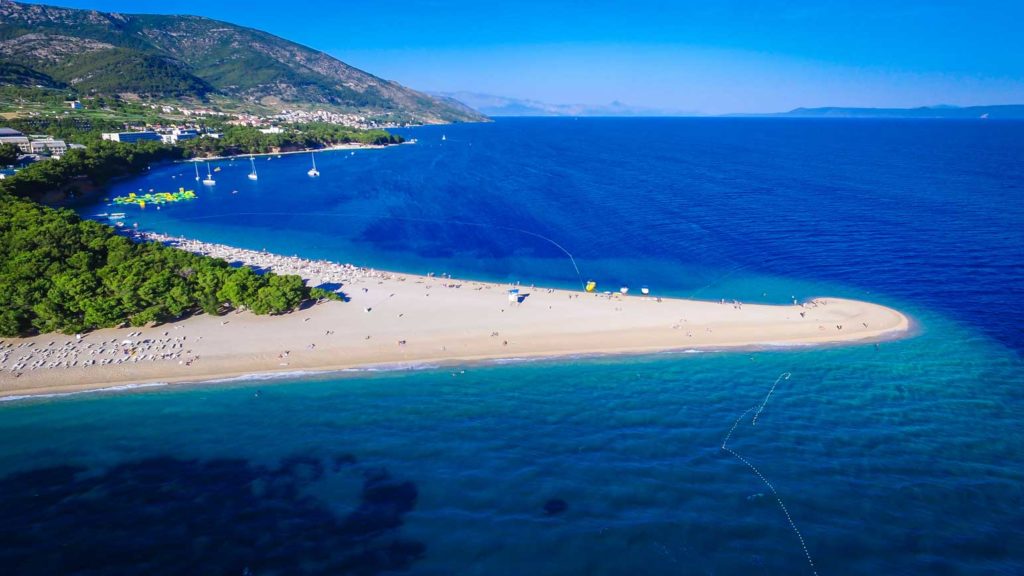 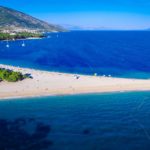 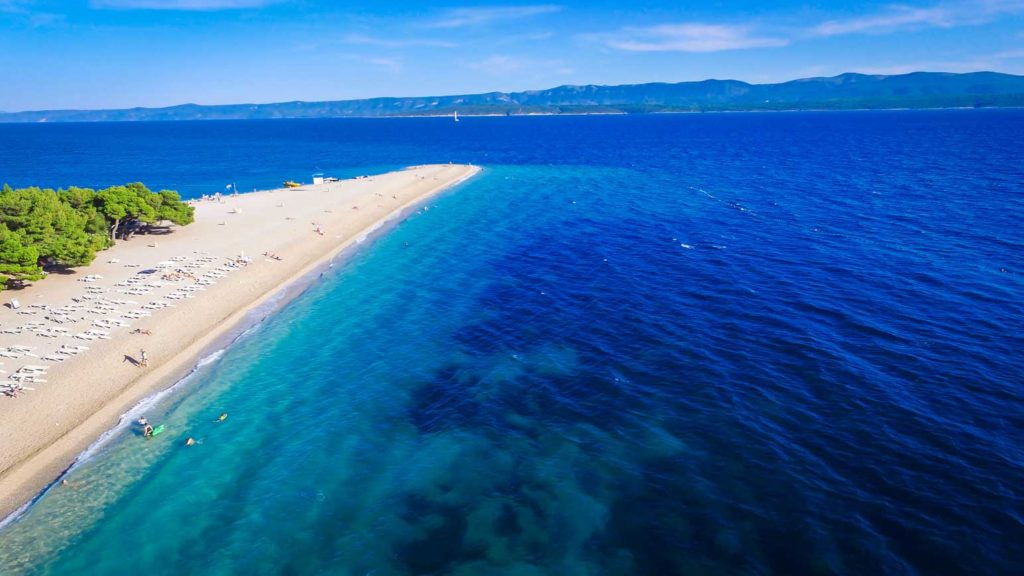 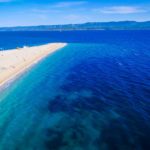 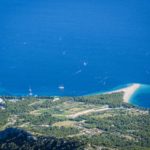 American magazine, Harpers Baazar, has named beautful, shape shifting Zlatni Rat Beach on Brac Island, Croatia as one of the top beaches in the world. In its article, entitled ‘The Best Beaches in the World’, it lists its chosen top 31 beaches in the world and places the Croatian beach among stunning competition from around the globe.

Zlatni Rat beach, which translates as ‘Golden Horn’ in English is probably Croatia’s most well known beach and is used in countless brochures and promotional material. Its long shape and turquoise shallow water with its mountainous backdrop certainly give it the wow factor.

Zlatni Rat Beach is to be found just outside Bol Town on the south coast of the island and stunning views can be seen of it from Mount Vidova Gora behind it.

Check out the Hapers Bazaar full list of the worlds best beaches here.