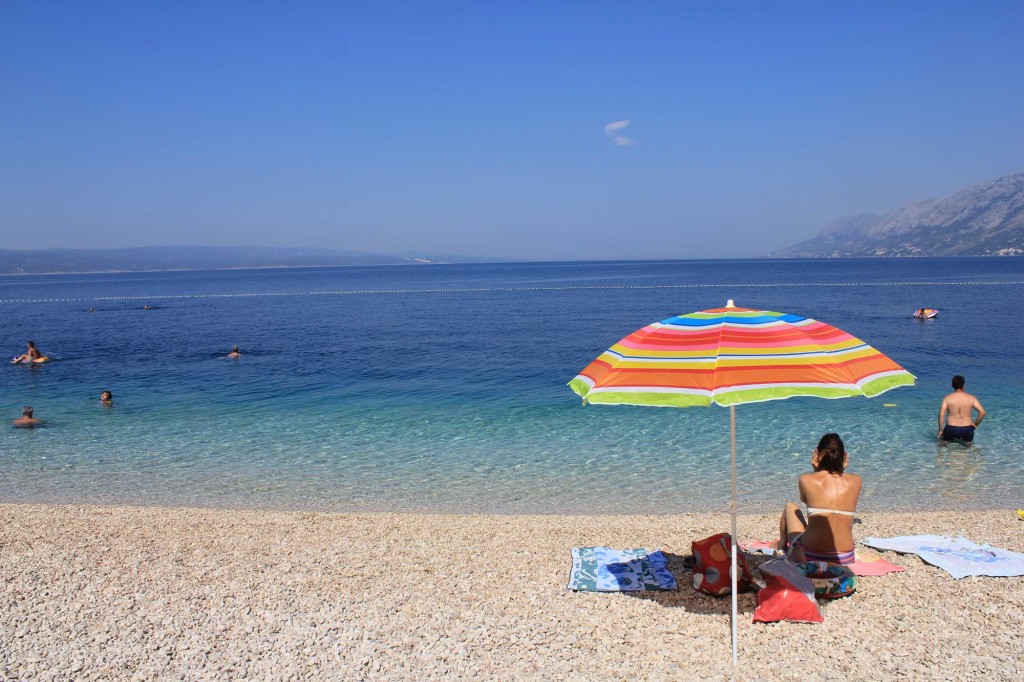 Heatwave in Croatia Forecast for Summer 2017

If you are going on a Croatia holiday this summer, be sure to pack your sunscreen as Croatia is forecast to have a very hot summer according to Croatia Week who reported this week that AccuWeather has released the predictions in their 2017 forecast. Last year’s long term  forecast, also released in May, turned out to be correct and so it is expected that this year’s will also.

Alan Repper, a senior Meteorologist with AccuWeather said that there would be “Prolonged heat, including several dangerous heat waves, especially in July and August, will be a major issue across southern and eastern Europe throughout the summer”. He went on to say “”Record-setting heat will be possible during the most intense heat waves,” said AccuWeather Senior Meteorologist Alan Reppert. “ The heat could be extreme – Tyler Roys, another AccuWeather Meteorologist said there will be “several dangerous heat waves throughout the summer months, especially in July and August “ with temperatures likely to be in excess of 32C. AccuWeather predicts a period of dangerously hot sunshine which would last for over a week and the conditions underlying the heatwave will also likely reduce rainfall.

Macedonia and Bulgaria into Hungary and Romania will apparently also be on the receiving end of multiple heatwaves. Croatia does normally have hot weather from May – the end of September and this can sometimes continue on into October. Likewise, as this year, very hot temperatures can be seen in April. The hottest weather generally takes place in July and August however.

The AccuWeather report also forecasts a “lack of lasting heat” in the UK with a normal summer predicted.