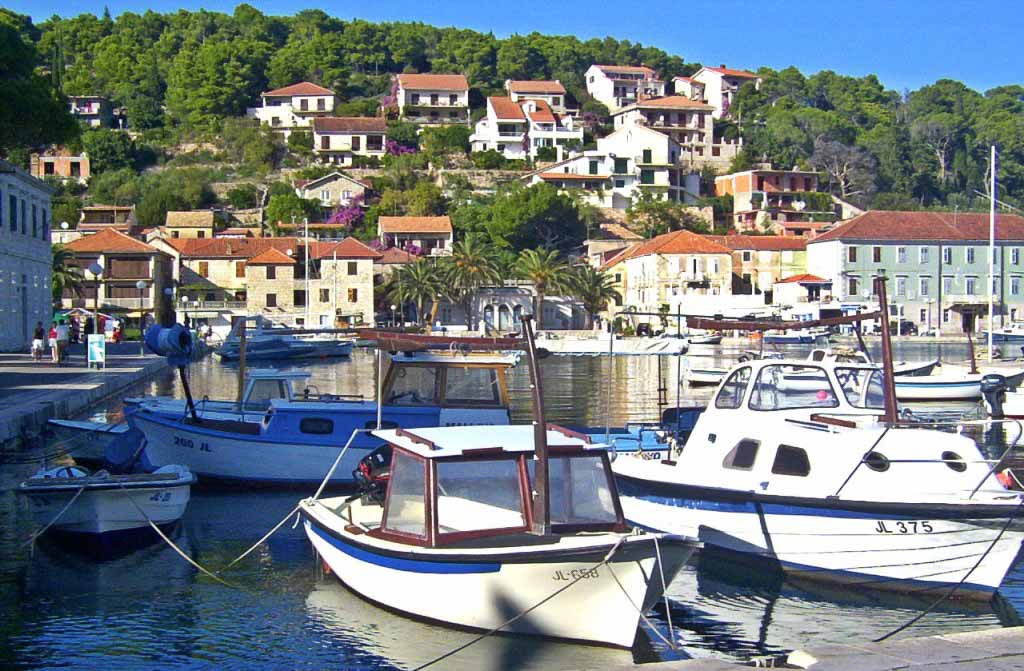 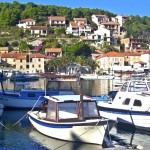 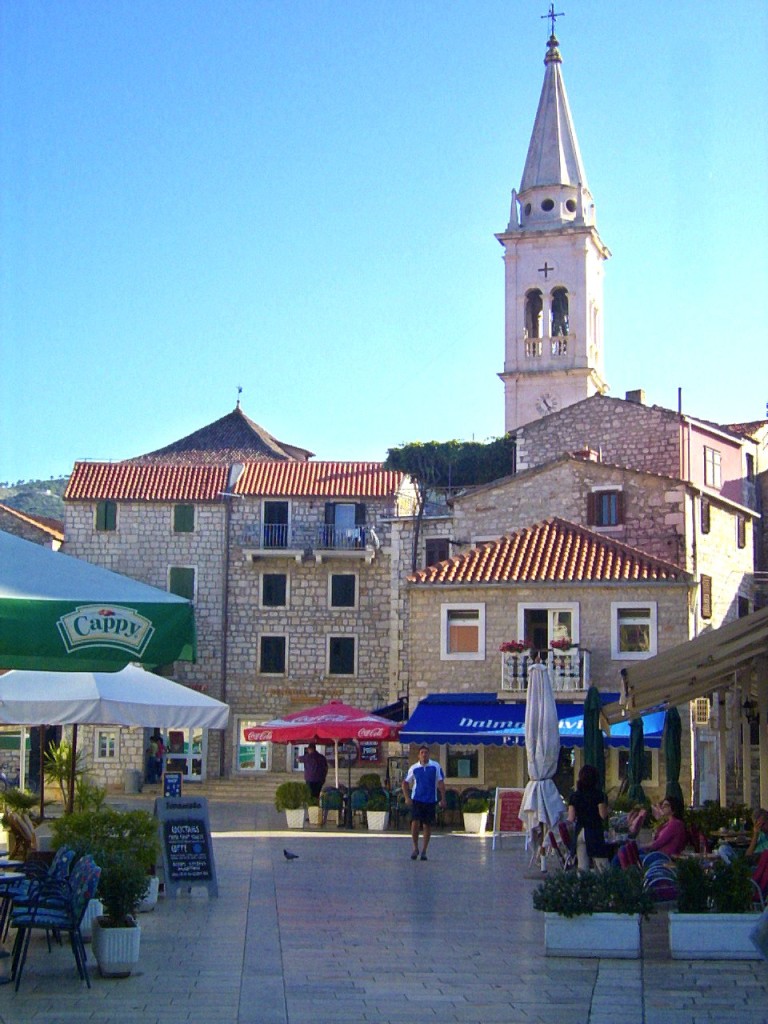 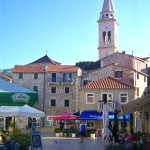 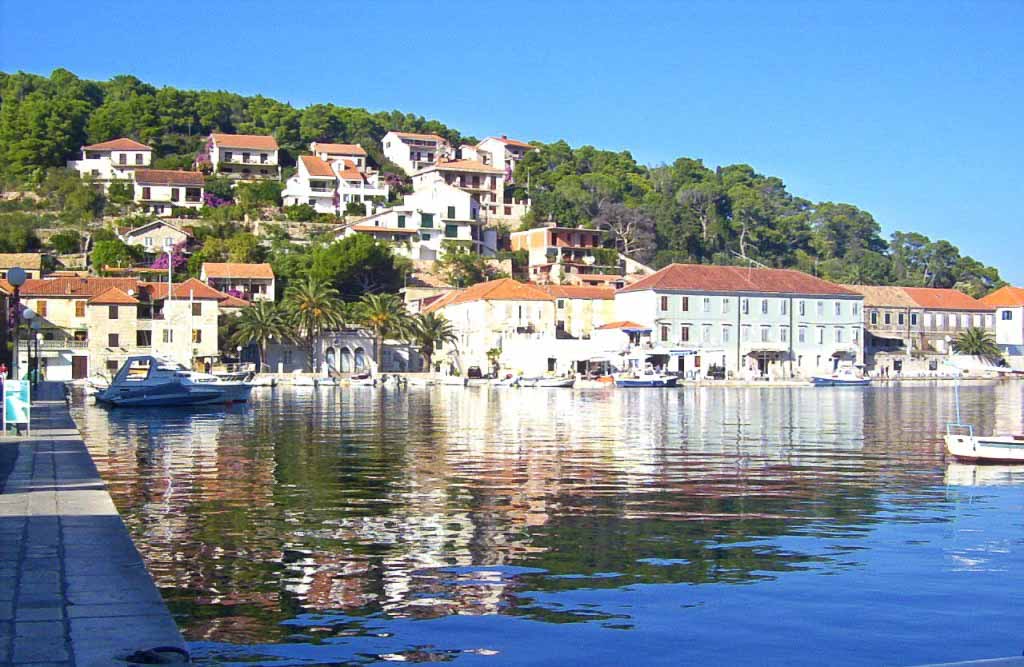 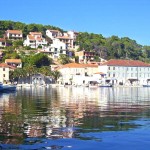 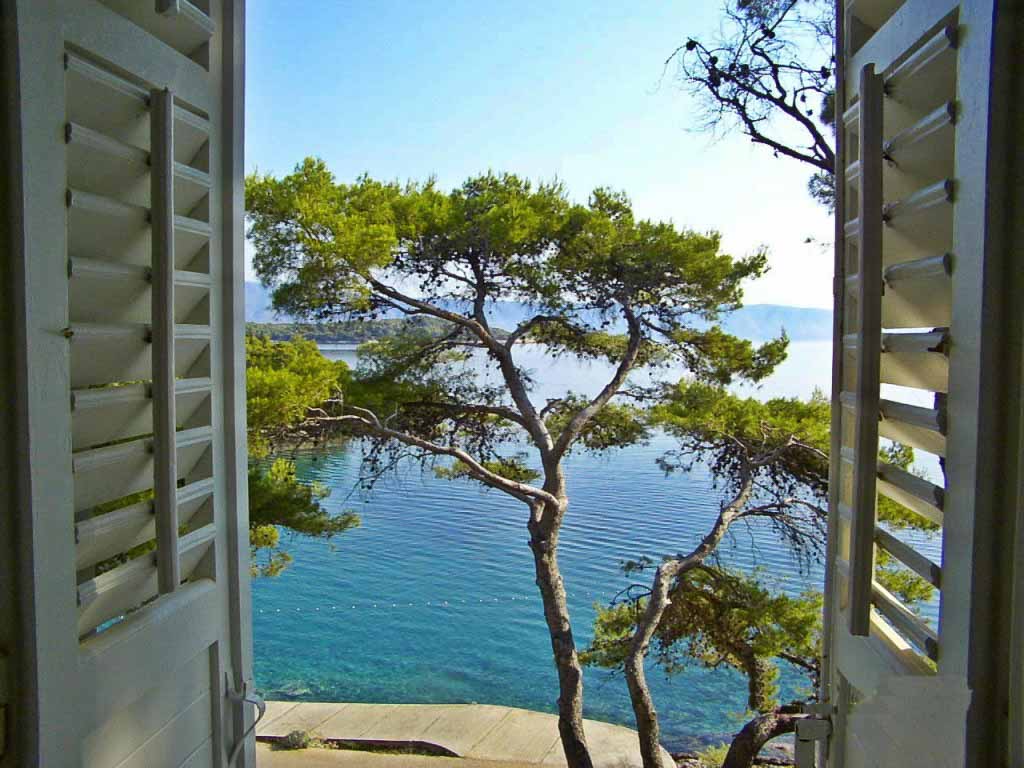 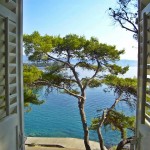 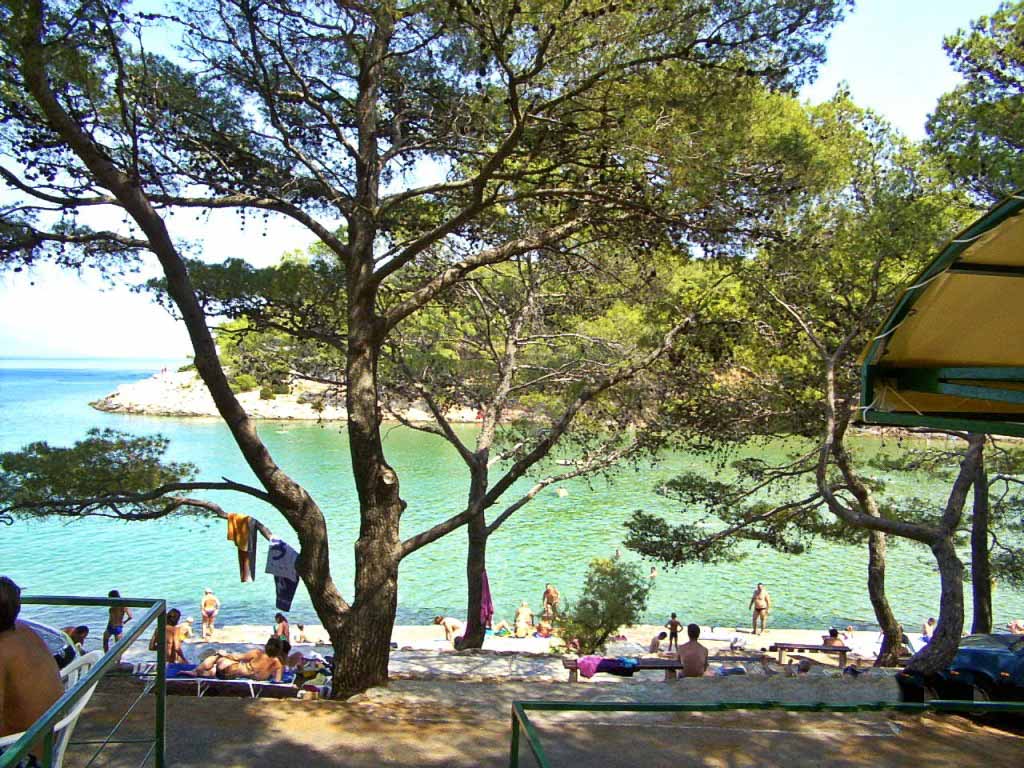 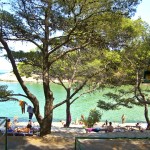 Combine a Hvar villa holiday with a spot of stargazing

According to Lonely Planet, the lovely town of Jelsa on Hvar Island has been awarded ‘International Dark Sky Community’ status. The award is for “the exceptional commitment to protecting dark skies from light pollution”. It is the first town in Croatia and indeed the first in southern Europe, to be awarded the status! This means that it has some of the best opportunities for stargazing and planet watching in this area of the earth. Usually the International Dark-Sky Association (IDA) focusses on non-urbanised national parks or wildlife reserves, but in an effort to reduce light pollution across the board, towns are now recognised for their efforts to improve on levels of light pollution.

Jelsa is more readily known as the second largest town on the island, set around a charming harbour, with lovely restaurants, beaches and architecture. As such it is a good location for looking for villas on Hvar, as it is a good contrast to the more exuberant Hvar town. 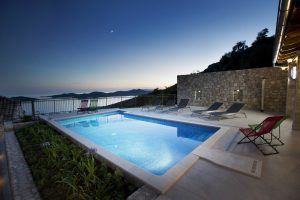 Jelsa’s recognition has involved some considerable effort, and in the last couple of years Jelsa and its surrounding municipality changed 82% of its unshielded public lighting to fully shielded, 3000K lighting according to IDA requirements. The Croatian Astronomical Union supported Jelsa’s mission, and several public engagement events were held with the community to raise awareness of the benefits of dark skies and the opportunities for education of local children on the issues of light pollution and benefits of studying astronomy. The events included public telescope observations, lectures about astronomy and light pollution, and educational activities aimed towards children.

An exciting development of the initiative was the installation by the Croatian Astronomical Union of a permanent meteor observation point within the Global Meteor Network, which led to the discovery of a new meteor stream! The Award gives the municipality the opportunity to capitalise on astro-tourism events including sky safaris, full-moon hikes, astral photography, and stargazing festivals. Companies already offer night sky tours. There are some lovely Villas on Hvar with private pools to stay in when visiting the town, either in Jelsa itself or elsewhere on the island that will all be convenient to allow a visit to Jelsa.