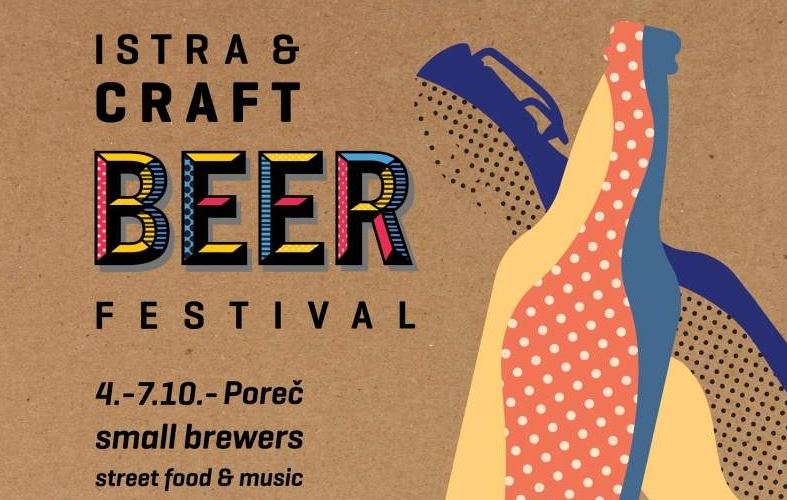 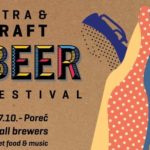 According Croatia.hr, the  autumn always brings  an abundance of new excitement, entertainment and fantastic concerts. Scheduled for the first weekend in October is the Istrian Craft Beer Festival, a festival of small independent brewers, craft brewers and food that celebrates the beat of the street and provides plenty ways to enjoy yourself and unwind with good food, drinks and music.

The festival will last for a total of four days and around 20 Croatian craft brewers will arrive in Porec with all kinds of beers flavoured with everything from nettles to oranges!

The main programme, from the 5th to 7 October, will be held in  a marquee on the Porec promenade, where small independent and craft brewers will showcase their beer. In addition to first-rate beer, the festival will also provide a variety of  street food that goes so well with craft beer.

Some of the biggest bands in Croatia will be adding to the  best atmosphere possible, with LET 3 entertaining the visitors on Friday, BIG WAVE and the legendary TBF hitting the stage on Saturday, while Letu Stuke and Hladno Pivo will be finishing off the festival on its final night.