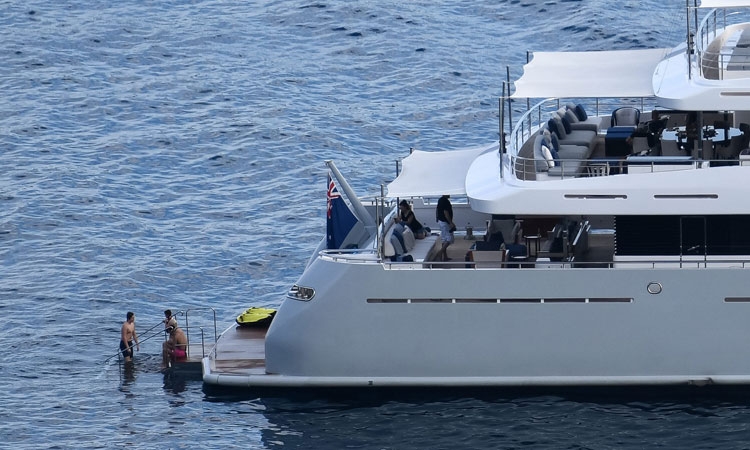 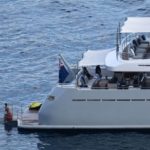 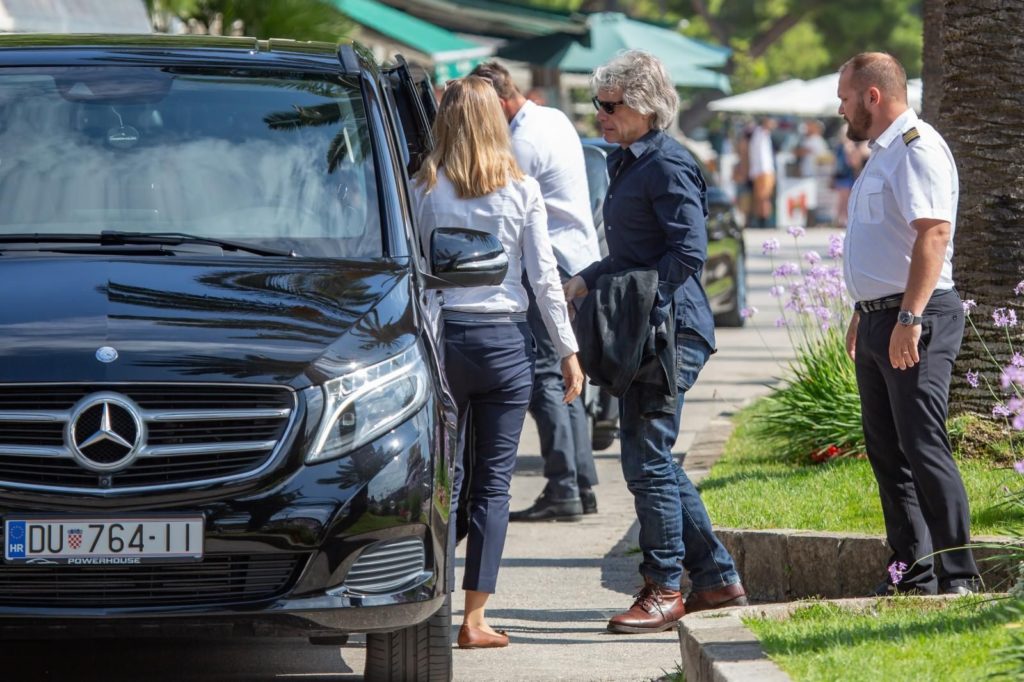 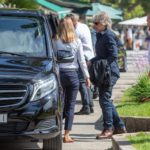 According to Croatia Week, Rock star Jon Bon Jovi has managed to spend a few days holidaying in Croatia between tour dates in the UK and Germany before playing with his band in Spain, Switzerland, Poland, Belgium, Austria, Romania and Israel in July.

The American and his family was seen boarding a yacht at Cavtat just down the coast from Dubrovnik, on 24th June 2019.

The ultimate stadium performer, fans will know that Jon Bon Jovi has enjoyed an illustrious career after forming his band Bon Jovi in the early 1980s. He has released 14 studio albums with his band, and to date the band has sold over 130 million albums worldwide.