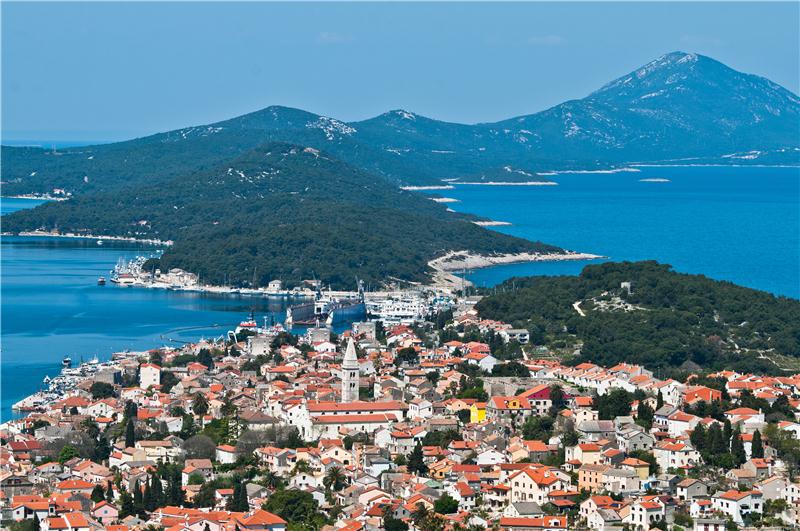 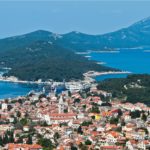 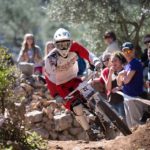 Croatia is gaining momentum as a cycling hotspot and even more so now as Croatia Week announces that the Island of Losinj in the northern Croatian Kvarner region will host the Mountain Bike World Cup in 2018.

“Union Cycliste Internationale” have announced that Losinj will also host the first round in April next year so it’s all go for this small but well known Croatian island. Losinj is well placed to take on the event as it already hosts the UCI race which takes place annually but the World Cup will be a much bigger Croatia event and will mean over 300 mountain bikers decending on the island to take part. Not to mention huge numbers of supporters and media who will no doubt be come to cover this spectacular event.

The event will take place from 21 – 22 April 2018 and will be the biggest downhill race in the Croatia’s history.