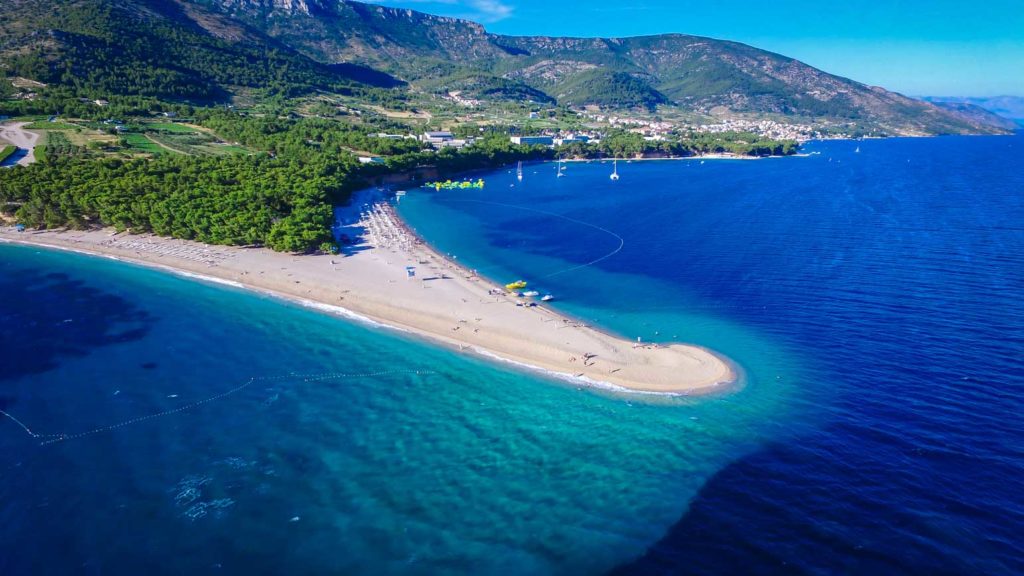 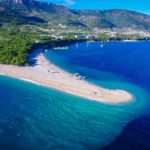 Good news for Irish travellers booking holidays to Croatia – according to www.independent.ie, Croatia Airlines, Croatia’s national airline, are set to begin a new service from Dublin to Croatia’s capital city, Zagreb, for summer 2018. The service will run twice-weekly between May and October on Thursdays and Sundays and will cost €189. Zagreb is a vibrant city which has become more and more popular as a city break destination with its Xmas markets having a particulr success over the last two years. Ryanair and Aer Lingus already run flights to Croatia with Ryanair’s Zadar flight and Aer Lingus serviceing Dubrovnik, Split and Pula. The new flights however also mean easier access to other cities in Croatia  like Dubrovnik, Split so more choice for holiday makers looking to had to Croatia for the summer sun.

Managing Director for Dublin Airport, Vincent Harrison said “We are delighted to welcome Croatia Airlines to Dublin Airport and to Ireland”.