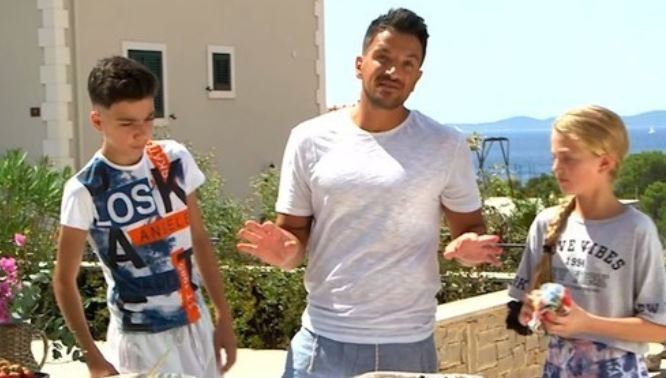 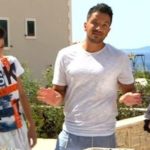 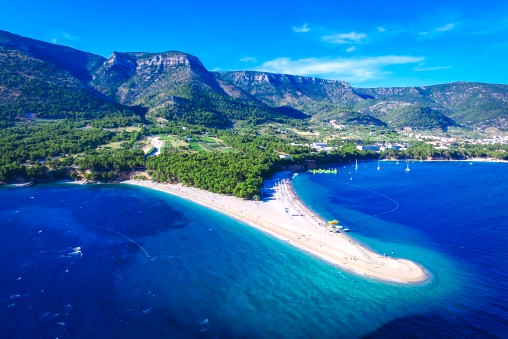 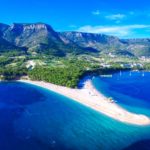 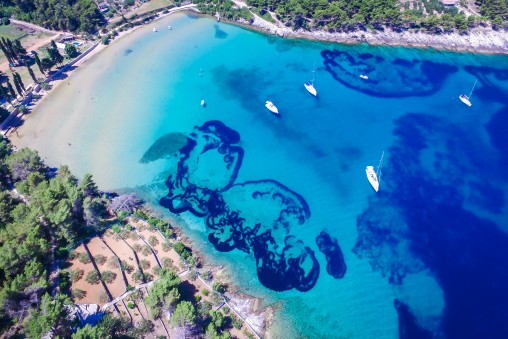 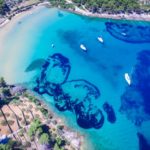 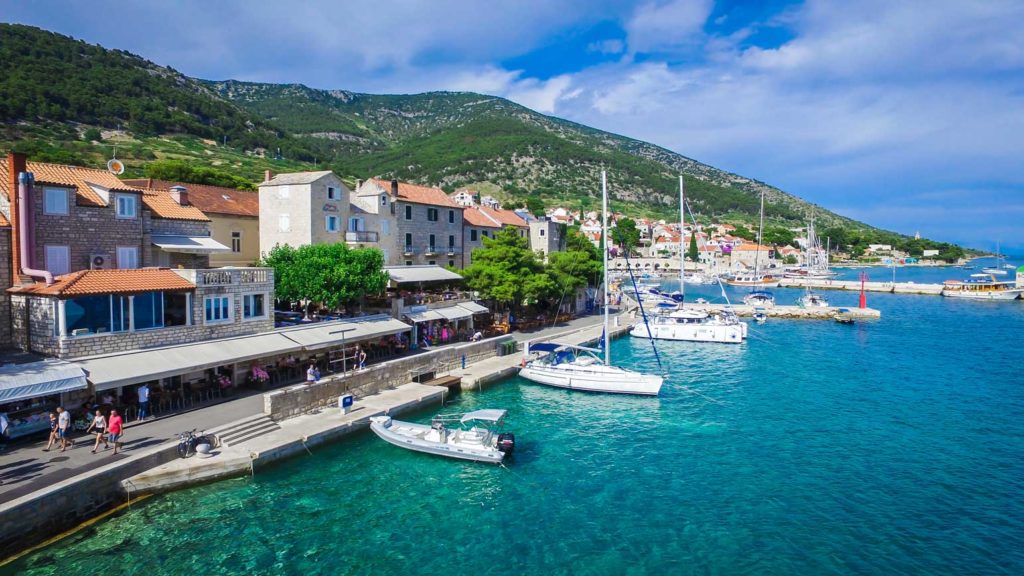 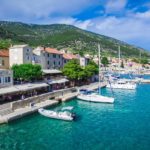 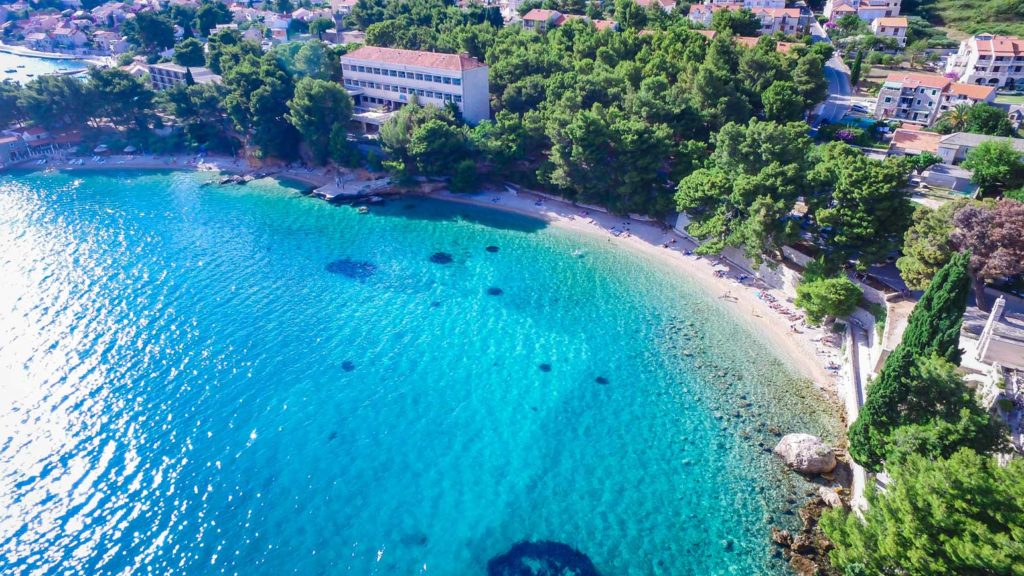 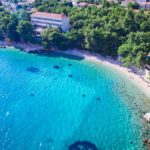 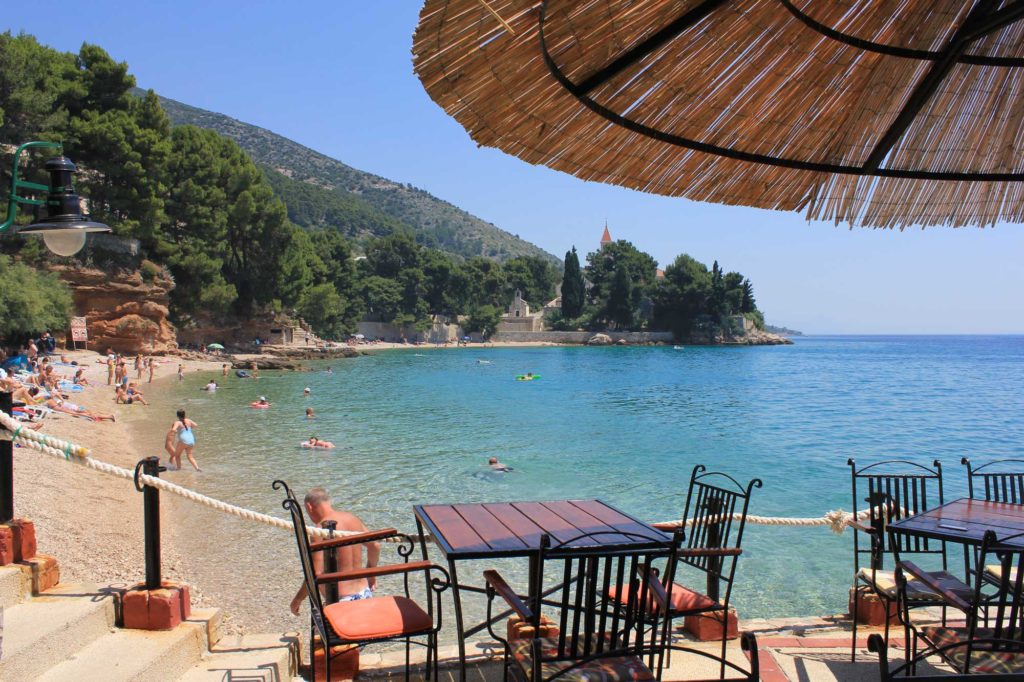 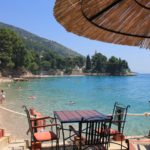 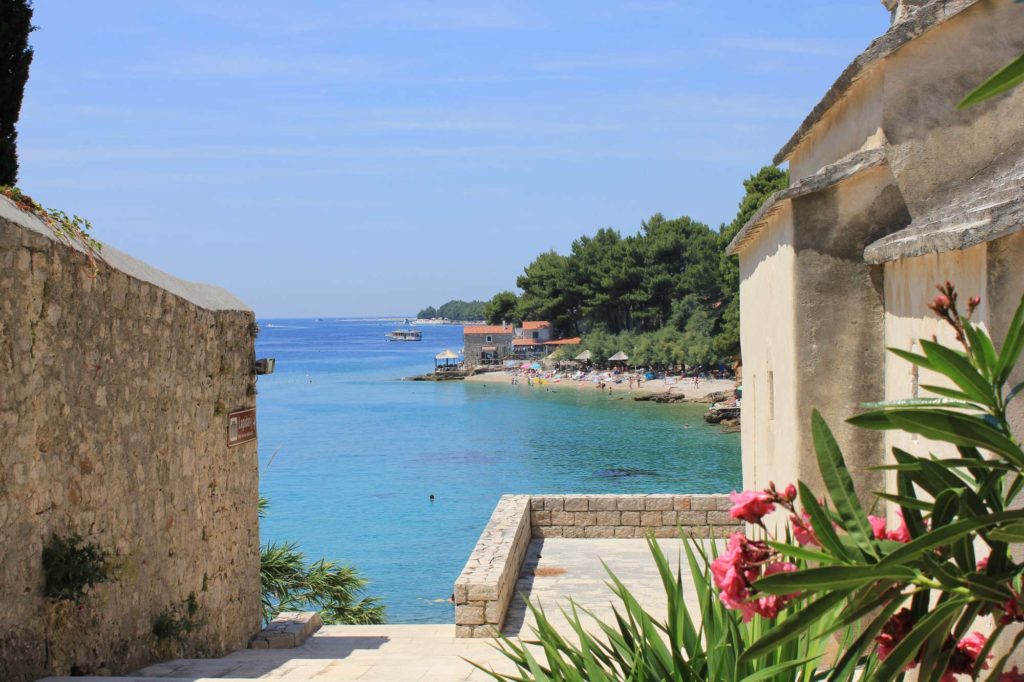 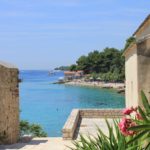 ITV has announced that Peter Andre is returning to Lorraine in September 2019 for a new cooking series called Peter’s Family Food Adventure, in lovely Bol on Brac island.

His children Junior and Princess join him on the programme, as does his brother Michael, to showcase his love of cooking and the Croatian cuisine. The family flew to the island of Brac in Croatia and Peter even taught his children some of his skills in the kitchen.

Talking about the local food, he said: “We are using all local produce and we are showing all kinds of food from the Adriatic and the Mediterranean, fish dishes, lamb dishes, there are some amazing stuff.

“One of the things I love is that it’s so healthy and it’s still part of the Mediterranean diet, even though it’s the Adriatic… it almost reminds me of my parents cooking when we were a kid. It’s really in my blood.”

Look out for the series in September when Peter will be showing viewers how to rustle up meals including a ‘no bake’ berry cake; a sausage and flatbread dish and ‘peka’ – a traditional Croatian casserole dish.