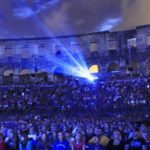 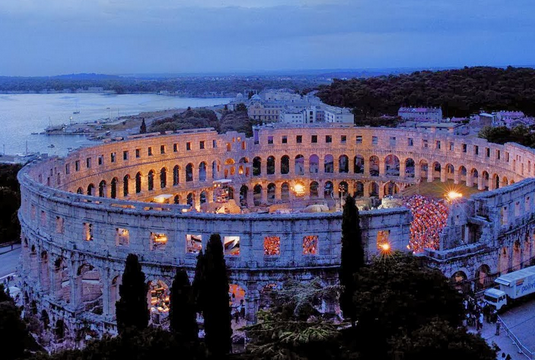 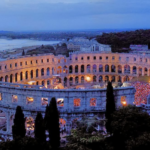 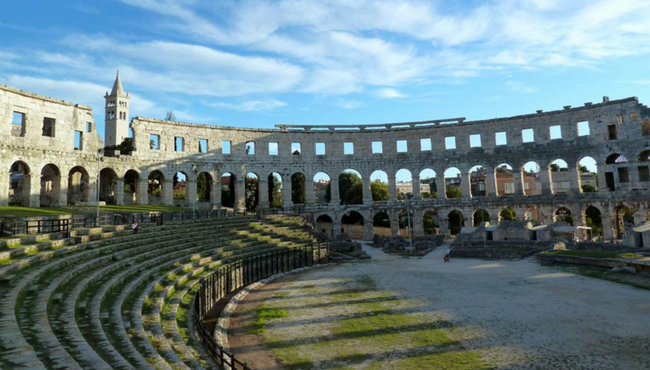 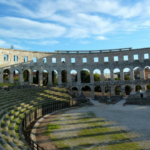 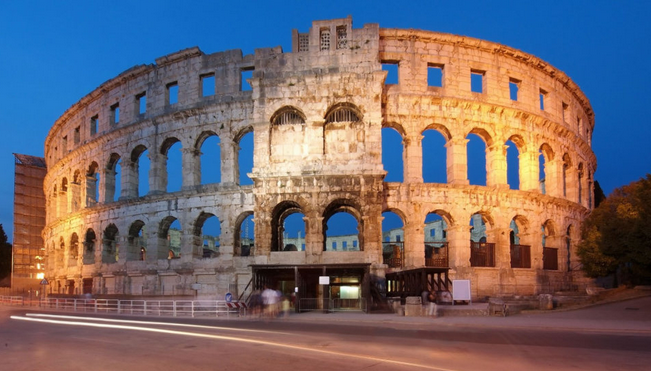 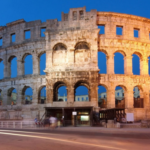 Pula Film Festival is one of the oldest film festivals in Europe. Its trademark is the Arena, where the film screenings take place under the stars. Today it is the most visited cultural event in the Croatia, with over 73,000 visitors attending the great number of festival events. The festival program takes place at different city locations, attracting a large number of visitors.
The competition program includes Croatian films, both feature and short films, usually premieres at the festival, as well as international program, children’s program, youth program, retrospective program and Pula Cinematheque.