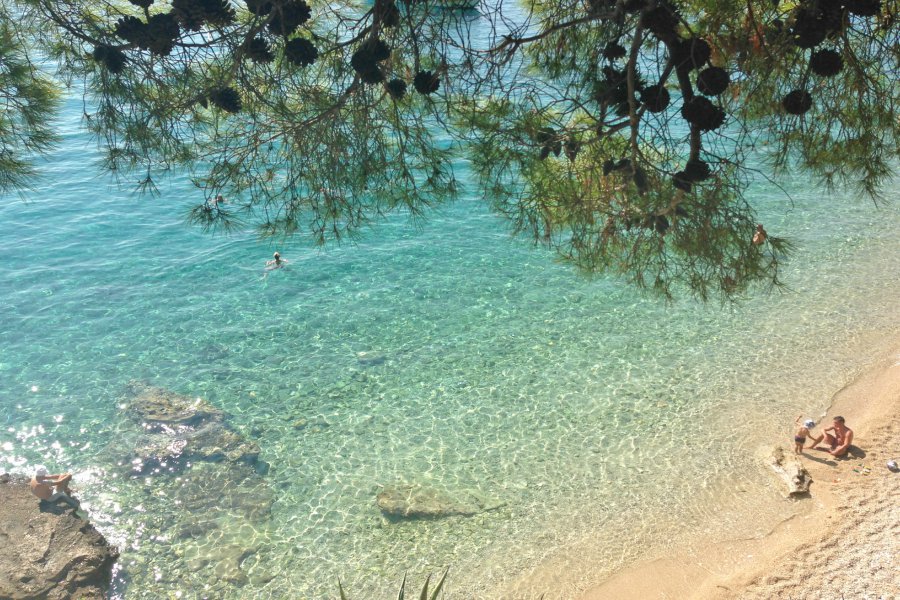 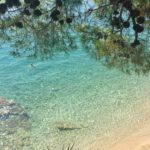 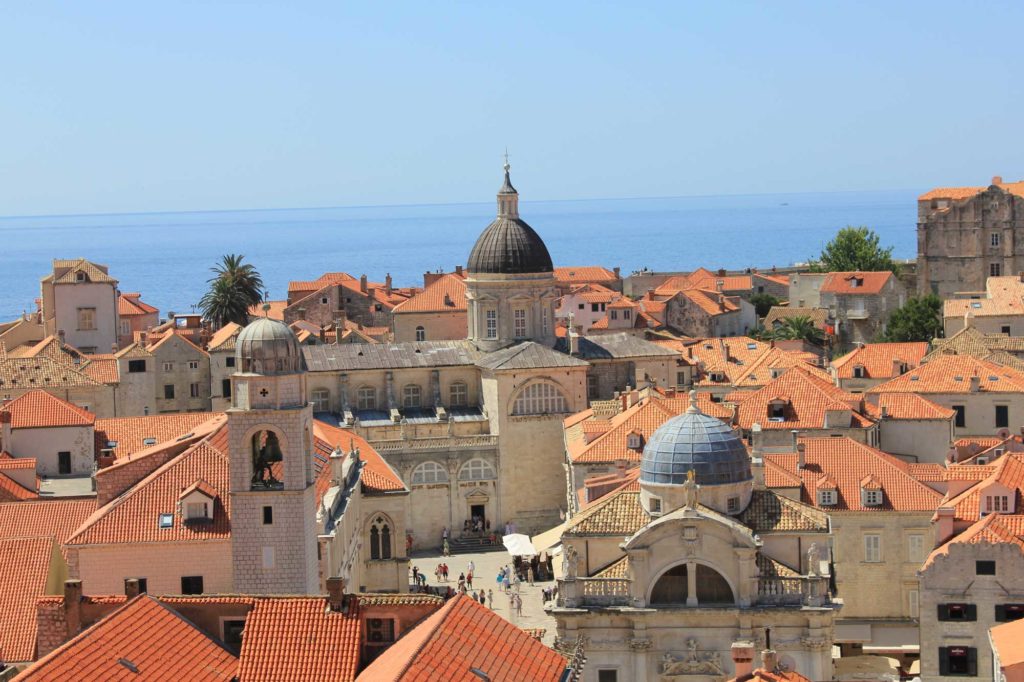 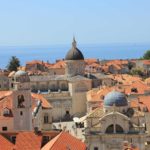 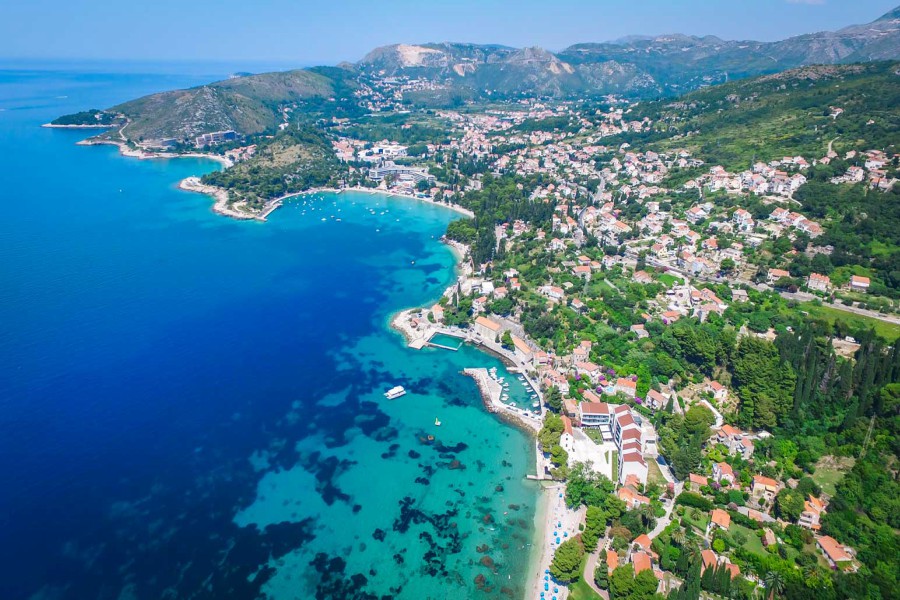 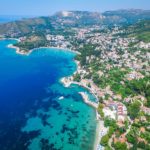 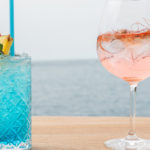 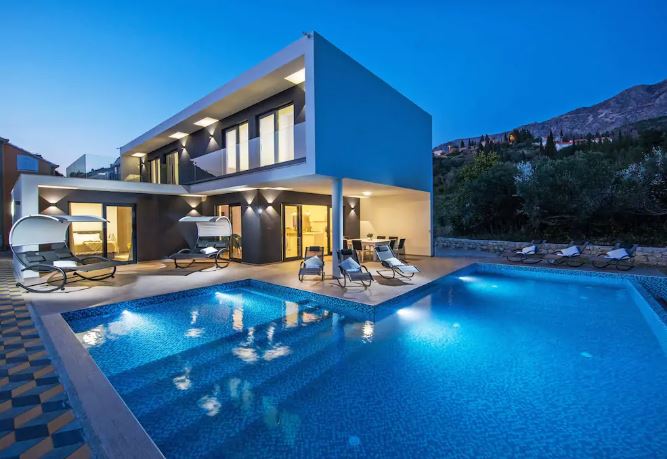 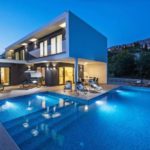 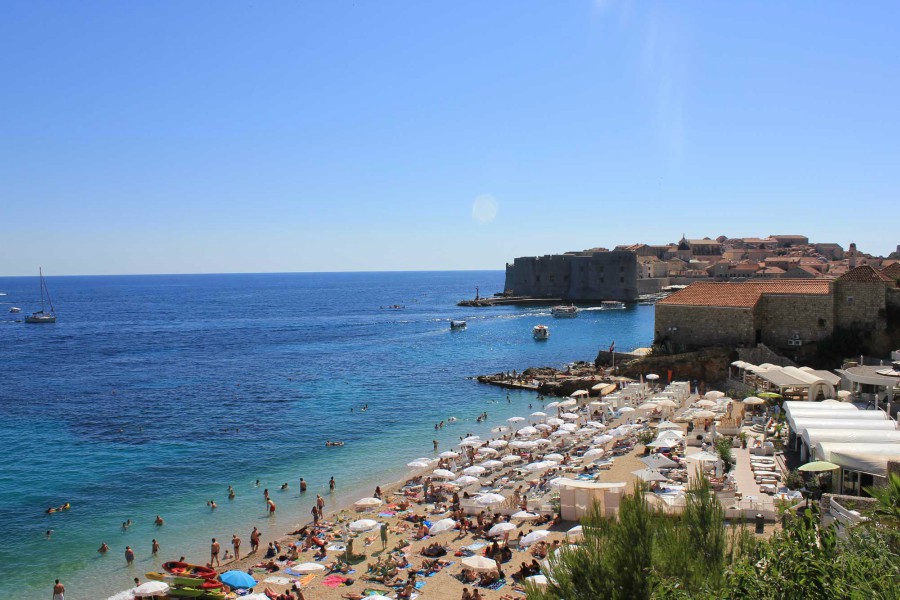 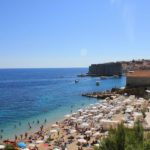 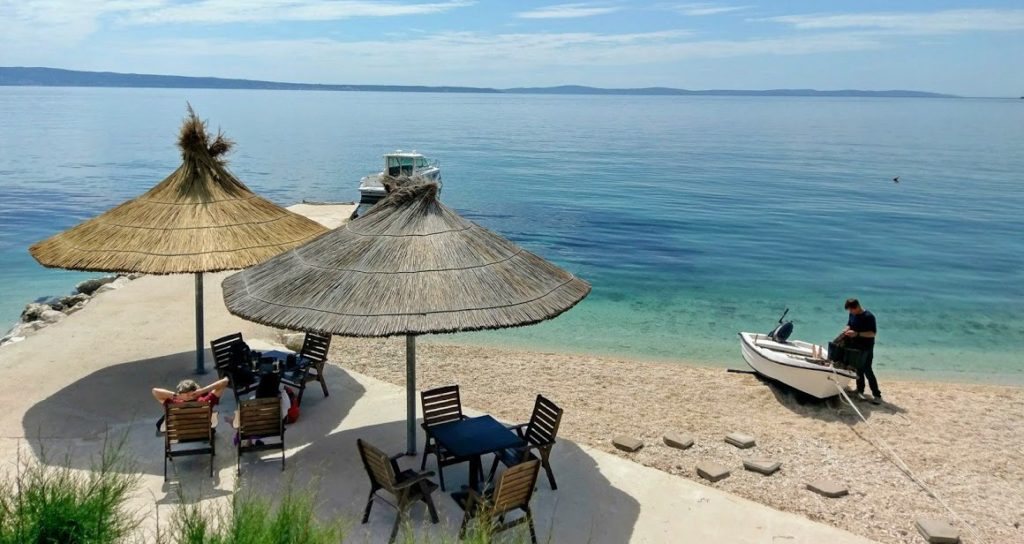 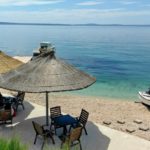 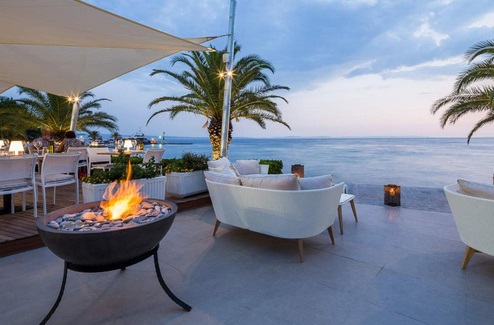 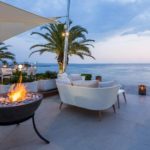 Record Visitor Numbers for Croatia in 2019

According to the New York Times, Croatia reported a record 20 million people visited the Adriatic Sea country this year – a record for the number of arrivals recorded in one year in Croatia.

The paper says that Croatia is a popular tourism destination because of its stunning Adriatic Sea coast and dozens of islands. Croatia’s coastal resorts are routinely packed during the summer season.

The ministry statement says tourism in Croatia has “flourished” in the past several years. It says the most popular destinations include the walled ancient city of Dubrovnik, Rovinj, Porec and Medulin on the northern Istria peninsula, as well as the central coastal town of Split.