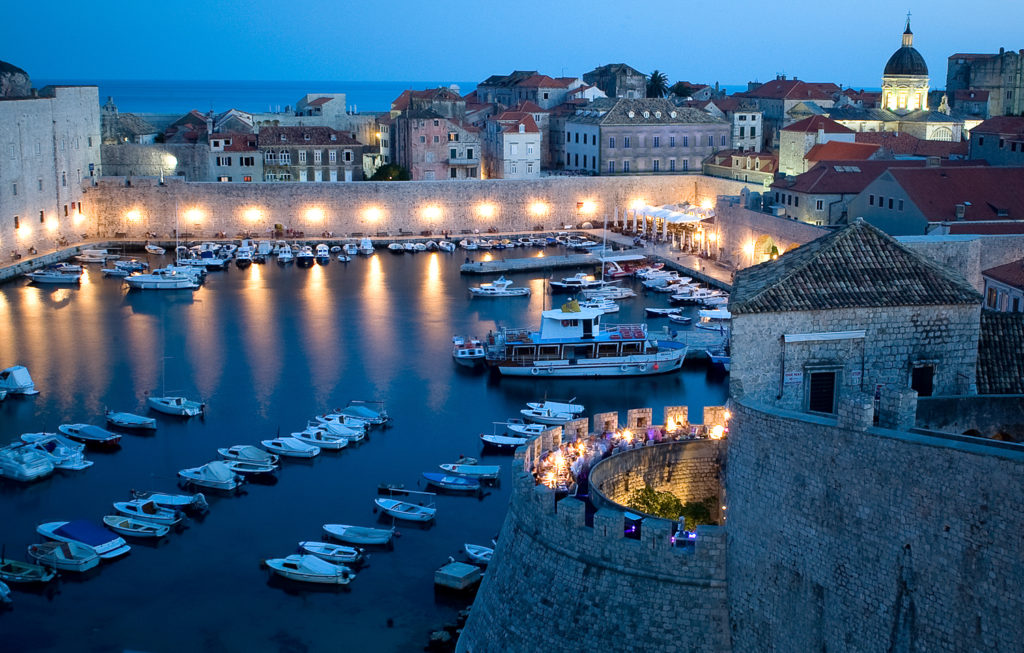 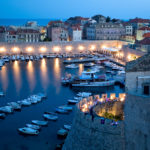 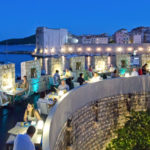 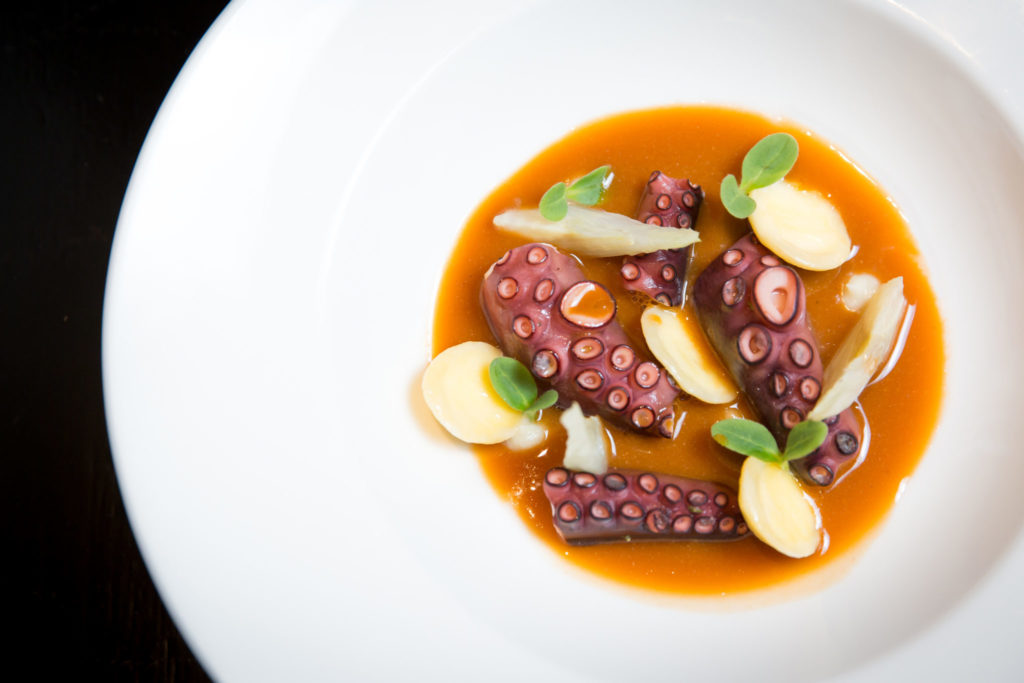 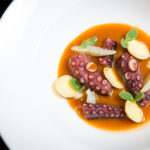 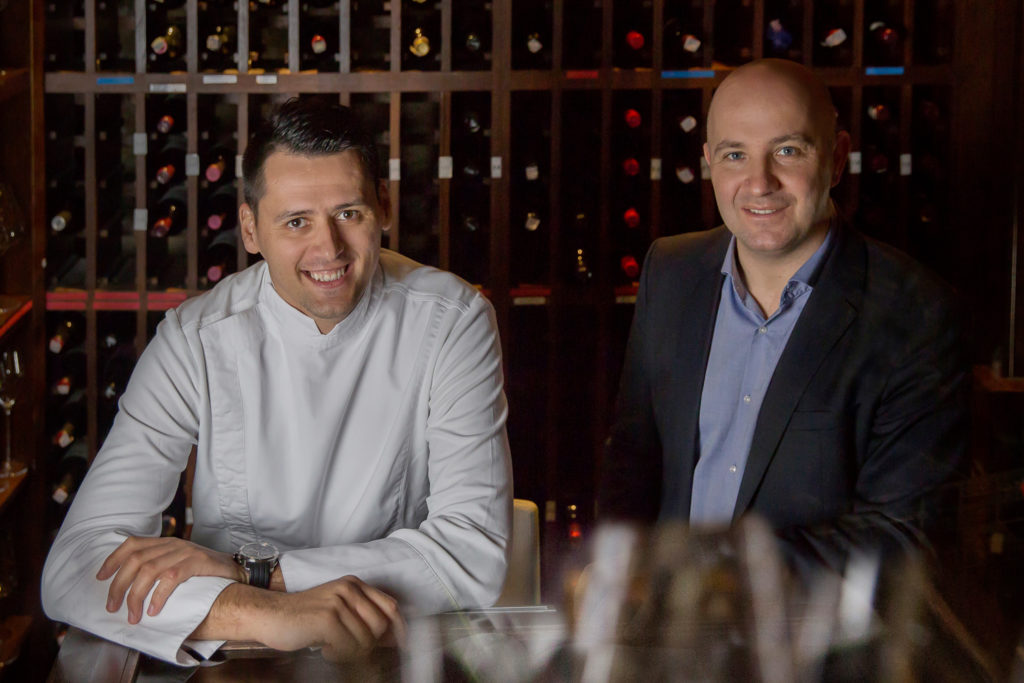 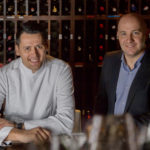 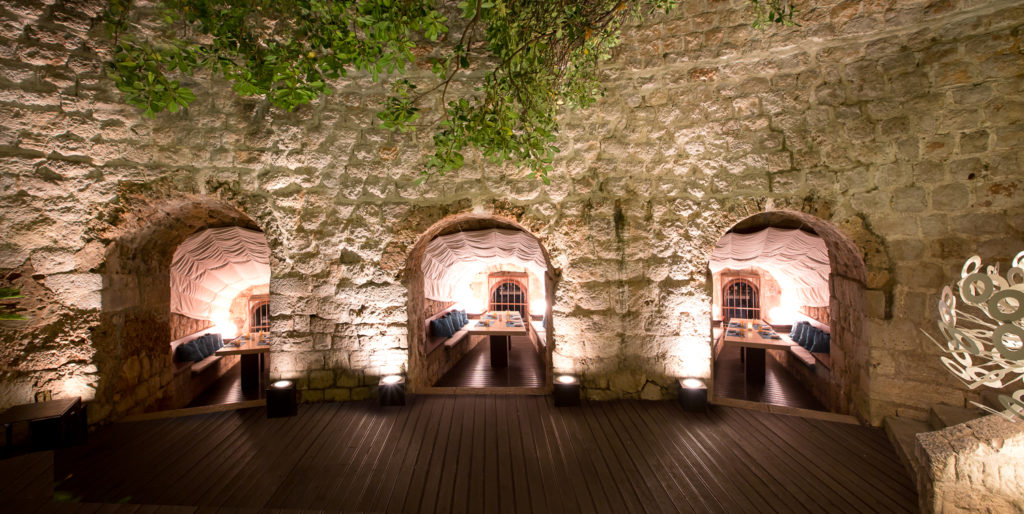 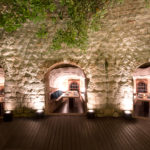 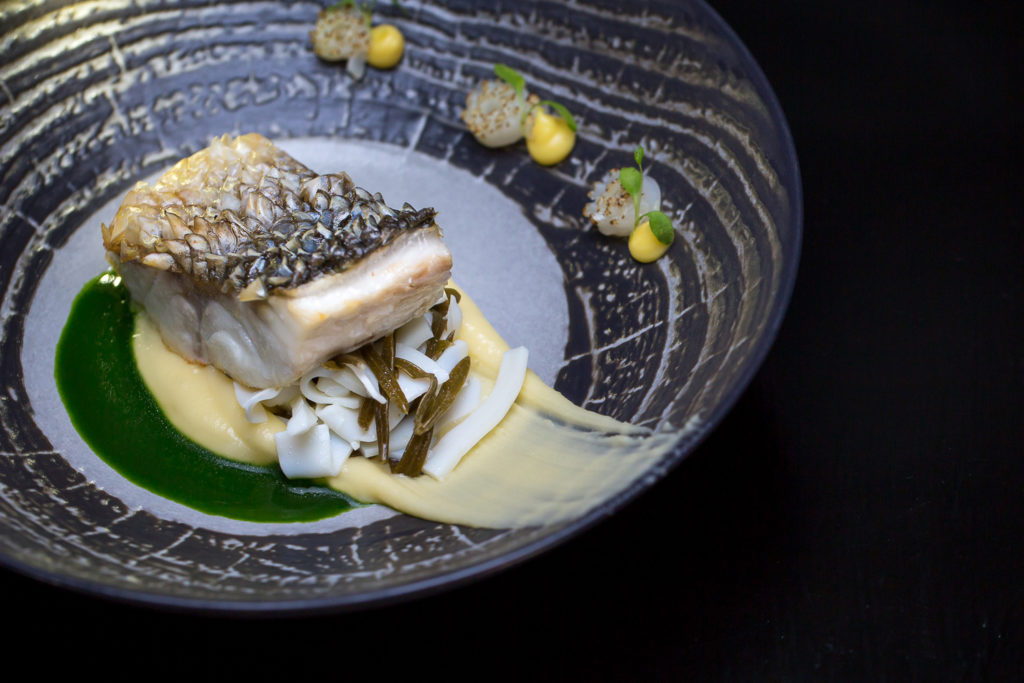 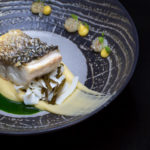 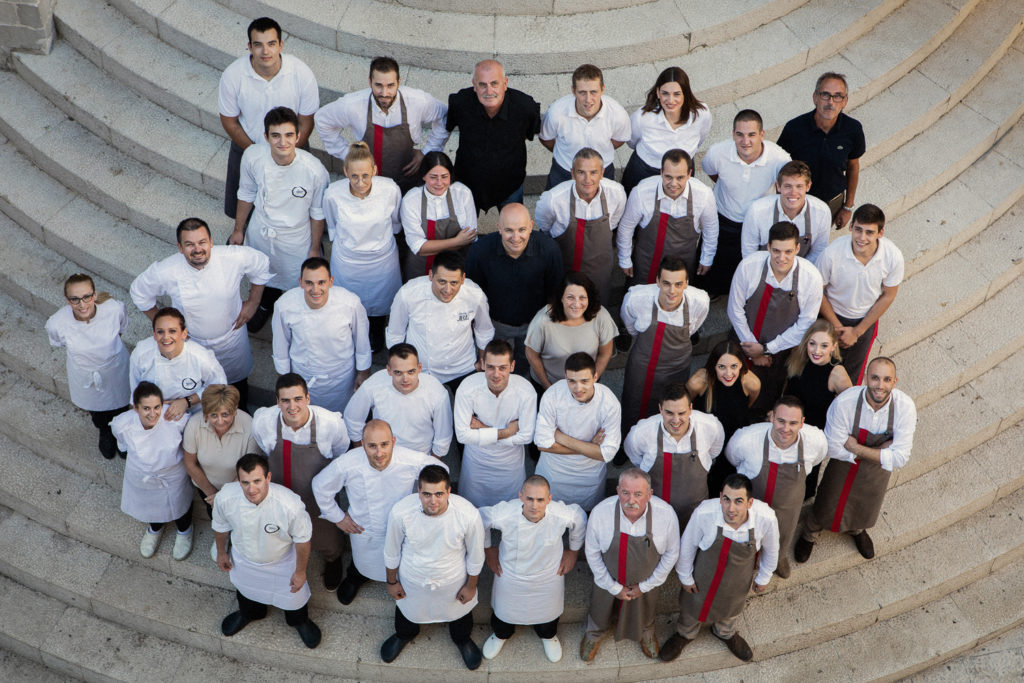 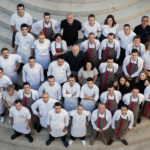 Wine Spectator – the leading authority in the world of wine whose print edition is tracked by over 3 million readers, has published a list of restaurants awarded  the prestigious Restaurant Award. There are  three categories: Award of Excellence, Best of Award of Excellence and Grand Award.

Restaurant 360 Dubrovnik is the winner of the Best of Award of Excellence 2018, and with the Michelin star, which was awarded in March 2018, is now also highly acknowledged for its wine cellar. It is the first Croatian restaurant to be awarded this, last year they managed to win an Award of Excellence but they were recognised as taking their achievement and commitment to a new level for 2018.

According to official clarification, this category means that the restaurant offers an  extensive selection of labels and a wide range of the best vintage wines from various wine regions.

Restaurant 360 has 466 wine labels , and covers several Croatian specialities  as well as other rare and relevant international wines.

Working with the main sommelier and restaurant manager Rudolf Papac, there are 5 full-time Sommeliers .
In March this year, chef Marijo Curic, who has been working at Restaurant 360 Dubrovnik since 2007, was awarded a Michelin star. The restaurant is well known for it’s delicious  Mediterranean specialities  and inspired use of local produce and local flavours .

The restaurant serves dinner exclusively, from 18.30 until 22.30, and reservation is obligatory.