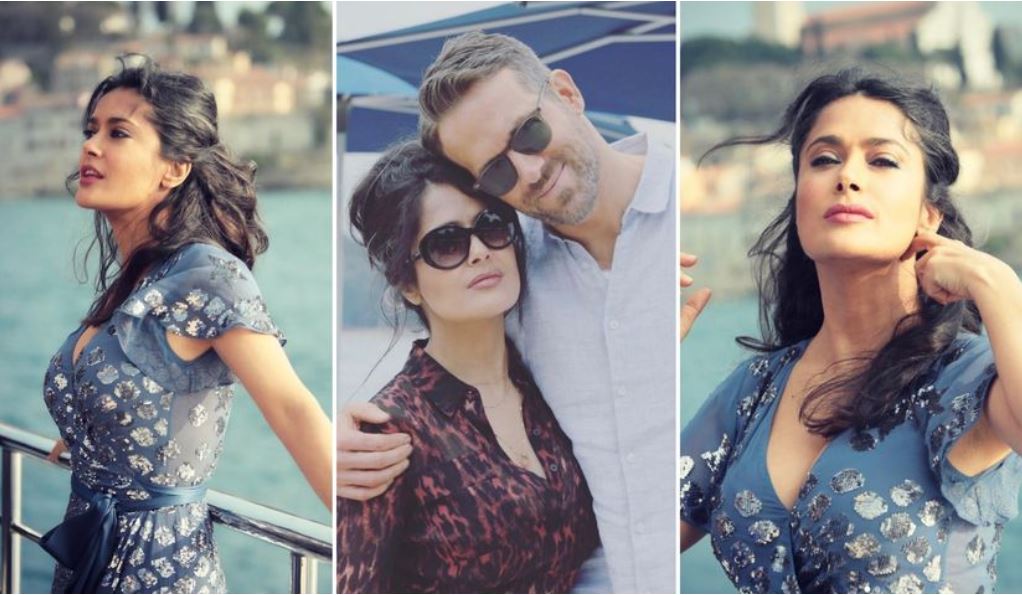 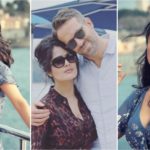 According to Croatia Week, Ryan Reynolds, Samuel L. Jackson and the beautiful Salma Hayek are filming this week in Rovinj, Croatia. The film is The Hitman’s Wife’s Bodyguard. It is the sequel to the 2017 action comedy also directed by Patrick Hughes and due to be released early 2020.

Apparently the stars of the film have been taking to social media to show their appreciation for their new filming location. Hayek called Rovinj a ‘magical location’ before posing for some photos in front on the Old Town.

The servicing producer Igor A. Nola of MP Film Productions said “The 49 planned days of filming in Croatia is set to take place until the end of May. Other locations selected for shooting along with Rovinj are Zagreb, Rijeka and the Karlovac surrounding regions. Our locations play the roles of ‘Italy’, the Mediterranean climate and Croatia itself. There are over 220 Croatian film professionals working in production, and more than 760 extras will be engaged”.

Croatia Week said that the project applied to the incentives programme organised by the Croatian Audiovisual Centre, in cooperation with the Ministry of Culture. To date, this is one of the biggest projects filmed in Croatia, both financially and in the production sense.