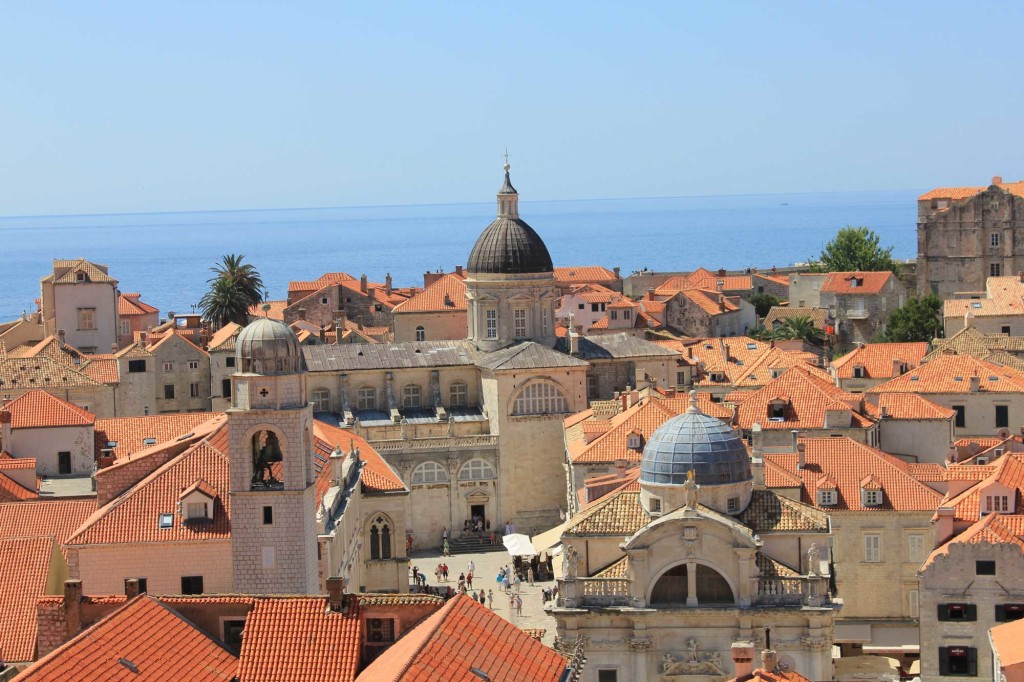 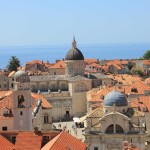 Croatia Sotheby’s International Realty, currently located in Split, is intended to serve the luxury property market within Croatia. Additional offices will also be opened in Dubrovnik and Istria which are both viewed as key luxury markets.

The move into Croatia by Sotheby’s International Realty has seen it sign a 25-year franchise agreement with Porta Stella-Luxury Real Estate d.o.o, and in doing so, it seeks to increase the Sotheby’s International Realty® brand presence in Eastern Europe where it already covers the Polish, Latvian and Lithuanian market. Croatia is somewhere in between that and Greece, however, which it has often been compared to.

The Sotheby’s International Realty organisation has a large network including 880 independently owned and operated offices with 20,000 independent sales executives in 66 countries across the world as a whole so it is certainly well connected and this is a boost to Croatia’s property aspirations. Croatian property listings will be marketed on the http://www.sothebysrealty.com website

Croatia saw a property boom in the early part of the new millennium around 2003 – 2004 and it continued until the economic crash of 2008. Since then prices and the property market have been subdued in Croatia, not least because of the unfavourable exchange rates and curb on lending that followed the banking crisis. The Croatian property market has continued however with foreign investment increasing with Croatia’s entry into the EU in 2013. Many renovation projects of high quality villas with pools have taken place since then with locals and foreigners alike investing in villas for the strong rental market.