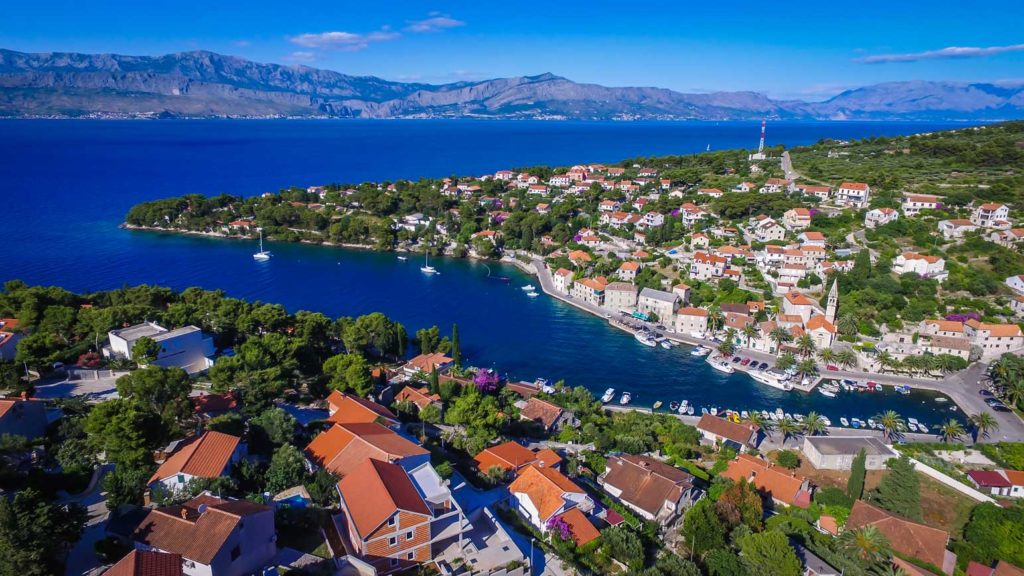 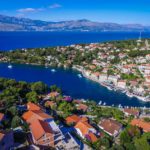 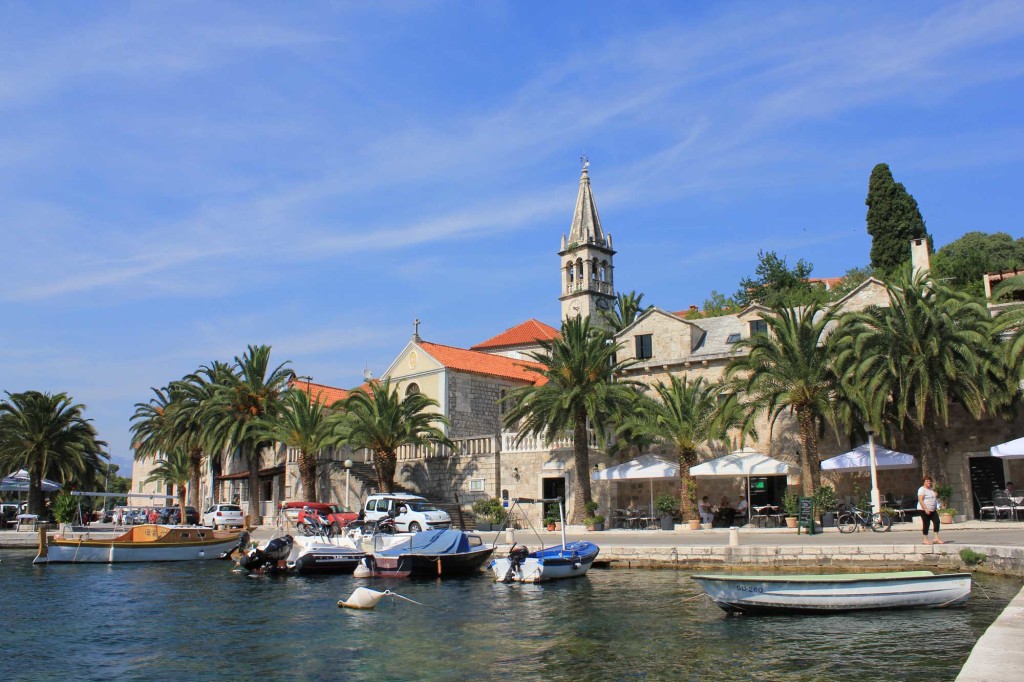 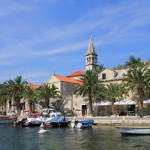 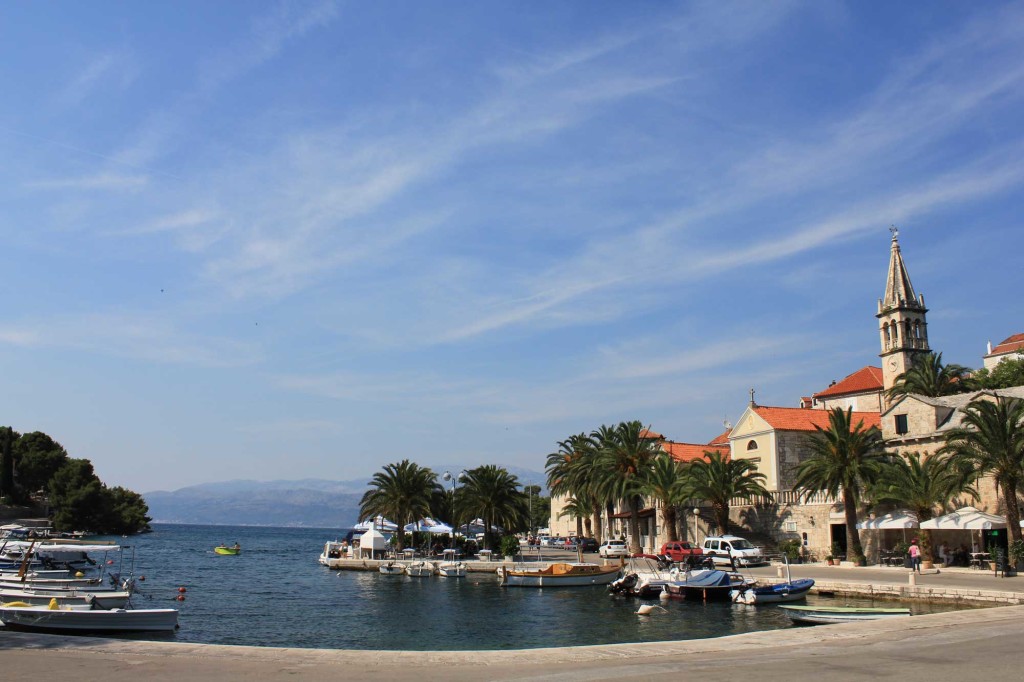 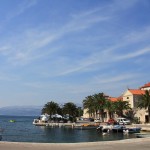 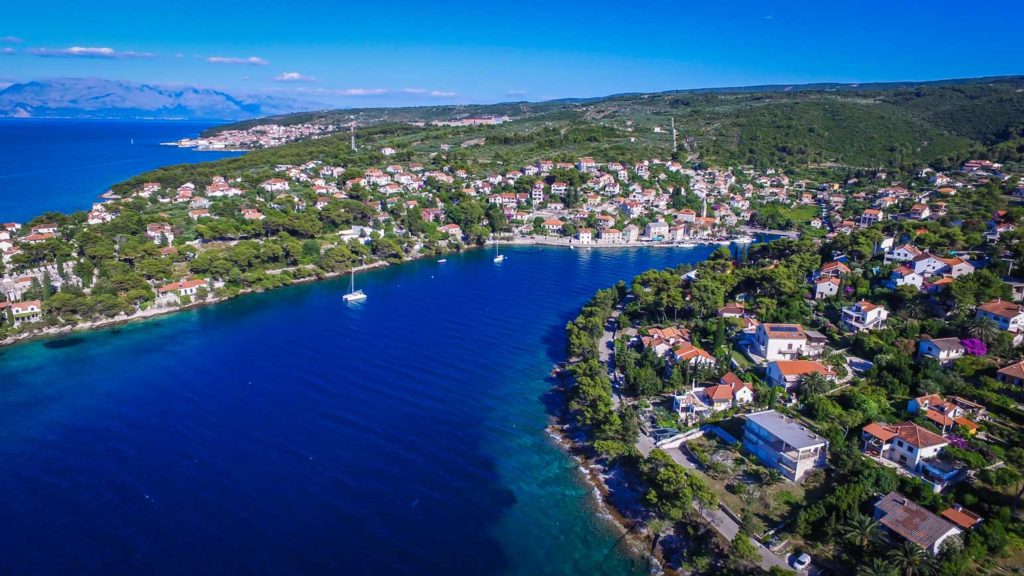 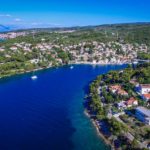 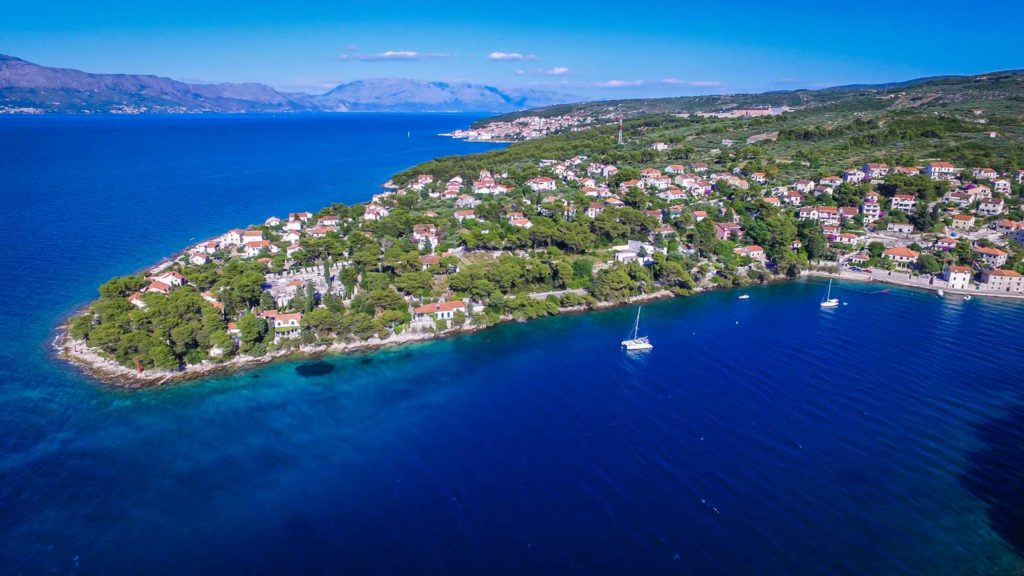 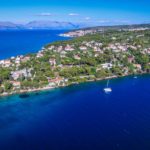 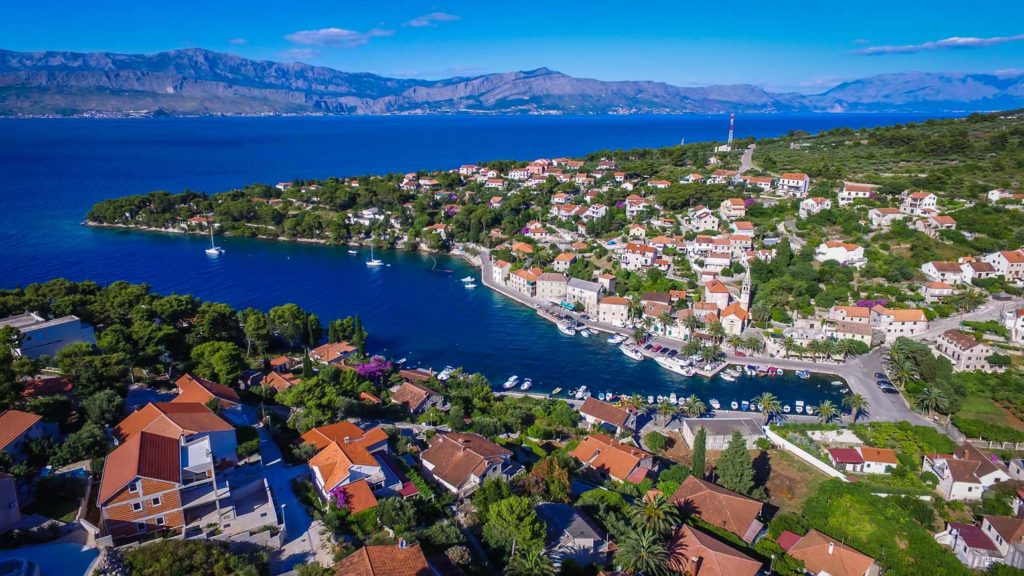 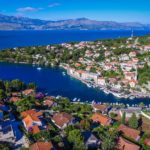 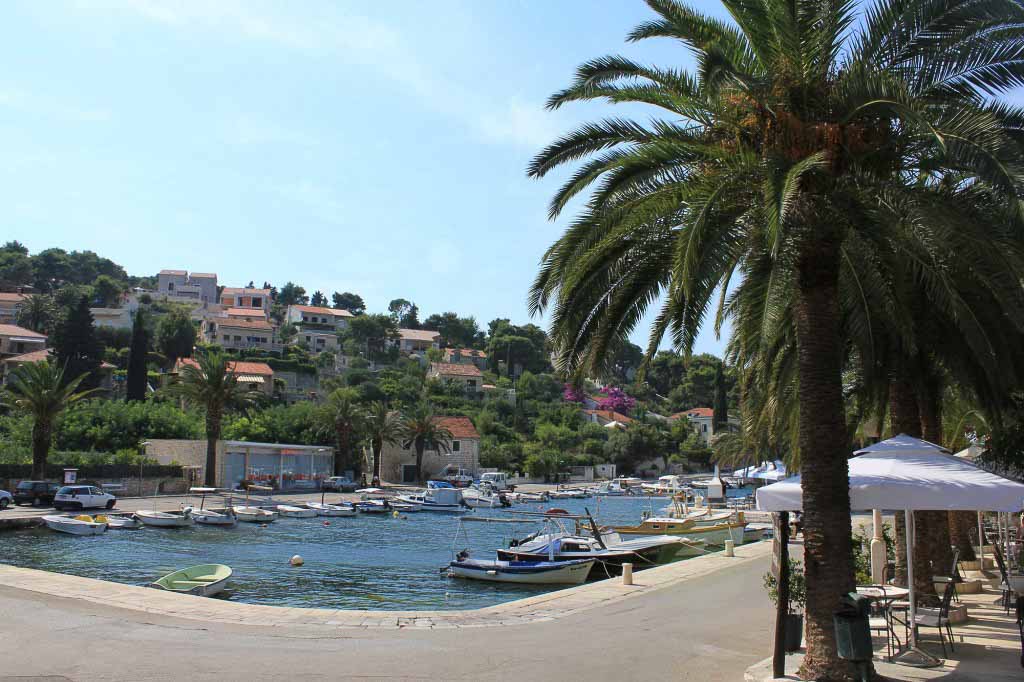 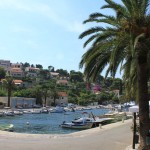 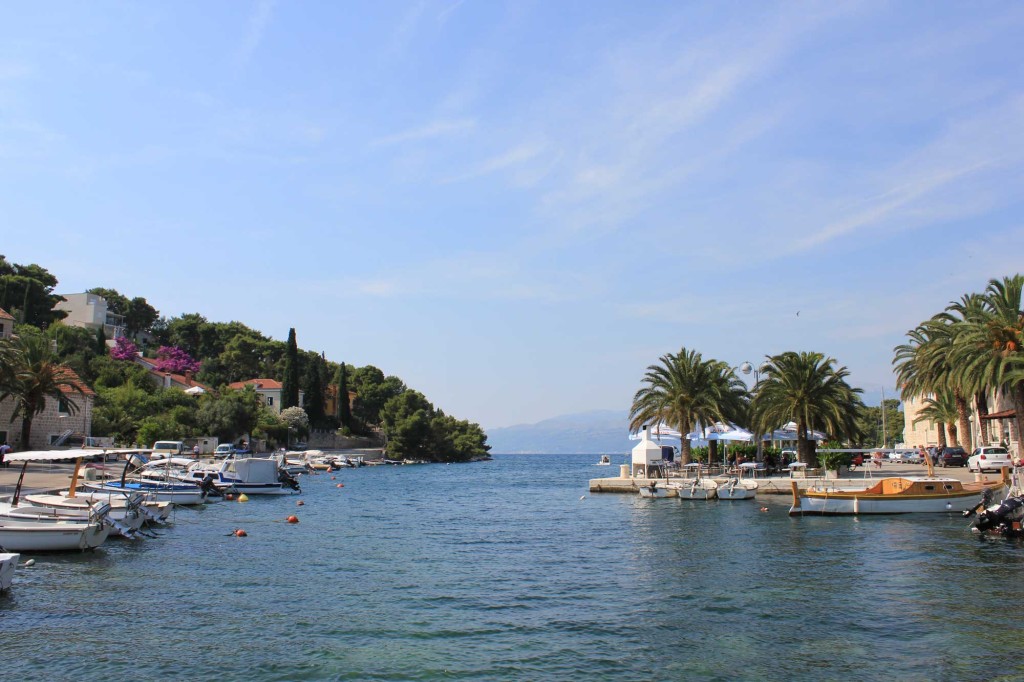 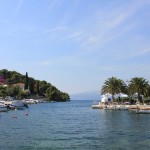 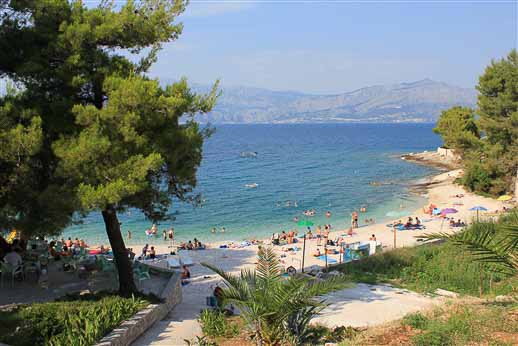 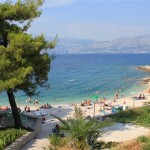 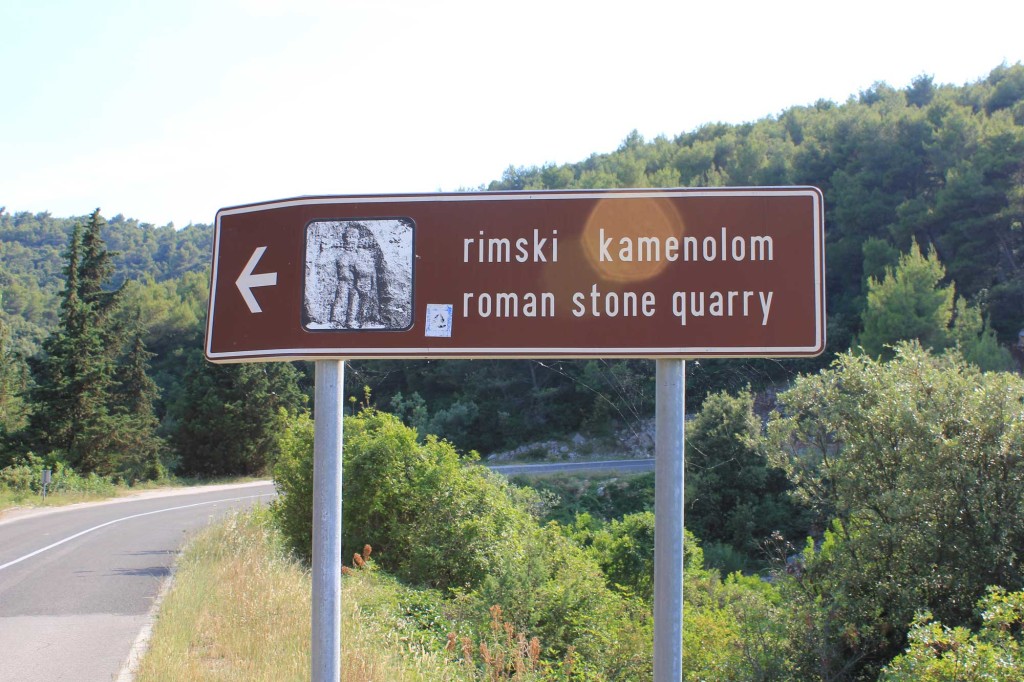 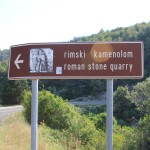 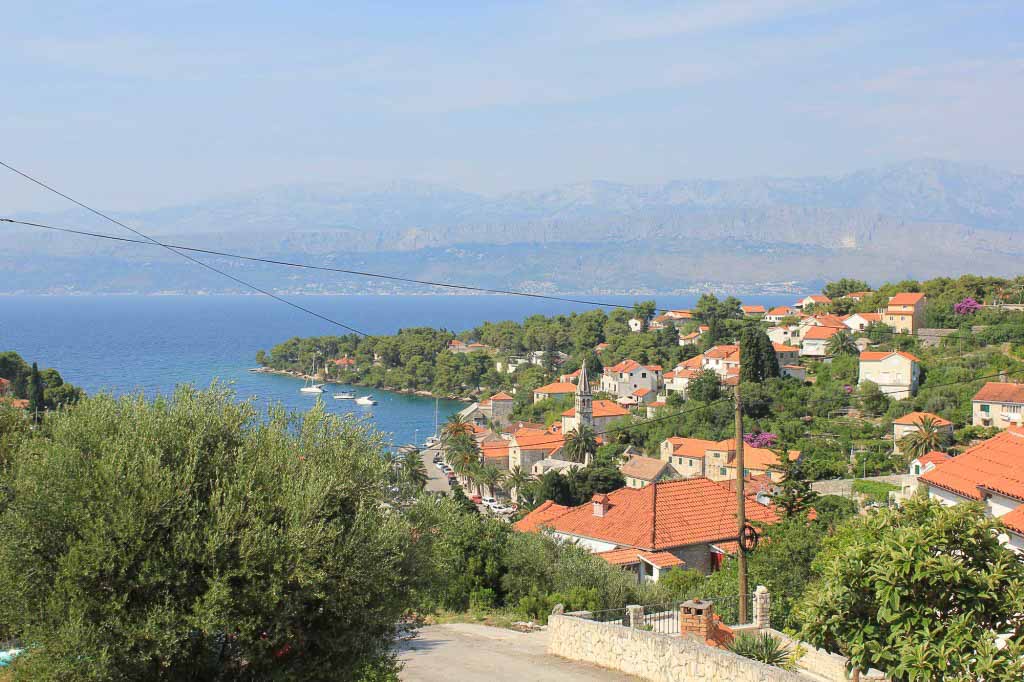 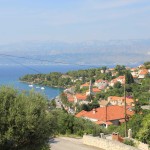 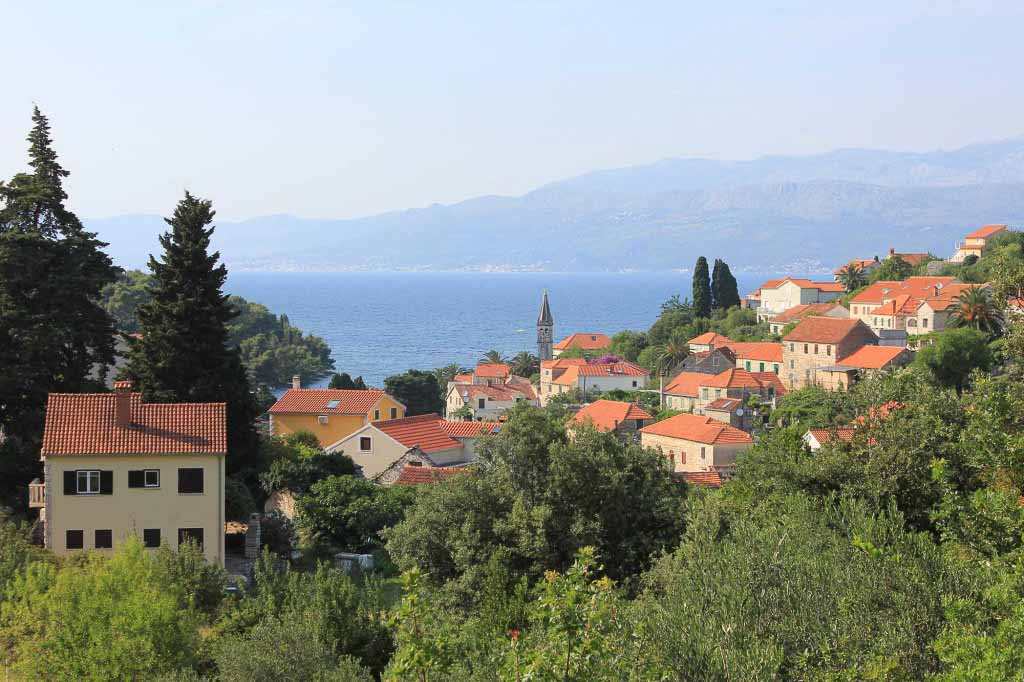 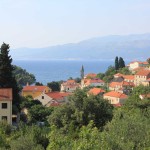 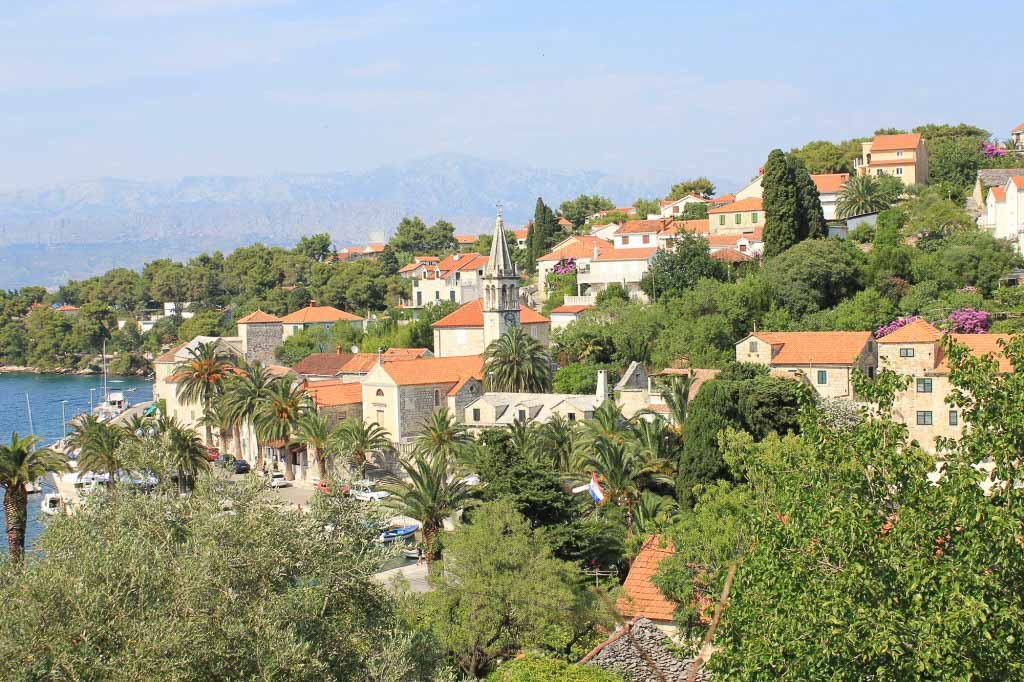 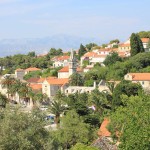 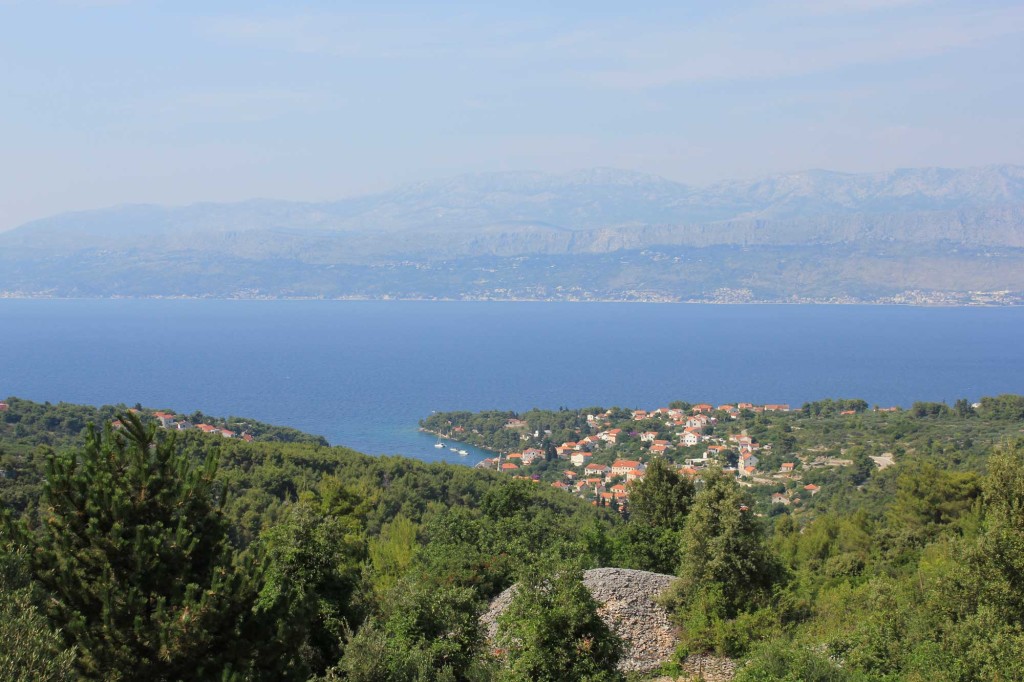 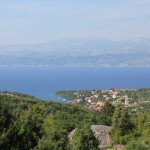 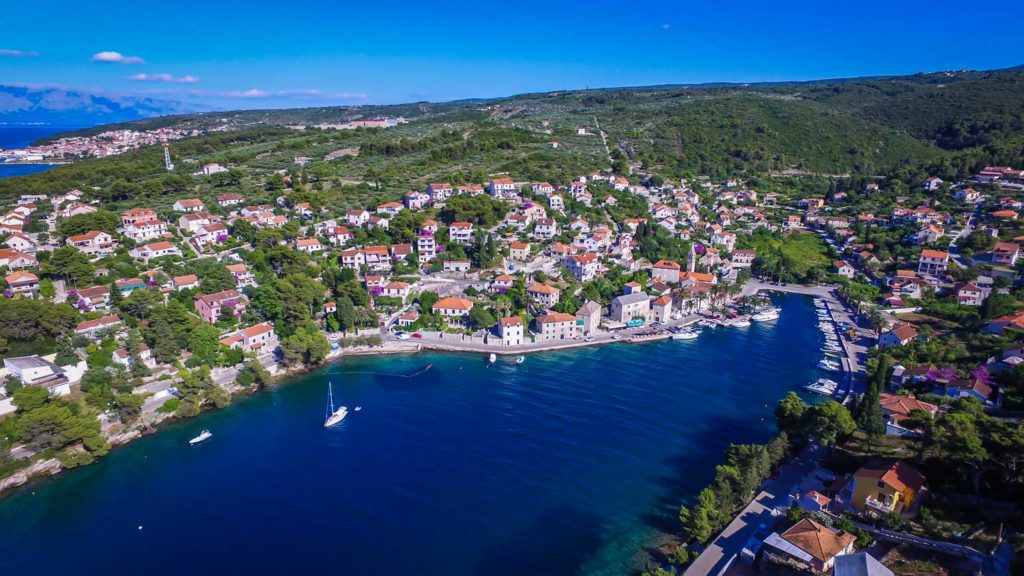 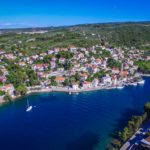 Splitska Bay winds down from the coast road above, down through an enchanting valley ending up in a lovely hidden bay with beautiful beaches on either side. Coastal paths stretching along the island coast means you can get  to little villages like  Postira  and it’s nearby sandy beach  Lovrecina.

Up on the hills above Splitska , early Roman stone quarries have been found around the village of Skrip. Apparently Splitska was actually the most important harbour for transporting stone all over Dalmatia and particularly “Salona” (the Roman name for Split when it was under the Roman Empire). Brac is very famous for its stone and many important buildings were made from it – The Diocletians Palace which is now the old town and waterfront of Split was built by the Romans from Brac stone and also the White House in Washington DC!