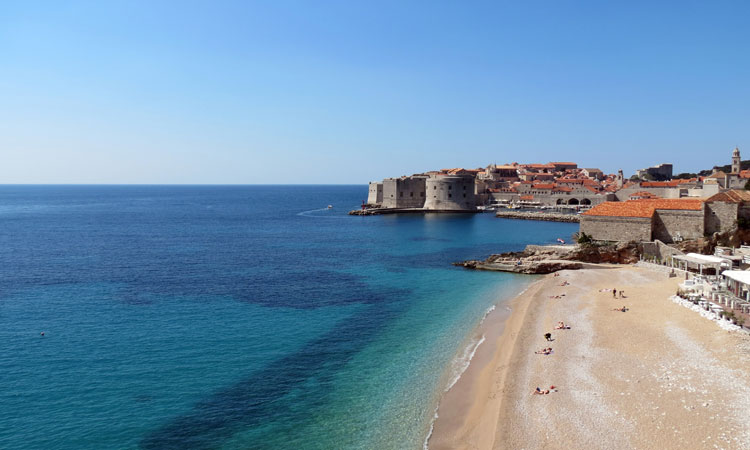 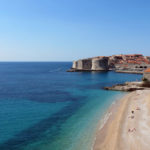 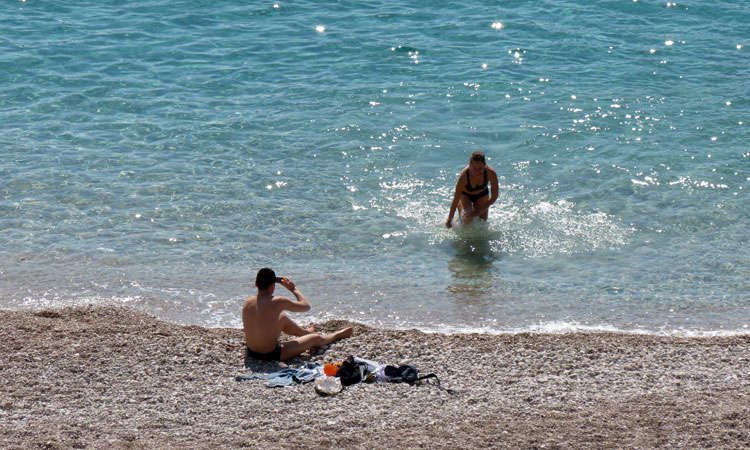 Tourists in Dubrovnik have been having a ball this week as the Spring sunshine turned into an early summer with temperatures hitting 27 degrees this week. According to the Dubrovnik Times, some tourists couldn’t resist taking to the beach to cool off as the mercury rose. It’s only the first week of Spring so the sea is only 16 degrees but the sunbathing Croatia weather drove a hot few into the waves off famous Banje Beach by Dubrovnik Old Town.

Only a couple of months ago Dubrovnik saw rare snow and so this is certainly a year of extreme weather so far!