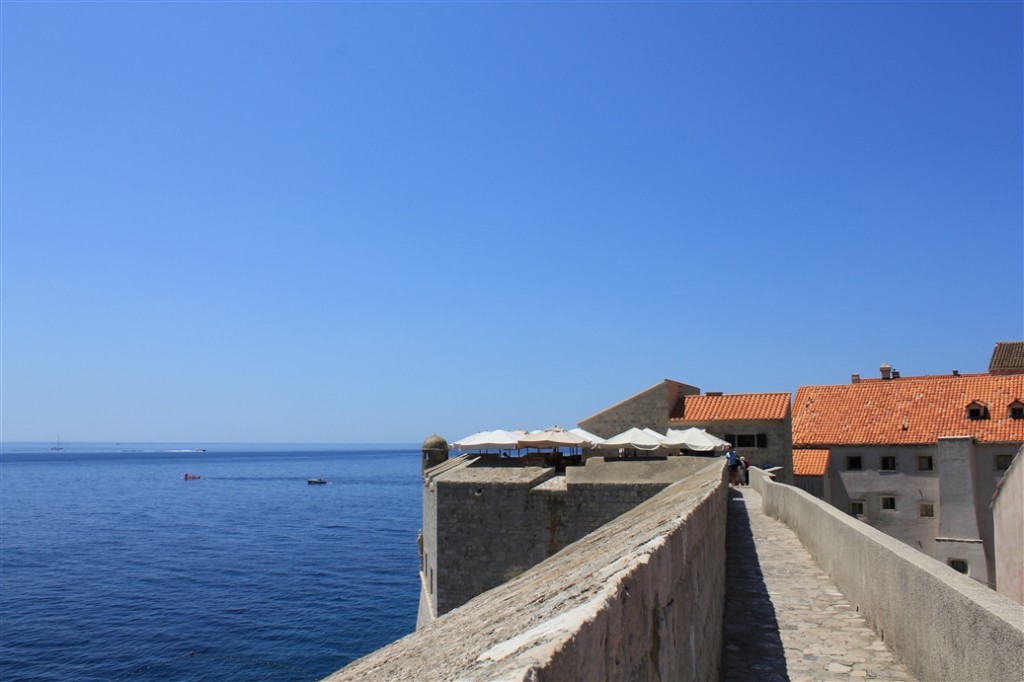 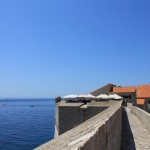 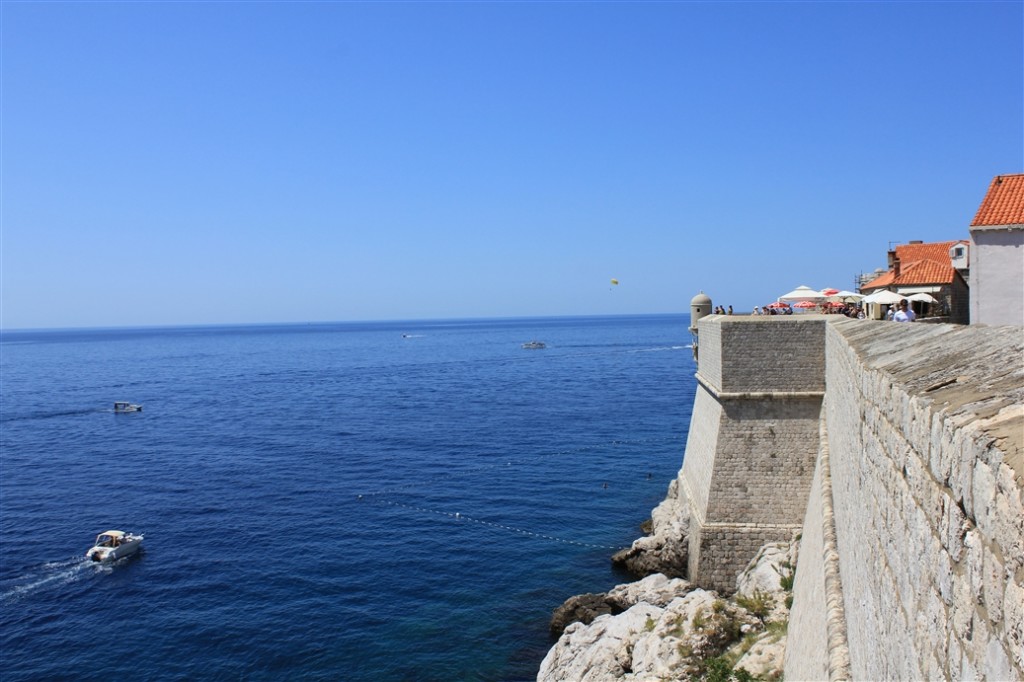 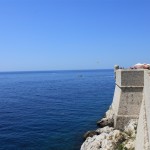 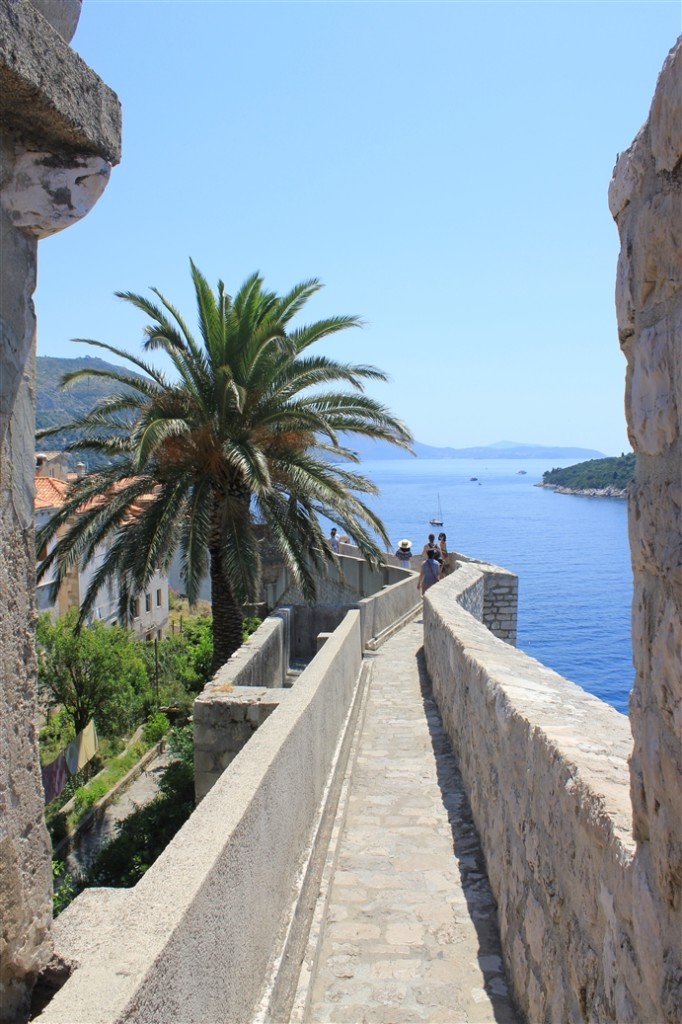 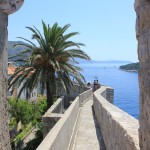 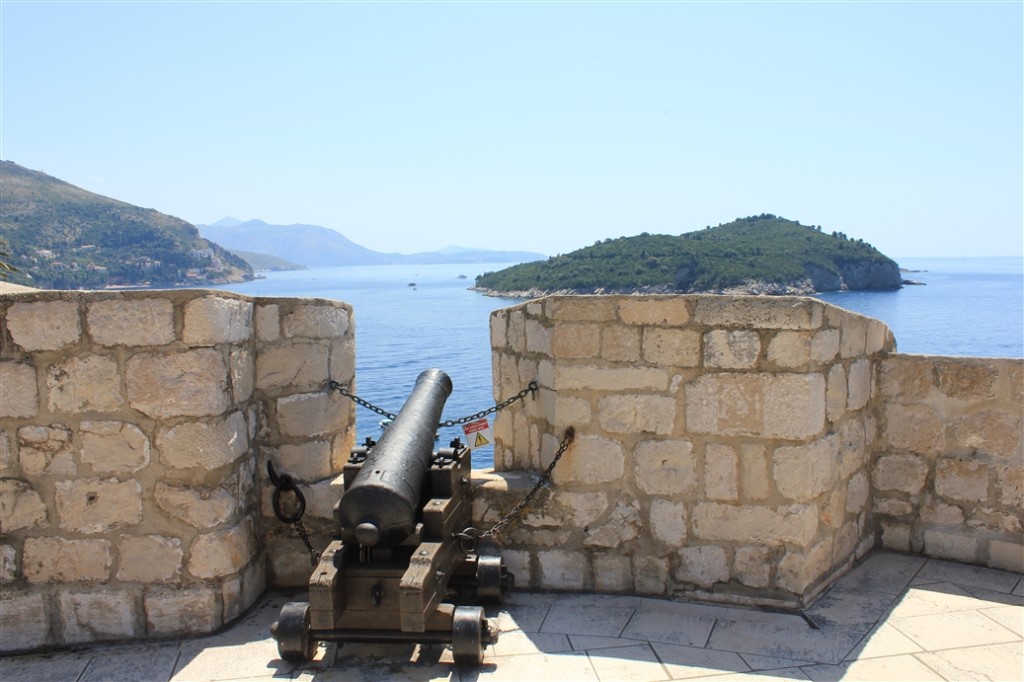 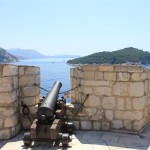 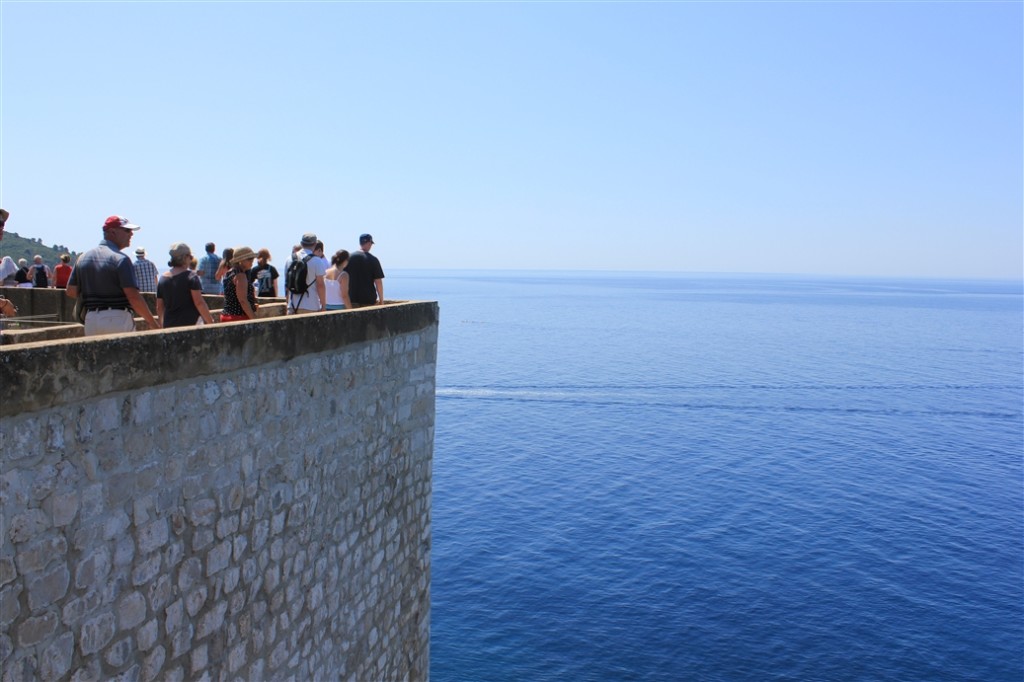 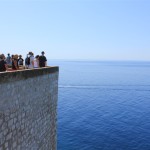 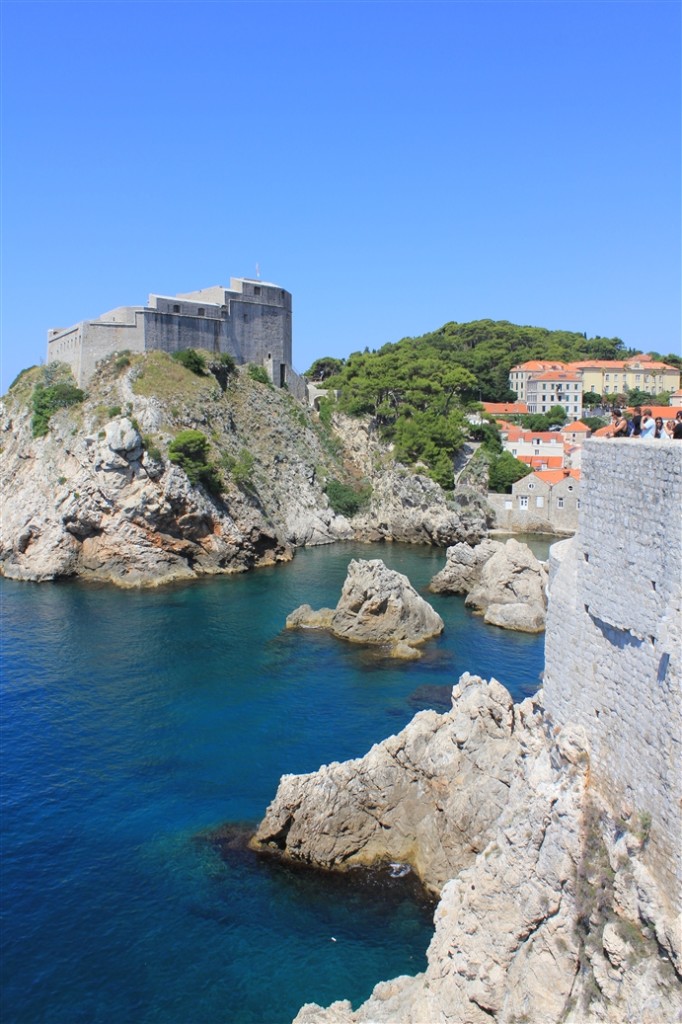 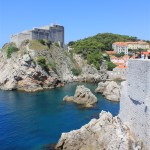 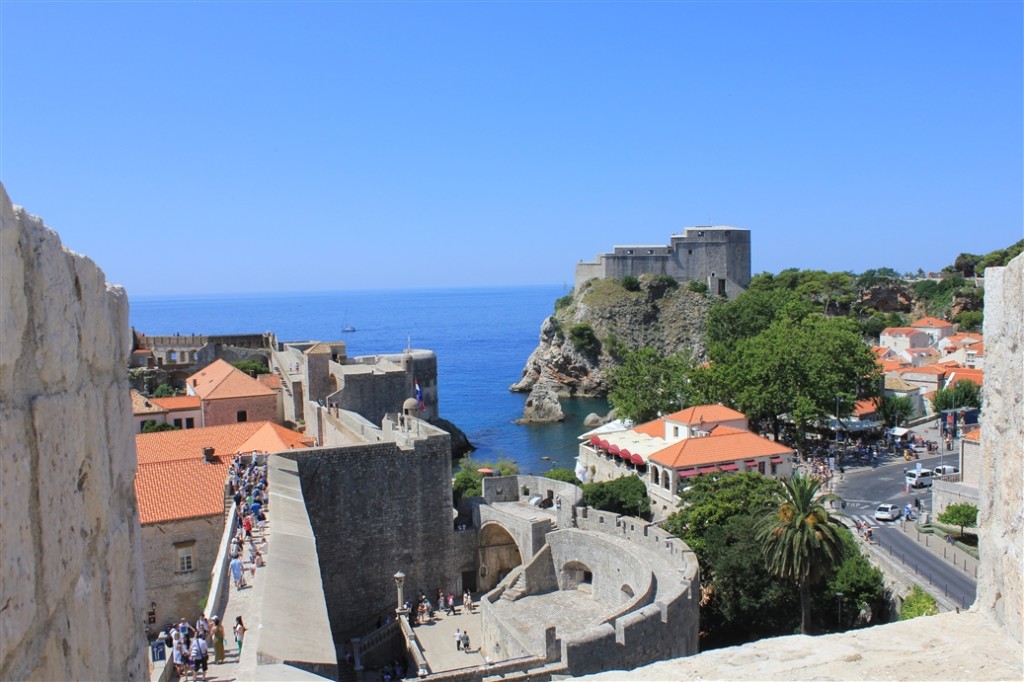 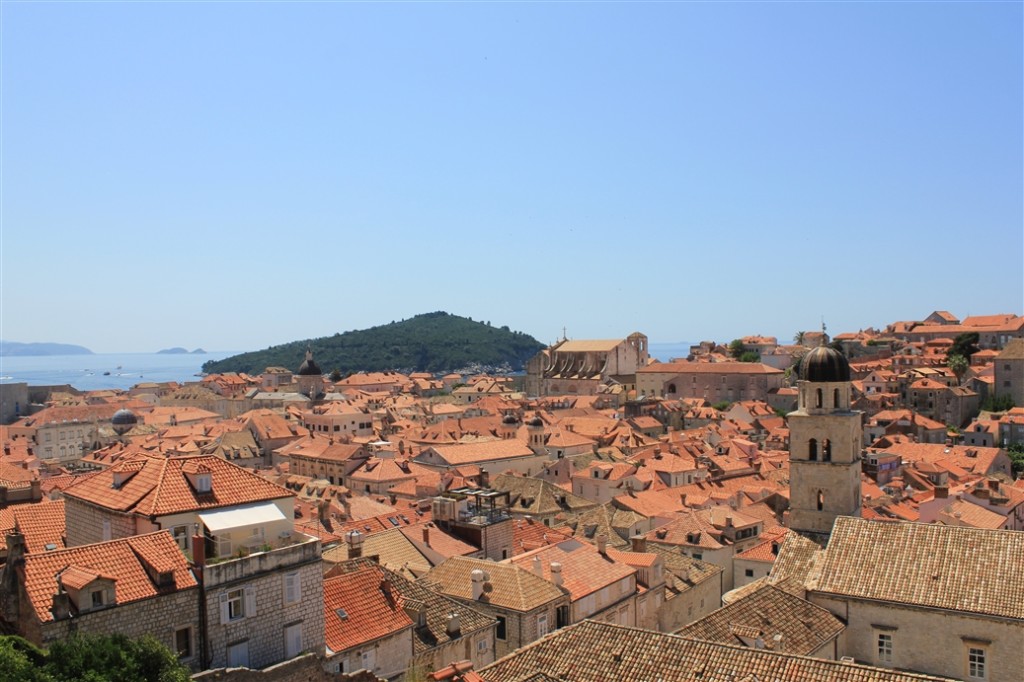 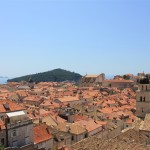 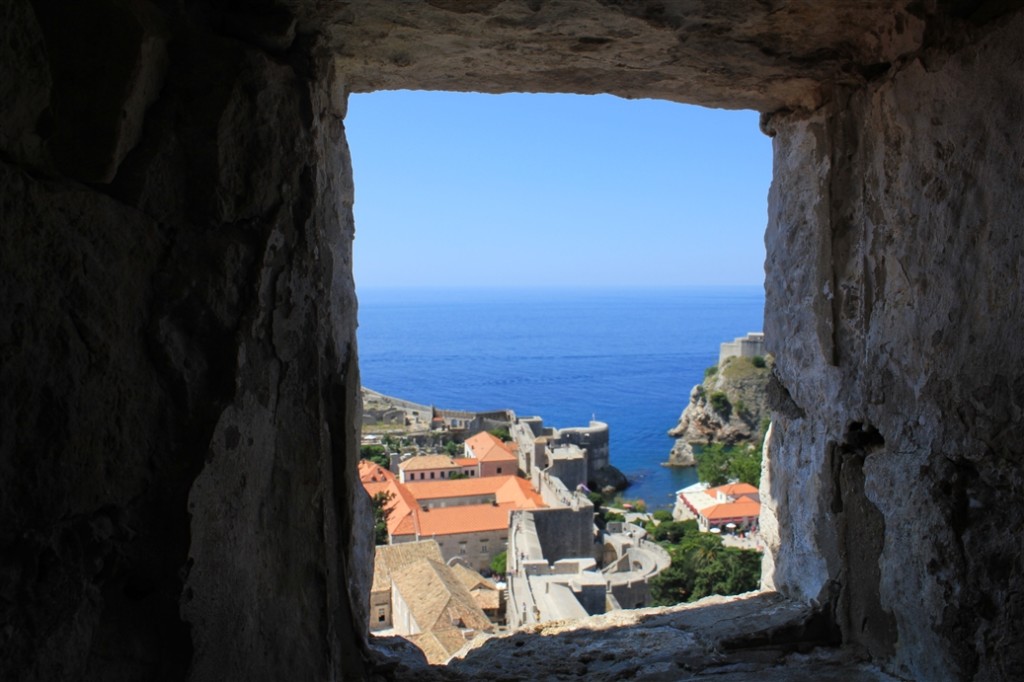 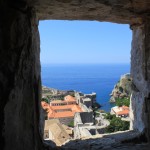 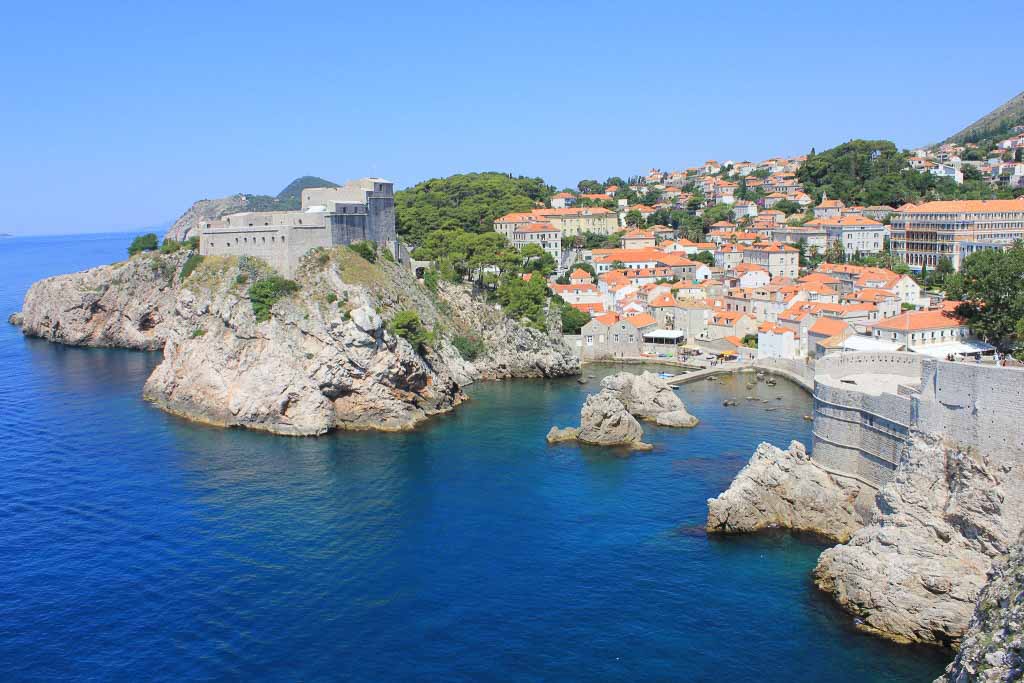 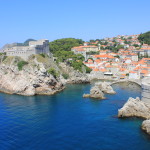 USA Today says Visit Croatia. According to USA Today, a large part of Croatia’s increased popularity with tourists, is its recognition by the makers of Game of Thrones as having superb atmospheric set locations. This has highlighted the country’s attributes, adding to the much increased numbers of visitors.

As USA Today recognises however, the accolade by the United States Tour Operators Association ranking of Croatia as a top emerging locale for 2019, can in no way only be attributed to starring in film sets.

It also notes Croatia’s other draws:

With 10 UNESCO World Heritage Sites, including the cities of Dubrovnik and Split, and another 15 treasures on the tentative list, culture vultures have their work cut out just to see a few sites, and teamed with miles of pristine shoreline, beautiful beaches (e.g. Zlatni Rat on Brac) and more than a thousand islands ripe for exploration, travellers need to be choosy or plan a series of visits!

From Michelin-starred restaurants to traditional, family-run konoba, there’s no shortage of delicious food in Croatia. Team that with fabulously fresh ingredients and award-winning wines, it is a foody heaven.

In comparison to the rest of Europe (save for perhaps Portugal), it’s still a bargain thanks to reasonable prices and a favourable dollar-to-kuna exchange rate. For non-USA travellers, Croatia does not have the Euro – so eating out is good value. That’s good news for folks dreaming of a Mediterranean getaway, who might not have the funds to splurge on an expensive trip to Greece, for example.

Fortunately, Croatia controls new development to prevent over development, however smart new hotels, low-rise apartments and a wave of luxury villas are increasing for the discerning traveller.