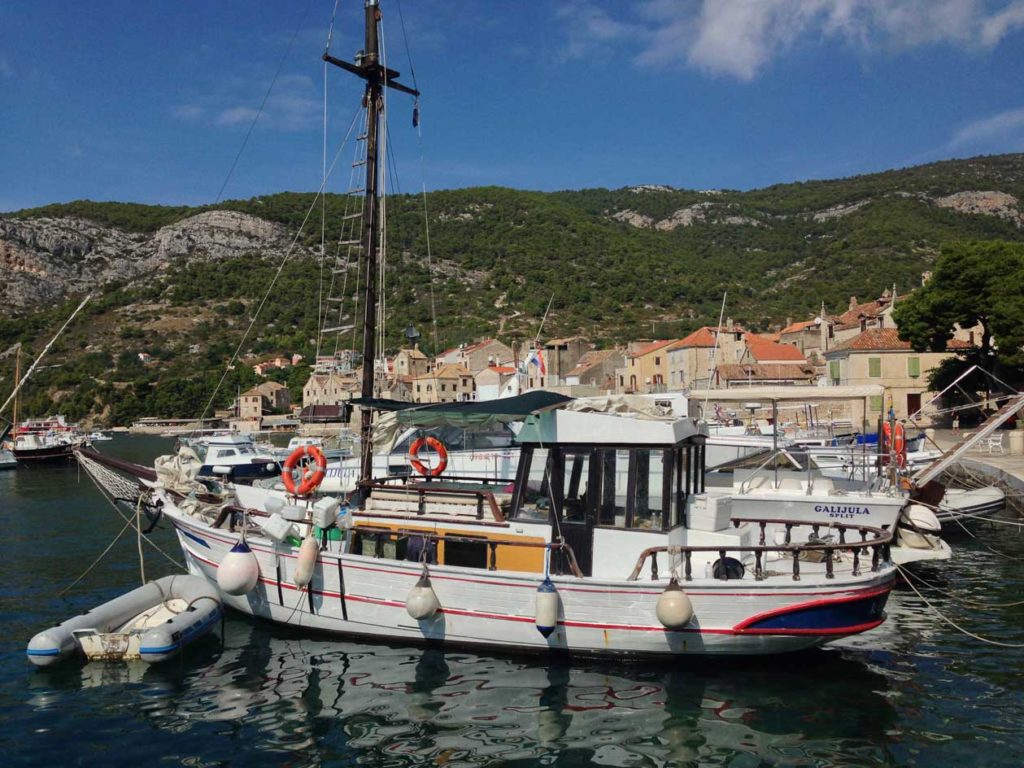 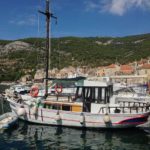 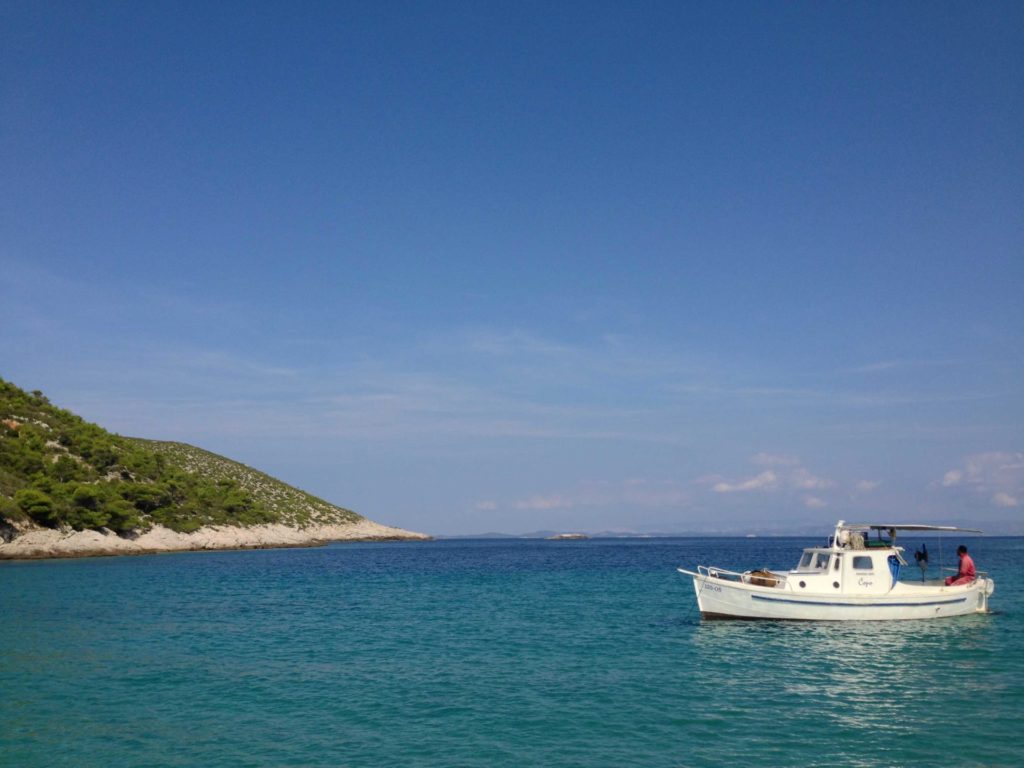 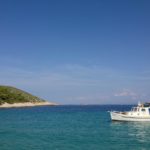 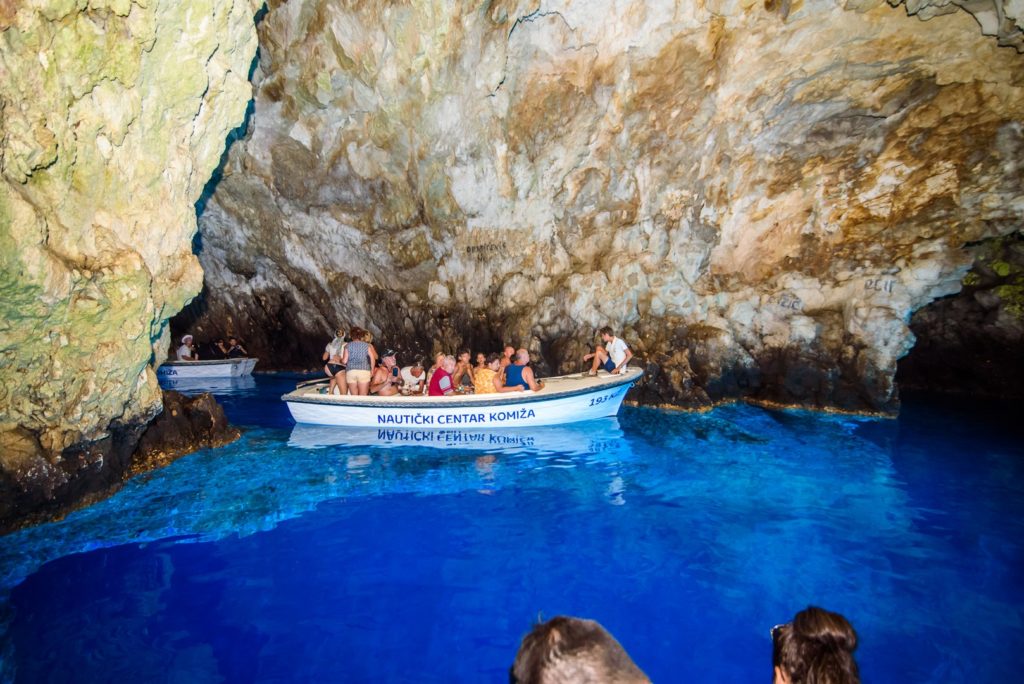 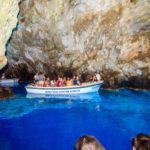 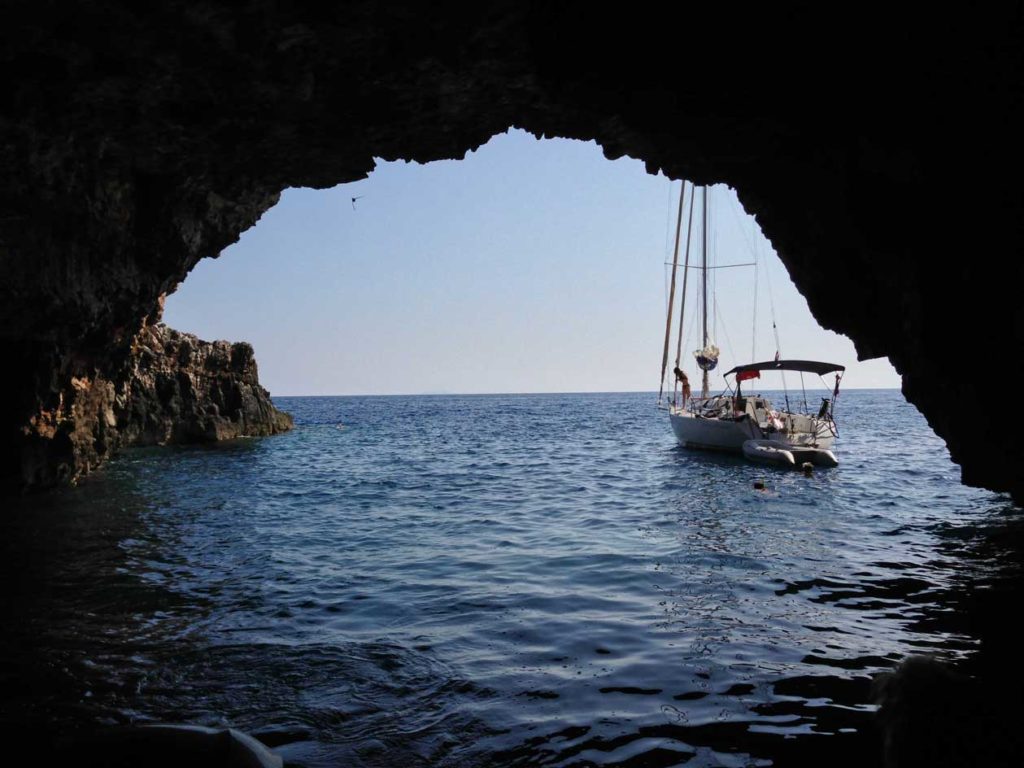 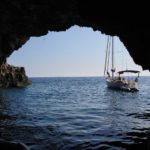 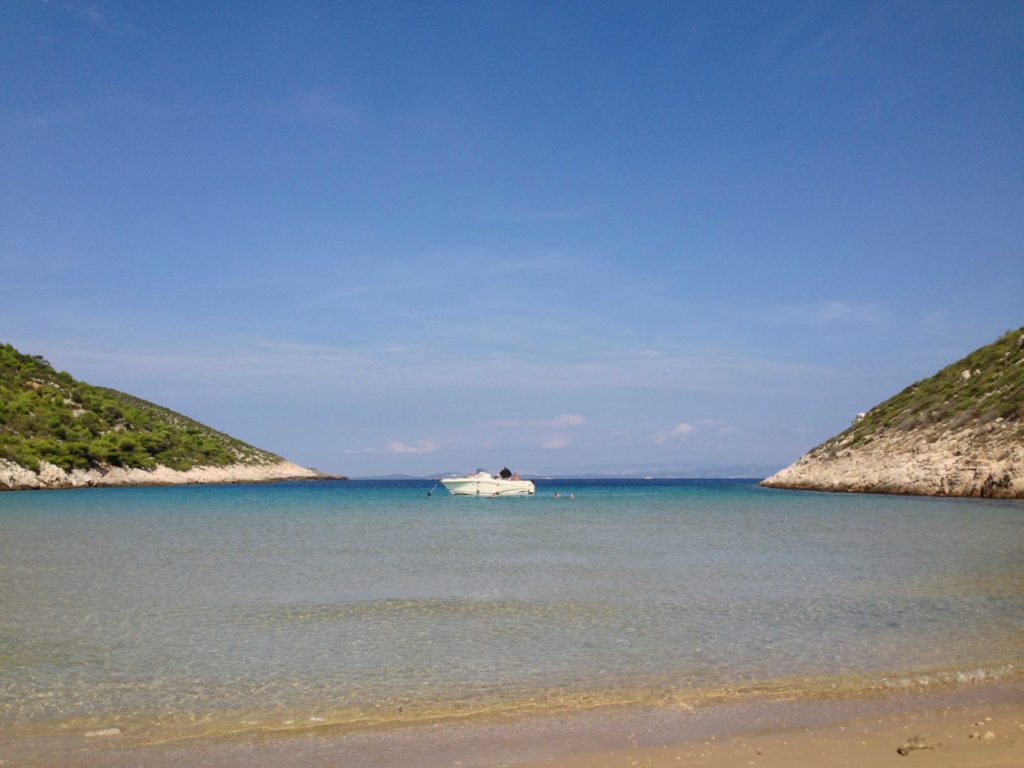 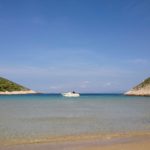 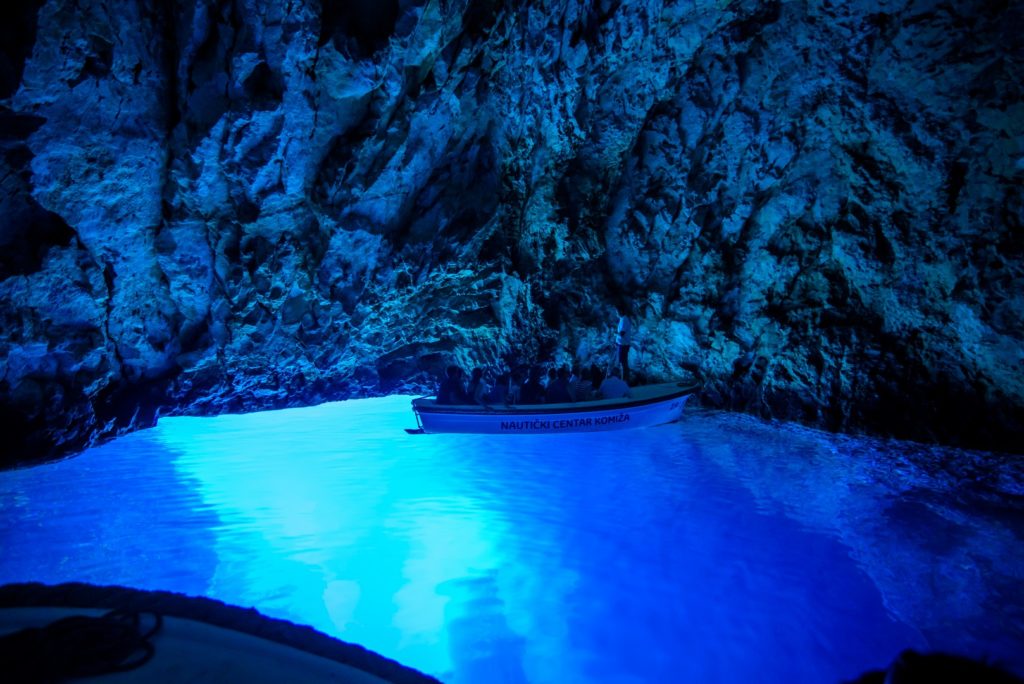 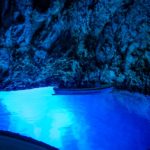 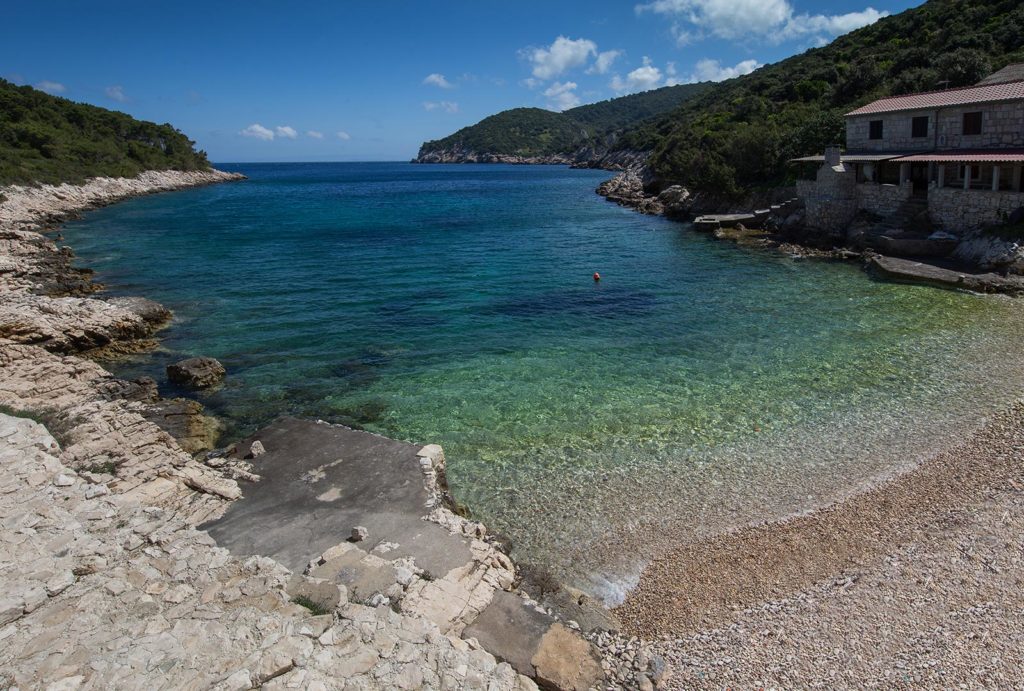 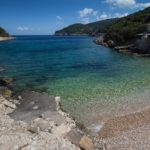 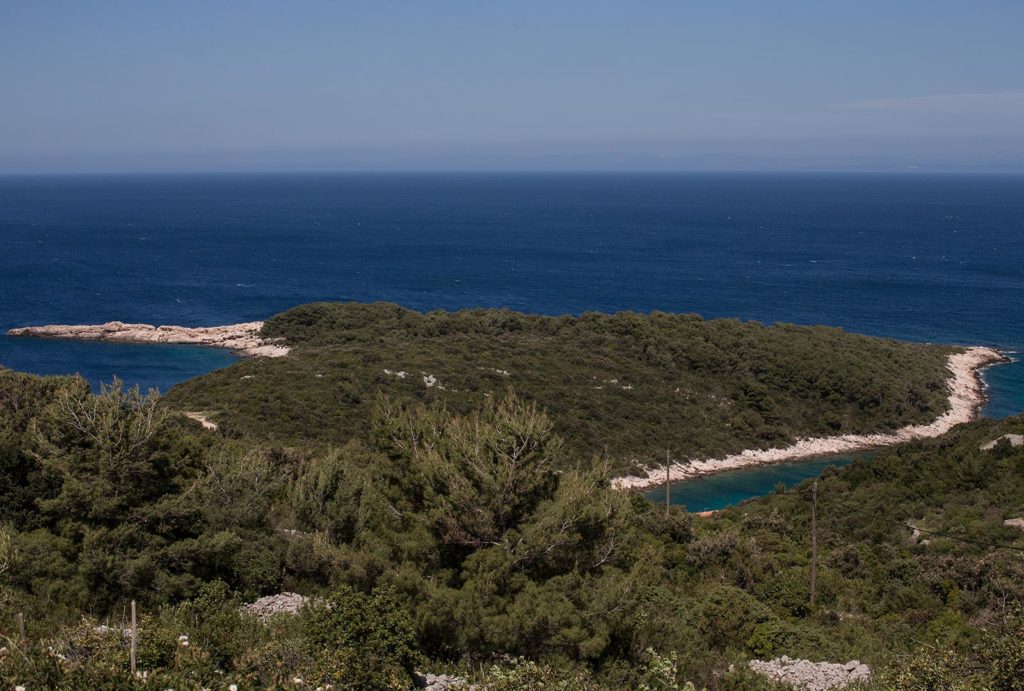 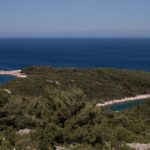 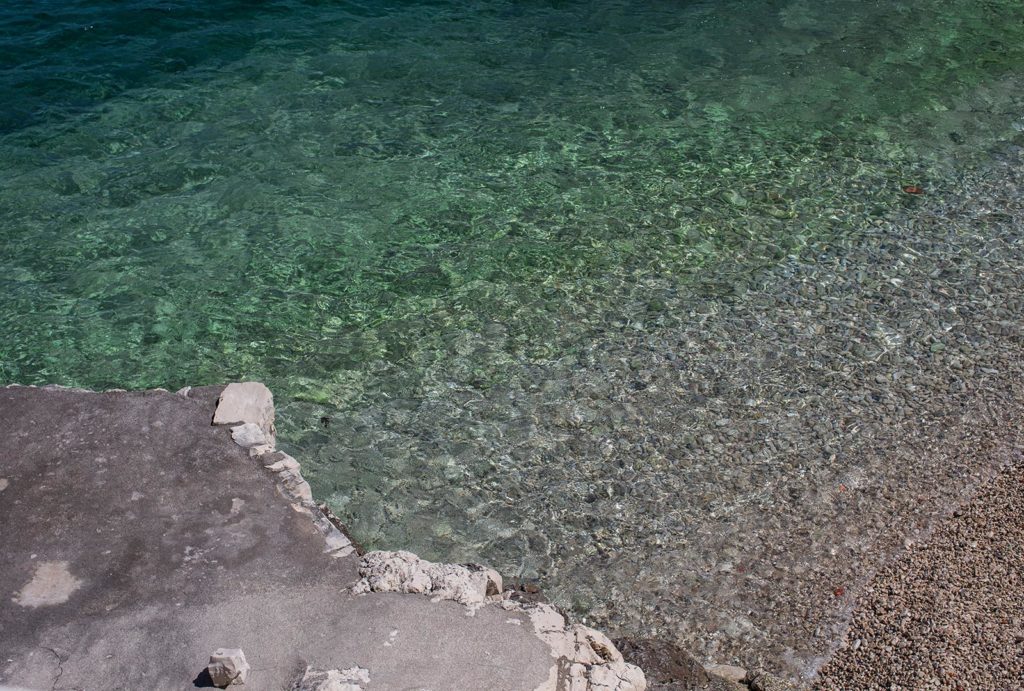 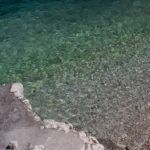 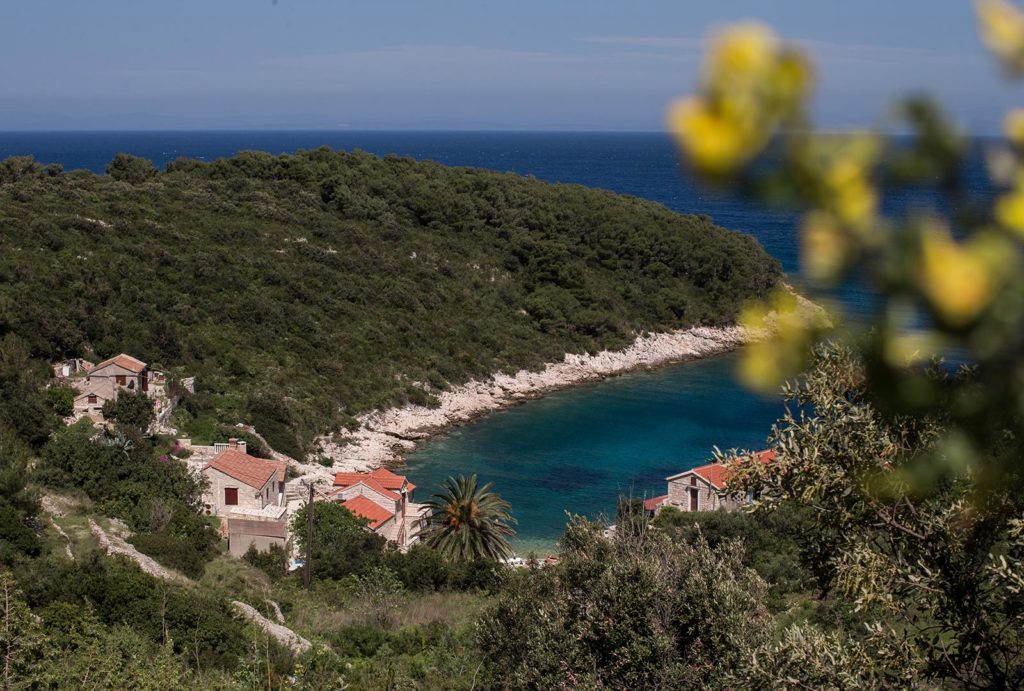 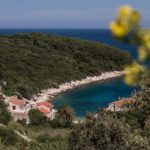 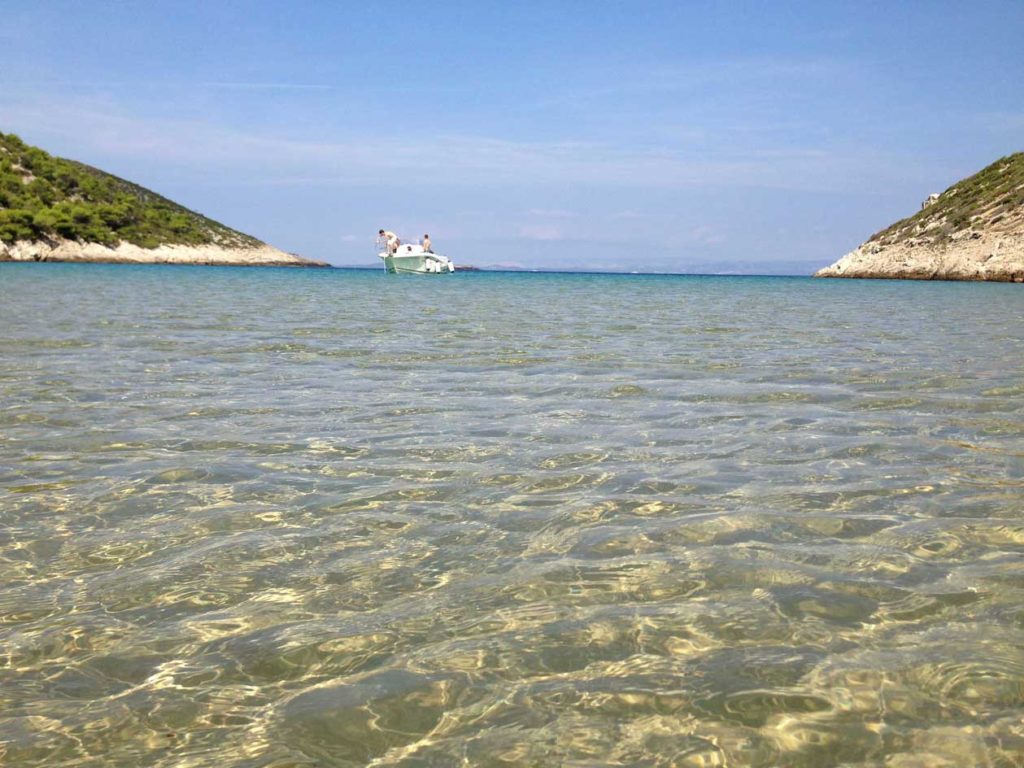 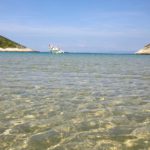 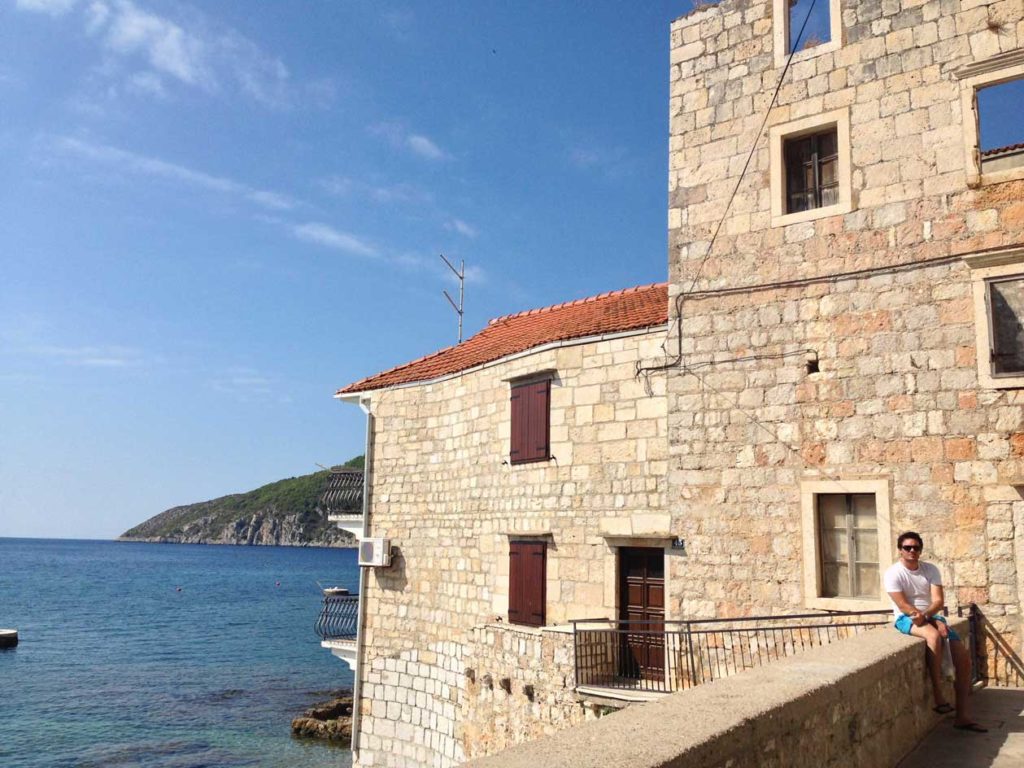 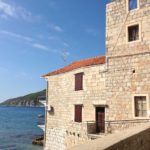 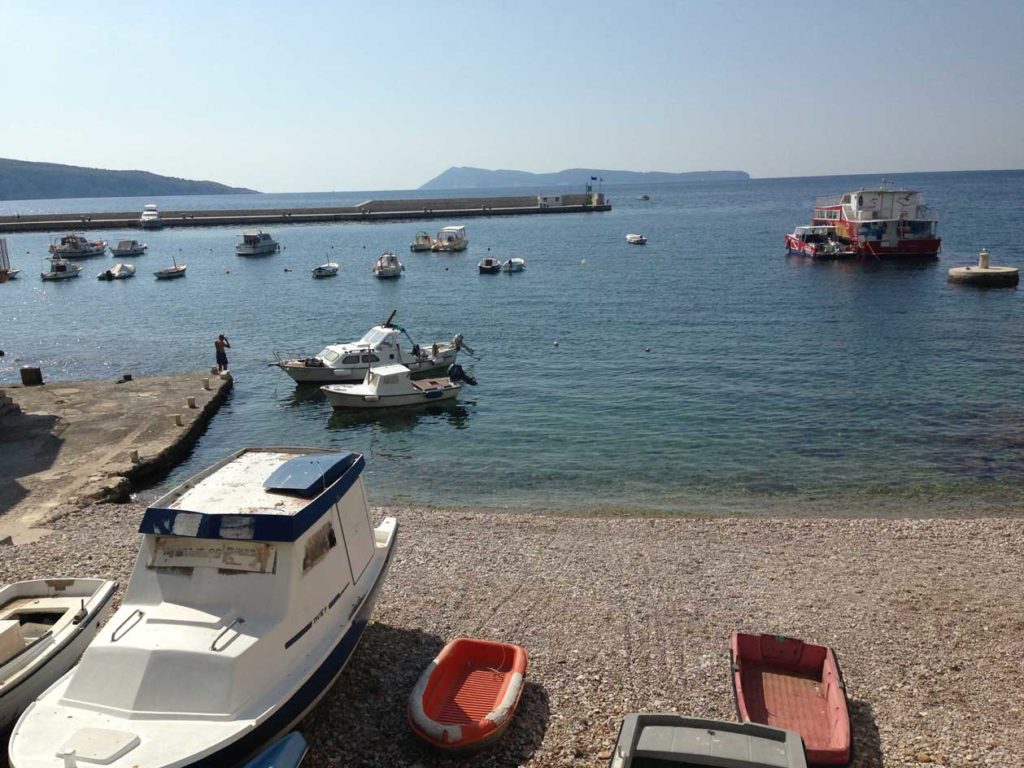 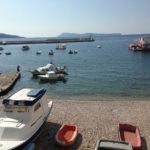 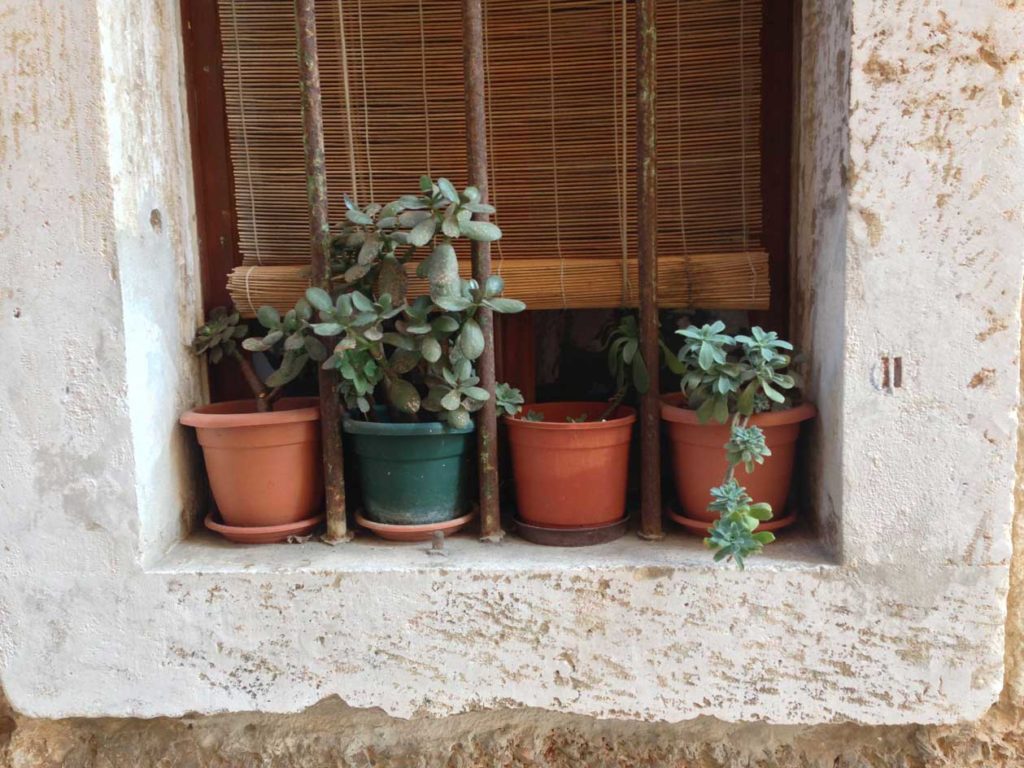 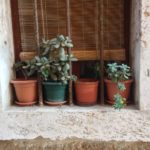 Vis Island, Croatia is one Croatian island worth spending some time on. All Croatian islands have their own untouched charm but Vis as a little different. Cut off to the public until 1950 due to its stint as a major Yugloslav military base during the cold war, it has retained its old Mediterranean vibe but with added intrigue.

The most far-flung inhabited island, Vis Island, Croatia, it has a real off the beaten track appeal and is also incredibly beautiful with wonderful scenery, wild rosemary growing with abandon all over the island and there are fabulous caves and beaches to explore. No surprise then that Mama Mia 2 chose this to be their main filming location.

Vis is a relatively small island and only has one hotel! So it’s a paradise for those who want to get away from it all and relax. The island is dotted with little hamlets perched over bays and has two small towns – both gorgeously pretty – the fishing port of Komiza and Vis Town a 15 minute drive away. Beautiful salt and sea bleached houses grace the harbour with pretty painted shutters and of course, boats of all shapes and sizes fill the harbour. There are some good restaurants on the island worth visiting and once you’re here, it’s surprisingly easy to adapt to the slow, easy way of life! Lose yourself in the mellow charm and atmosphere.

Vis is a nautical delight – Yachts anchor off its coast and potter around it interesting coastline – luxuriate in the clear water pebbly beaches and stunning turquoise bays. Stivina is a very well known beach on Vis and has had been featured in countless travel pieces but we’d recommend exploring others too just as beautiful and less well known. Hire a local skipper and explore the coast for the best experience. You’ll see huge caves and it’s worth popping to Bisevo Island close by to see the iridescent blue caves.

Vis is a hub of sights, history and stories and if you want to get off the beach there are also sights to see; The little towns themselves are a delight to wander around with their Venetian and Austro-Hungarian influence and architecture. There’s also an archaeological museum to explore the island’s Greek, Roman and Venetian history, not forgetting and of course, the Yugoslav military history adds a real James Bond twist with its network of tunnels built by the Yugoslav army and submarine pens to kayak or swim in! Or dive wrecks including a B-17 from the Second World War.

Vis is a tempting retreat with so much to relax, interest and wonder at. Enjoy!