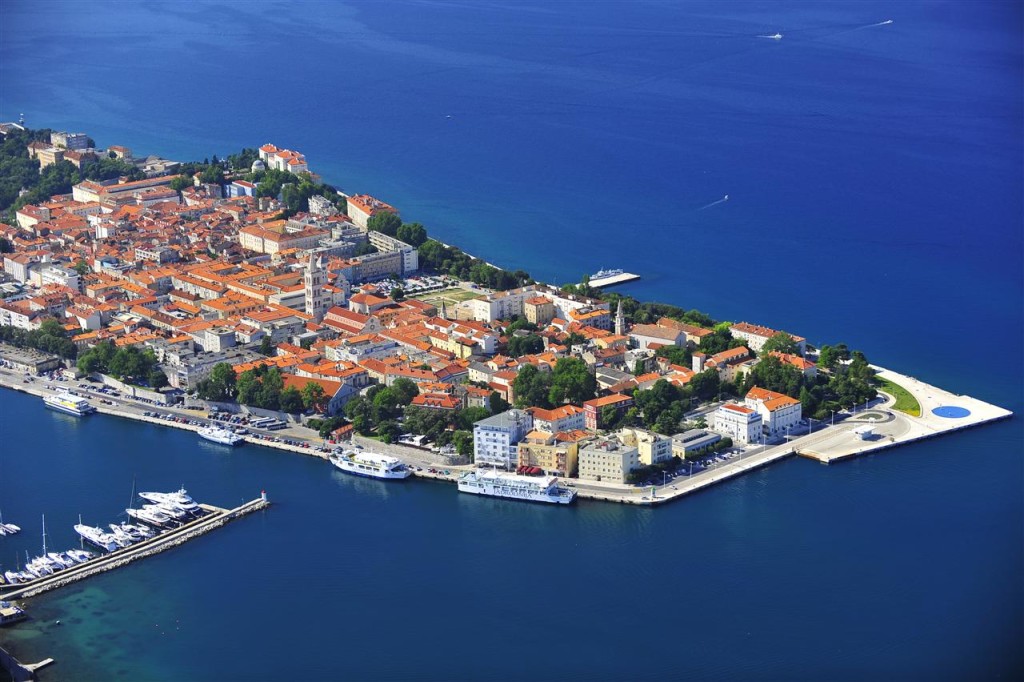 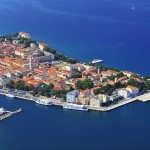 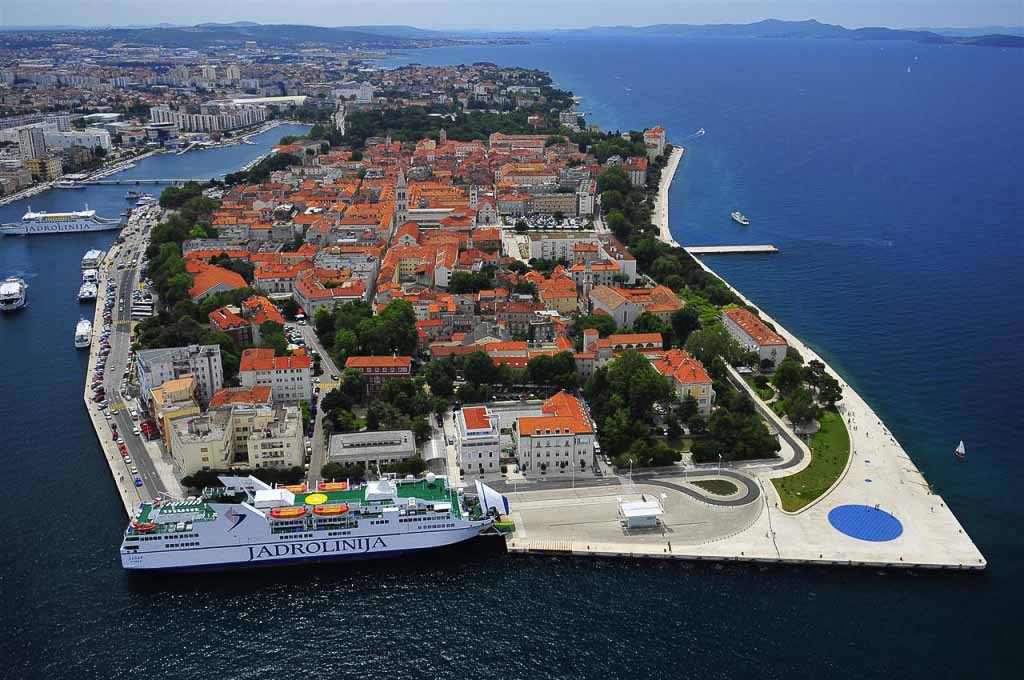 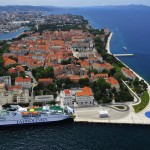 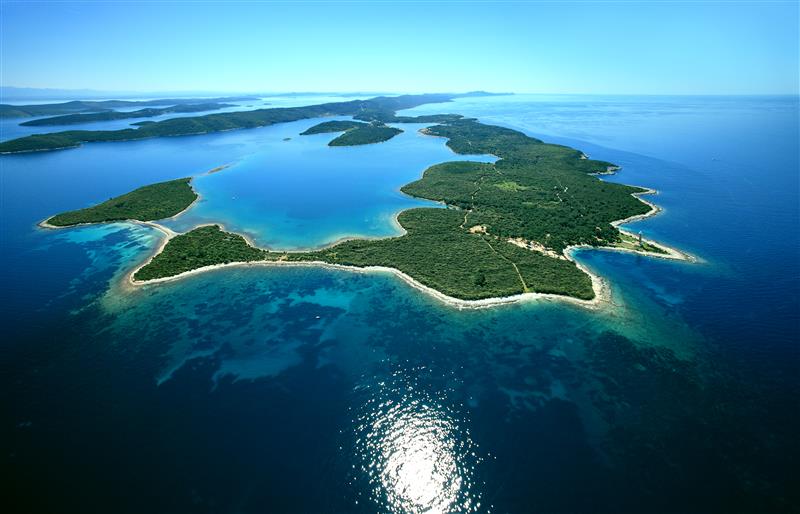 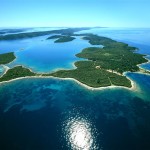 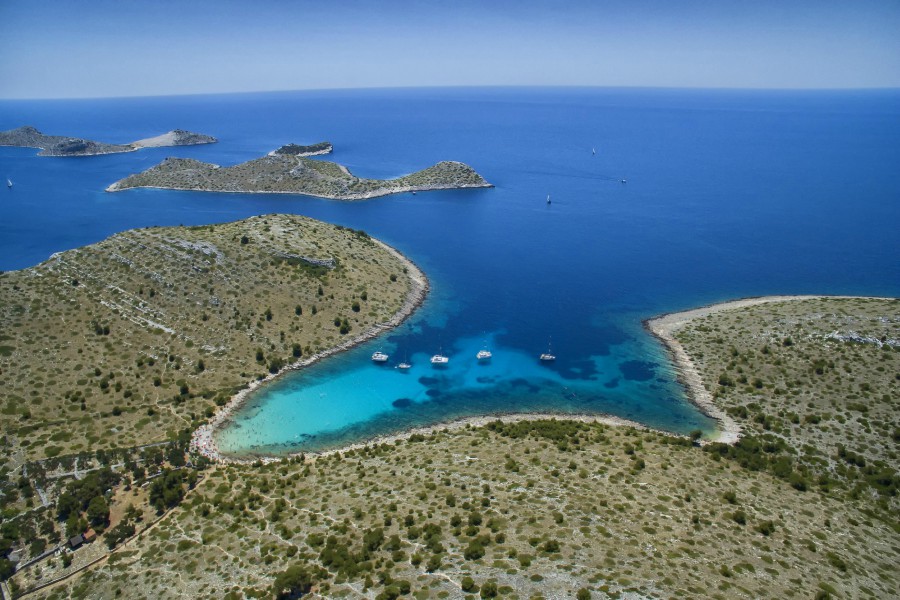 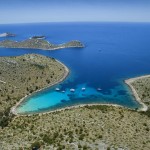 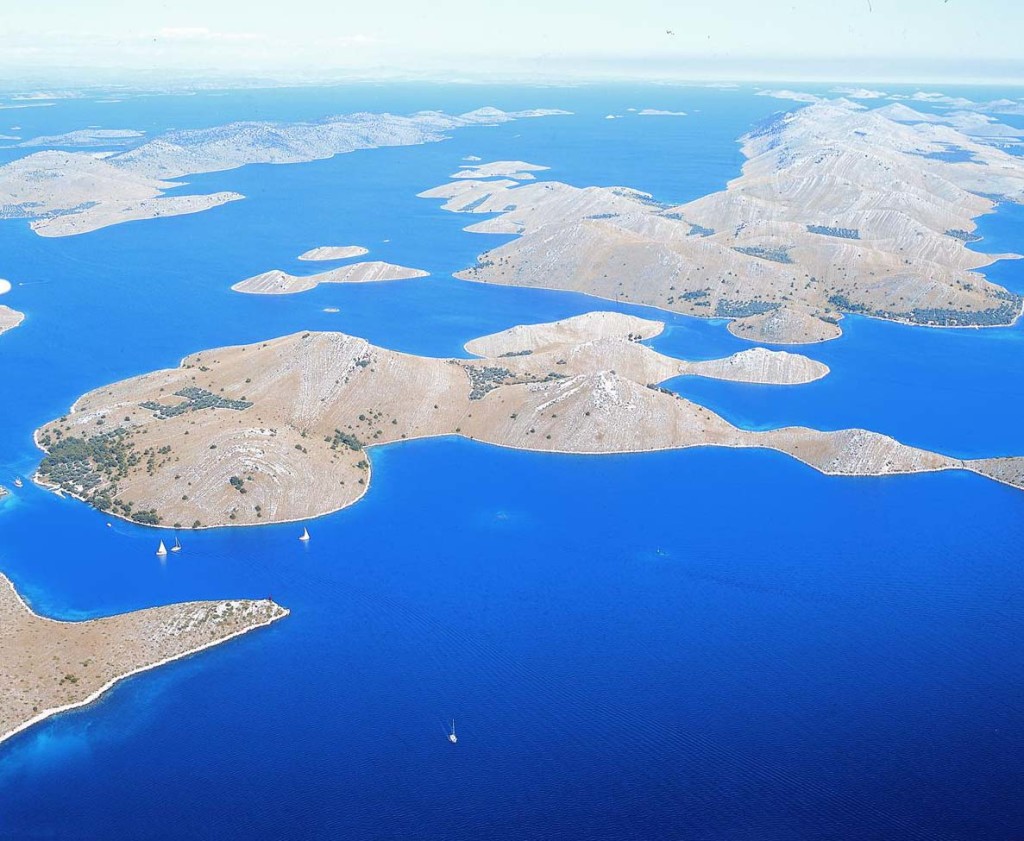 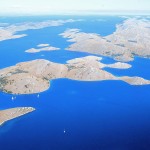 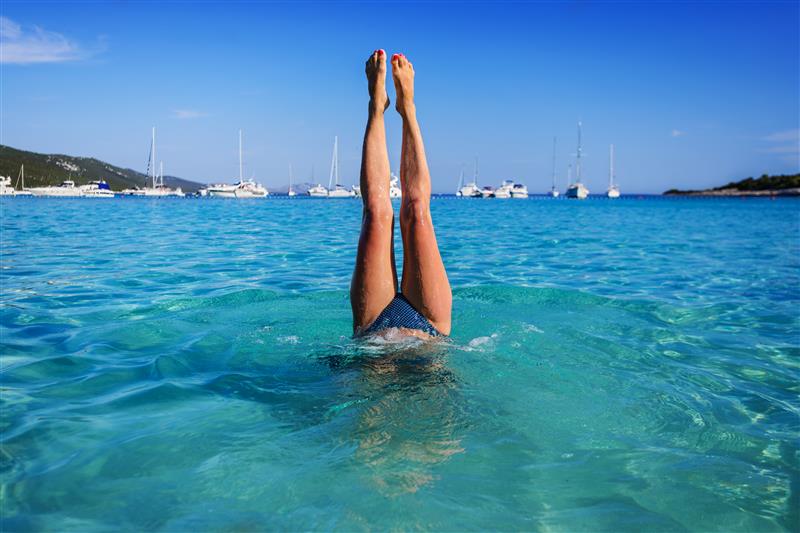 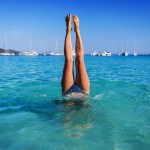 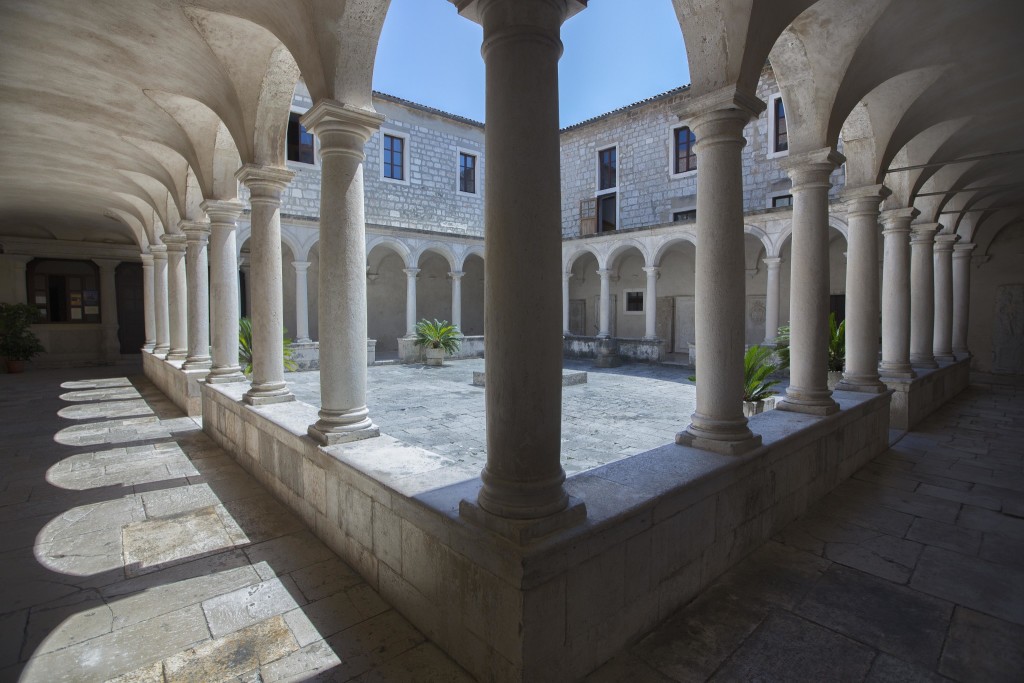 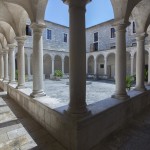 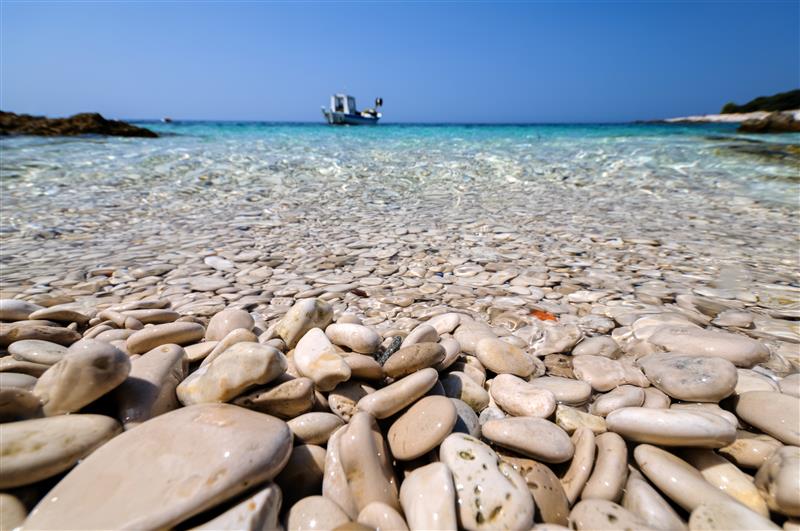 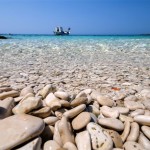 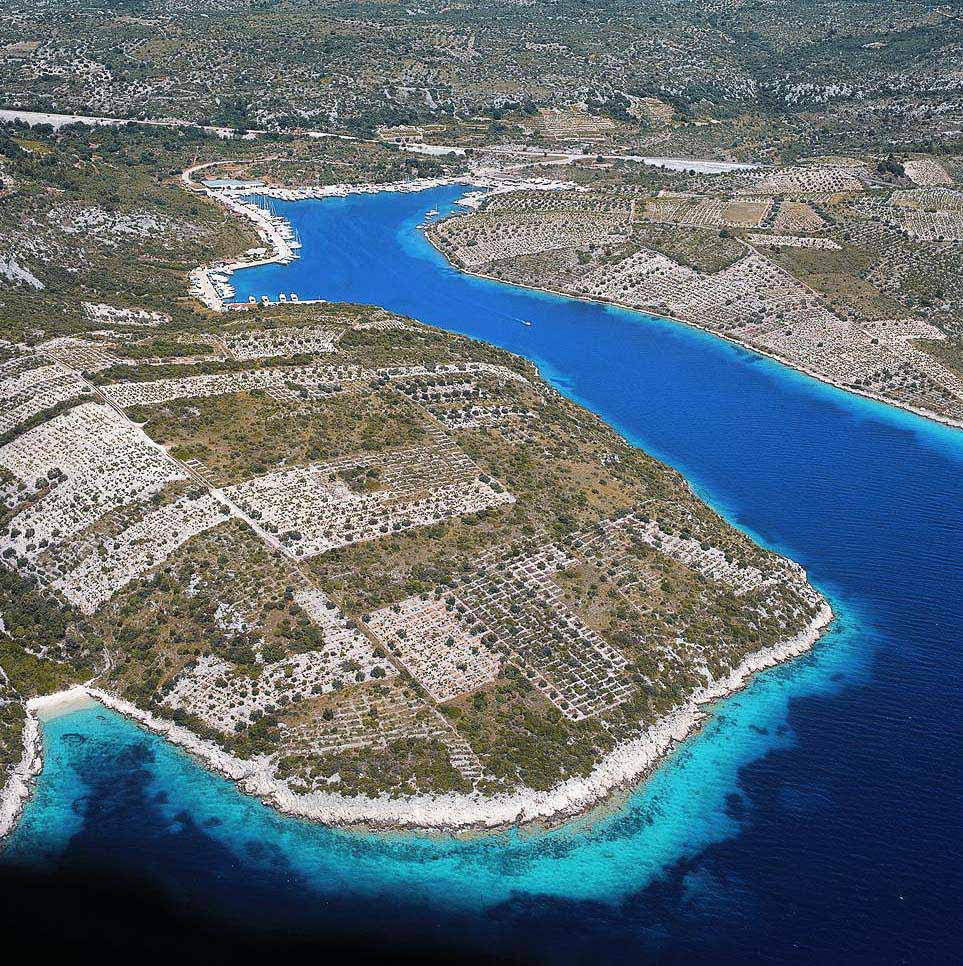 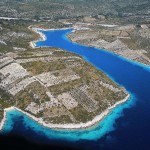 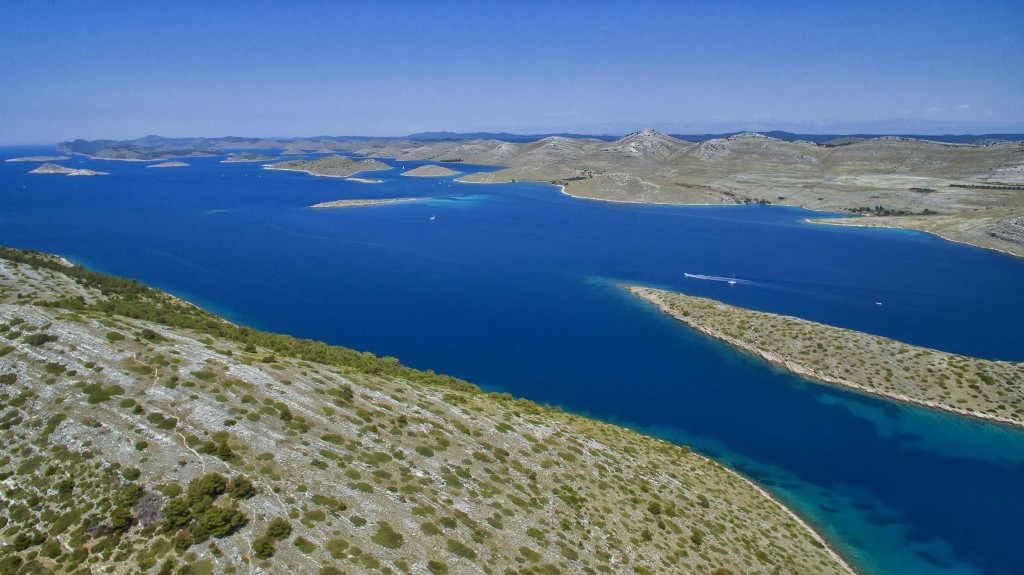 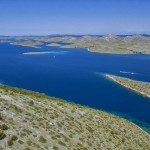 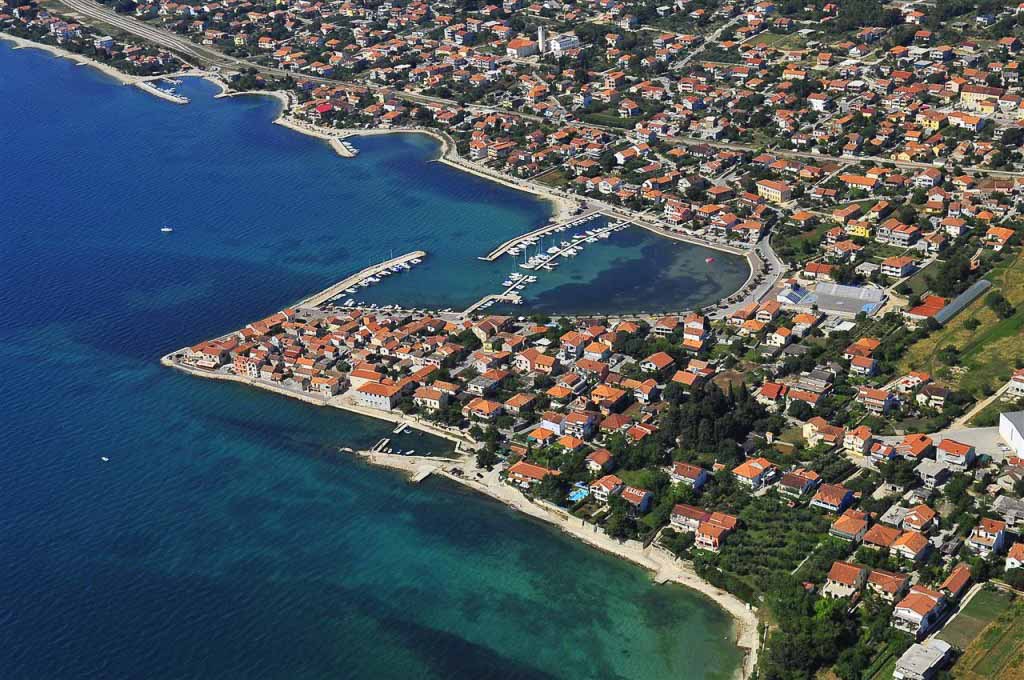 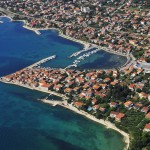 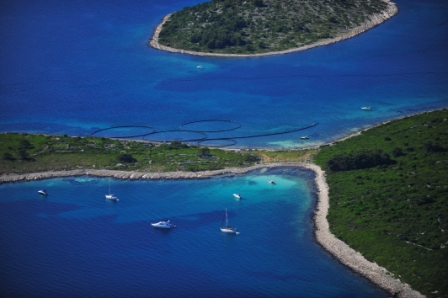 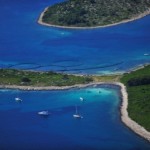 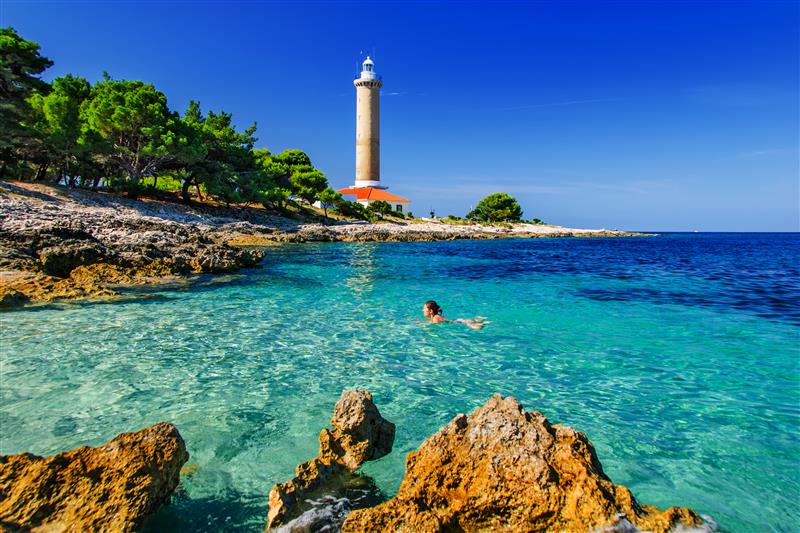 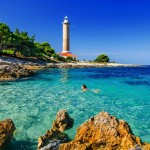 If you’re thinking of a city break, with flights to Croatia increasing outside of the summer holiday season, Croatian cities are getting more and more attention on the short stay destination map.  According to Croatia week, Zadar in Croatia is in the Lonely Planet’s top ten city destinations for 2019.

Not surprising as it is a lovely cosmopolitan city with loads of history. It has everything from roman ruins, museums and the most amazing city walls which are so wide they have public gardens on top the atmospheric streets, have cool bars, rustic restaurants and loads of vibe.

On the sea front the famous Sea Organ and Sun Salutation draw in visitors from sun up to sun set, you can wander through the streets even in high summer in comfort or take a boat ride out on to the islands relaxing on a beautiful pine scented beach with just a little family konoba serving whatever the day’s catch was, and not a banana boat in sight!

There are plans to make the Sun Salutation interactive for 2019, so when you dance across on your next visit, it should respond to your movements, and at the same time it will connect up to the Sea Organ, so if it works it will be quite amazing.

Inland you are within easy reach of the gorgeous Plitvici Lakes, the Krka waterfalls and the Paklenica National Park, part of the Velebit range of mountains and becoming very popular with climbers and hikers.

Zadar is also the central hub of Croatia’s many dance festivals – just an hour away is the island of Pag home to the ever popular Hideout Festival and a new one this year Fresh Island Festival (hip-hop).

The other festival hub is based at Tisno, an hour’s bus ride down the coast – once a camp used by the Croatian Military this year it hosts Love International  which is a whole week of madness with every kind of music. boat parties and summer fun – Several festivals here this year so if you have done Glastonbury and need something a little different head for the sun – tickets now on release for most festivals.