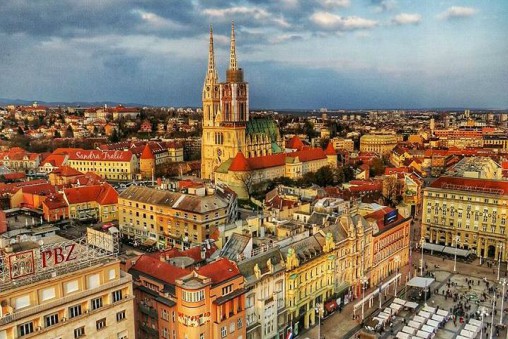 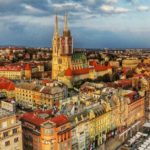 Lonely Planet has rated Croatia’s capital city of Zagreb top of the hotlist of places to visit in 2017! While most tourists tend to head to the coast of Croatia with its stunning beaches, scenery and countless islands, Lonely Planet says that Zagreb should not be missed. It describes the capital city as “cosmopolitan and edgy” with bustling, coffee drinking hubs in its impressive Austro Hungarian squares of its old town. Other areas exhibit more communist architecture.

With Zagreb Airports new terminal and several new flight routes from across Europe, it is perfect for a weekend city break and easy to get there these days. Zagreb is buzzing with regeneration – street art, new galleries and other creative projects are opening across the city and the city’s gastro scene is growing fast.